The downtown Birmingham YMCA will close at the end of the year, the YMCA board of directors announced Tuesday morning. The current location is at 2101 Fourth Ave. North. The closure will take place on Dec. 31. The YMCA announced in a news release that it continues to work toward finding a new location for […] 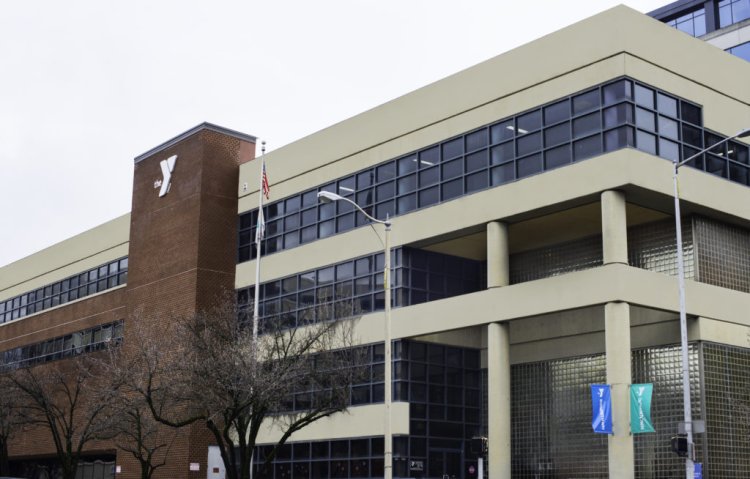 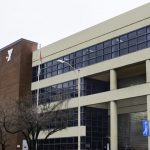 The downtown Birmingham YMCA will close at the end of the year, the YMCA board of directors announced Tuesday morning.

The current location is at 2101 Fourth Ave. North. The closure will take place on Dec. 31. The YMCA announced in a news release that it continues to work toward finding a new location for downtown services and programs.

“The Y is more than a building; we are committed to the downtown community, and that won’t change. Our first-class Pre-K, after-school, and other youth and teen programs will continue at our Downtown YMCA Youth Center located at 2400 Seventh Avenue North,” said Dan Pile, president & CEO of the YMCA of Greater Birmingham, said in a news release Tuesday. “While we look for a new physical location in the area, we encourage our downtown members to visit one of our other YMCA branches.”

Pile also said the organization believes this is the best move from a financial perspective but knows the emotional impact it will have on people who work at the downtown location and on those who use services at the Fourth Avenue location.

The closure announcement comes on the heels of leadership putting the 59,000-plus-square-foot Downtown YMCA location on the market for sale.

A native of Birmingham who is now an Alabama State University senior has been awarded one of the nation’s premier student communication’s recognitions.

Briana Woodley is one of ten recipients of the University of Alabama’s Plank Center for Leadership in Public Relations 2022 DEI (Diversity, Equity and Inclusion) Summit Scholarships.

A 29-year-old non-traditional student who graduated from Shades Valley High School in Birmingham, Ala. was awarded the scholarship that includes an all-expenses paid trip to the Plank Center’s annual conference in Chicago where she will be recognized along with the other nine scholarship recipients.

“I am just over-the-moon excited to be selected for one of the 10 national scholarships awarded by the Plank Center,” Woodley stated. “This summit conference will allow me to learn further from a national cadre of public relations (PR) professionals, as well as allowing me to network with them, which will help me with my career.”

Dr. L. Simone Byrd, ASU public relations professor and Fulbright Scholar and one of Woodley’s mentors, said, “Briana winning this recognition is a well-deserved accomplishment due to her scholarship and understanding of the skills involved in public relations. She demonstrates a clear understanding of and commitment to diversity, equity and inclusion in the profession and that is what is needed to make it a more diverse employment field.”

He’s been singing the city’s praises for almost 10 years since he filmed an episode of Travel Channel’s “Bizarre Food” here in 2013.

This past March, Zimmern threw a personal spotlight on several Birmingham restaurants through his newsletter and blog, Spilled Milk. He gave rave reviews to a number of eateries including Eagle’s Restaurant, Miss Myra’s Pit Bar-B-Q, the Irondale Cafe, Saw’s Juke Joint, Ovenbird, and Automatic Seafood & Oysters.

Tasting Table caught up with Zimmern at this year’s Food Network New York City Wine and Food Festival. When the publication asked the culinary critic his opinion on the most exciting food city in the nation, Birmingham was in the rundown.

“Best food city in America right now … I love all the little small ones that are exploding. My hometown of Minneapolis now is one of them. Whether it’s Birmingham, Alabama, or … People knew about Portland, Maine, forever, but look at how many restaurants keep opening there. Portland, Oregon — I’m amazed at the small cities,” he told the publication.

Police Chief Weighs in on Causes and Solutions as Birmingham...