Latonia Stewart has been convicted of using obituaries to target and time six robberies in New York City suburbs. She faces 15 years for each break-in. 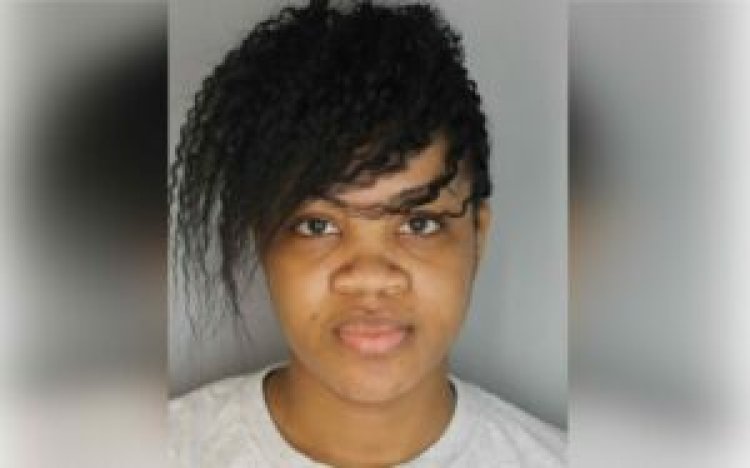 A woman has been found guilty of six counts of burglary tied to a string of very specifically timed robberies outside of New York City.

According to the New York Post, Latonia Stewart was arrested in May 2018, after Greenburgh Police officers saw her driving away from a home they believed she had broken into. Upon searching her car, authorities found jewelry she had stolen from the home and an obituary pulled up on her phone.

Upon further investigation, Stewart was tied to six break-ins in Westchester County between 2017 and 2018. Her M.O. was consistent: she would use obituaries to identify the name of a recently deceased person’s spouse and the date of the funeral. She then proceeded to let herself into those homes, primarily stealing jewelry and leaving the homes upside down.

Each of the burglaries was carried out in a different Westchester town: Cortlandt, Greenburgh, Ossining, Rye Brook, Scarsdale and Tarrytown. Police investigating these crime scenes reported that Stewart often used a mallet to break windows or doors to access the empty homes.

“It is absolutely appalling that people mourning the loss of a loved one were specifically targeted and taken advantage of in such a cruel and heinous manner,” wrote District Attorney Mimi Rocah in a statement. “I commend the great work of my team, the Greenburgh Police Department, and the other law enforcement partners who handled this case, and I hope that this verdict brings some measure of comfort to the victims.”

When she was originally arrested, Stewart faced 22 counts total, including burglary, grand larceny, criminal possession of stolen property, petit larceny, and possession of burglar’s tools. She was also charged with three traffic violations.

Steward is due back in court on Nov. 22 for sentencing. Each of the six counts she was found guilty of carries a maximum sentence of 15 years.

A Cold Wind Blowing: Understanding A ‘Norte,’ The Mexican... 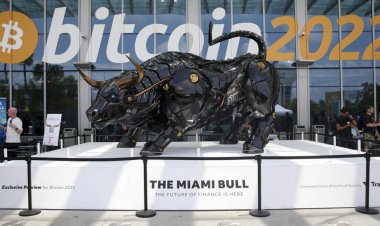 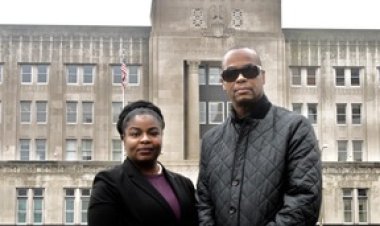 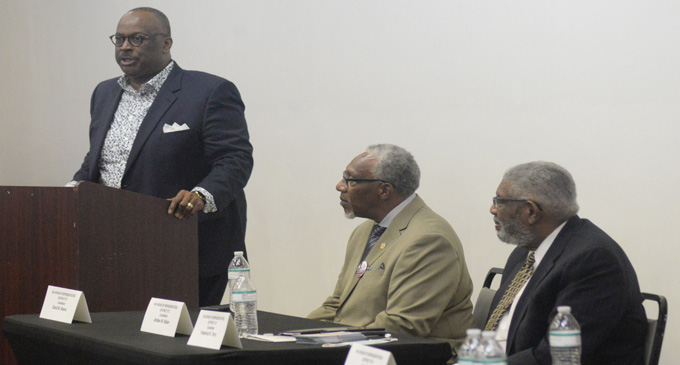 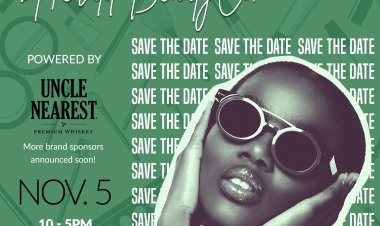 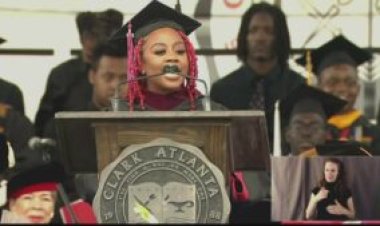