Why Succession Planning Is A Must For Black-Owned Businesses 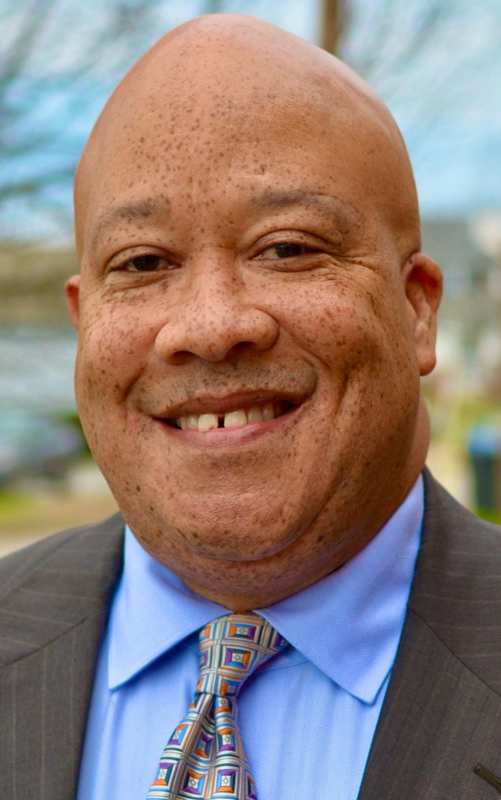 You build up your company through blood, sweat, and tears. It’s a success. One day, however, you will need, or choose, to turn over the reins to someone else. Whether by simply appointing your successor or by selling the company outright, the transition to new leadership can be tricky, even painful.

At a time when Black communities tend to be underserved by the traditional mergers and acquisitions consultant structure, engaging an experienced advisor may be your best bet for a smooth transition. Selecting the right buyer could ensure the continuation of the business. A wrong pick could lead to a company’s downfall.

Handing over a business to new leadership or new ownership by no means is an easy process, asserts Monty Bruell, an Atlanta-based partner at Oaklyn Consulting who helps minority and female business owners find the right fit when it comes to succession.

“It’s about building relationships by listening,” he explains.

Bruell has more than 25 years’ experience as an entrepreneur, business consultant, and investment advisor and previously ran for mayor of Chattanooga, Tenn. His campaign carried a message of addressing economic disparities there and around the country.

“We’re here to give our best. I can’t have a preconceived notion about how each deal will play out. Every deal is different. We like to say we specialize in complex transactions,” he says.

Neither is transition a fast process. “We meet someone today who might not become our client until three to four years, and then the process of finding the right fit to take over the company takes time,” Bruell notes.

Beyond time spent on lots of number-crunching and reviewing bids to take the highest for the company, he explains, he also must consider the human factor to find the right new owners.

“Succession planning is not just about planning, it’s making sure the values of the company, the character of the company are continued even after the owner has moved on,” he explains. “Personalities are very important. Companies exist more than just numbers on a balance statement.”

The right succession fit is just as important for customers as it is for the owner. Customers want to be assured that the business will not change drastically. “Customers want to see a continuation of service and production,” says Bruell.

Succession has another layer when the company is Black-owned. If the wrong person or enterprise takes over a Black-owned company, customers may decide that the company has “lost its soul” and take their patronage elsewhere.

“Succession planning takes on a deeper significance for the founders of minority/women-owned business enterprises (MWBEs),” notes Bruell.  “African-American founders want to sell their company to an African-American buyer; they want to make sure that their customers and buyers are part of that legacy. There are a lot of people who are not interested in just taking the buyer with the highest bid.”

Sometimes, passing a business down to the next generation is neither a good idea nor an option.

“Parents might view their business as a family legacy that can generate wealth for generations to come, so they would be more motivated to keep the business in the family,” says Bruell. “But owners have to make sure their children are interested in the business. Sometimes children want to enter a different field and have no interest in running the family business.”

The post Why Succession Planning Is A Must For Black-Owned Businesses appeared first on The Network Journal.

Condo owner forced to sell after building deconverted to rentals

Catching Up with the 2022 Cadillac XT4 Compact SUV

Inform yourself for Medicare open enrollment

How To Become a Go-To Employee

Buyer Aware: Harnessing Our Consumer Power for a Safe, ...

The National Alliance for Black Business To Launch Equi...