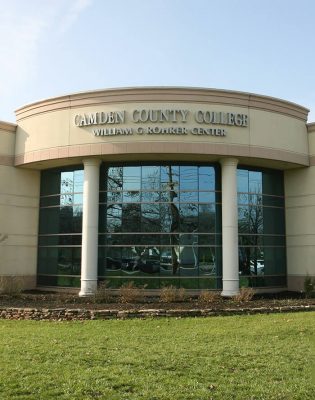 The lawsuit was filed in federal court Friday.

Lavell – hired by the school in 1995 – alleges suffering ”severe emotional distress, embarrassment, humiliation and loss of self-esteem,” and alleges “stark racial disparities” between his salary and the salaries of two Black engineering professors, Lawrence Chatman and Melvin Roberts.

According to the lawsuit, Lavell, Chatman and Roberts held the same position and have similar qualifications and tenure. But Lavell argued that he holds three professional degrees in his area of certification, while Roberts holds two and Chatman holds one.

The lawsuit filing did not show how Lavell’s salary compared to other chemistry professors in his department, The Inquirer reported.

According to the lawsuit, Lavell has served as a professor, department chairman and dean, being named interim dean of the division of math, science and health careers in 2016.

Black and Asian Activists March Together in Norfolk to Protest Hate