Black-Owned Brooklyn is a digital publication spotlighting Black-owned, Brooklyn-based businesses and the people behind them. Run by husband-and-wife team Tayo Giwa and Cynthia Gordy Giwa, we also document Black life in the borough more broadly, from deep-rooted histories to beloved cultural gatherings and everyday lived experiences that contribute to the borough’s soul and vibrancy.The site […] 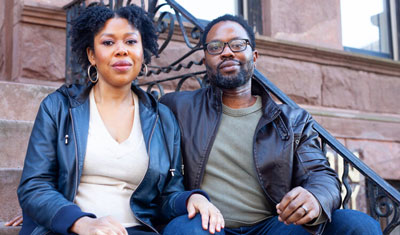 Black-Owned Brooklyn is a digital publication spotlighting Black-owned, Brooklyn-based businesses and the people behind them. Run by husband-and-wife team Tayo Giwa and Cynthia Gordy Giwa, we also document Black life in the borough more broadly, from deep-rooted histories to beloved cultural gatherings and everyday lived experiences that contribute to the borough’s soul and vibrancy.
The site was founded in 2018 with photographer Glenn Alan (no longer affiliated with the project) as a small act of hyperlocal service journalism. It has quickly become the premier record for Black Brooklyn’s people, places and products.
About the Team: Cynthia Gordy Giwa is a marketing executive and former journalist who has written extensively about issues at the intersection of race, culture and policy. Tayo Giwa is a media & technology lawyer and photographer. They live in Bedford-Stuyvesant with their two daughters. Folowing are news stories developed, written and featured by the couple on their website, Black-Owned Brooklyn.)

Rachel Laryea
www.kelewelenyc.com
At just 27 years old, Rachel Laryea has reinvented herself several times over. In a past life, she was a financial analyst at Goldman Sachs. Currently, she’s a dual Ph.D. candidate at Yale studying anthropology and African American Studies. In 2018, she founded her food business, Kelewele, which transforms one key ingredient — plantains — into an inventive, delicious menu that includes plantain ice cream, plantain brownies, a black bean burger with a smashed plantain “bun” and more. In July, she expanded Kelewele with the opening of a flagship location in Downtown Brooklyn’s DeKalb Market Hall. It’s the latest chapter in what Rachel — the child of Ghanaian immigrants, who grew up in Northern Virginia with plantains as a cultural diet staple — calls her lifelong “plantain love story.”

Rachel’s love for the African superfood deepened in college when, as a broke and vegan NYU student, she cooked plantains all the time because of their affordability. In grad school, she began considering plantains through an anthropological lens.

“I got excited thinking about plantains as symbolic of African diasporic cultures,” says Rachel, who appreciated how her West African context for the starchy food also had resonance for people in the Caribbean and Latin America. From spicy fried plantains called kelewele, a popular Ghanian street food; to pounded plantain fufu; to mashed mofongo; to fried sweet plantain; to crisp tostones or bannan peze made from unripe green plantains; there’s a throughline of connection across the globe. “All these inflection points, from childhood through grad school, inspired me to start the business.”
What George Washington Carver did for the humble peanut, Rachel Laryea is doing for the plantain. “I wanted to take plantains from the side menu and bring them to the center,” she says.

HARDWARE 2.0
JITU MAAT
https://hardware2bk.com
“Family businesses are hard,” says Jitu Maat, 30, co-owner of Hardware 2.0. Before taking over the hardware store founded by his father, the Clinton Hill native had explored other careers, from exhibiting his mixed media art in galleries to urban farming in his mother’s hometown of New Orleans, where he grew microgreens for upscale French Quarter restaurants. “But the bigger picture of running a family business, and the creative freedom in solving problems and helping people, kept drawing me back to this.”

Jitu’s eventual return to Hardware 2.0 is understandable — the business has served Brooklyn for his entire life. His father, Robert Bridgers, first opened the store in Clinton Hill in 1989 under the name Brothers Community Hardware. He soon relocated with a new business partner, the late community organizer Atchudta Barkr, and rebranded as Sisters Community Hardware before finally settling into his expansive Prospect Heights store (and the Hardware 2.0 name).

“Since the beginning, we’ve tried to be a community fixture,” Jitu says of his father’s vision for Clinton Hill in the late ‘80s, then a Black neighborhood still called Bed-Stuy. “He was trying to revitalize the area, but he didn’t want to do it in a predatory way. He wanted people to shop at a store where the owner also lived in the neighborhood, to keep the money circulating in the community.”

“SOME NEWER RESIDENTS DON’T EVEN KNOW WHAT A COMMUNITY INSTITUTION FEELS LIKE. SO I TRY TO RECREATE THAT FEELING I HAD WHEN I WAS YOUNGER.” – Jitu Maat
Hardware 2.0, spacious and decked with posters of African-American icons such as Ella Baker and Fannie Lou Hamer, has all your home improvement essentials: hand and power tools, plumbing supplies, cleaning products, bolts and fasteners, houseplants and paint.

There’s also a second-floor woodshop giving customers space to work on home projects. But what really makes the business different, Jitu says, is its community vibe. If you want to cut a few inches off a shower rod, he’ll saw it, on the house. If you paint your living room, he’s interested to see pics of how it turned out. The other day, a regular customer borrowed the store’s hand truck.

“Prospect Heights is a bit of a transient community, but when I grew up in Clinton Hill I knew everyone on the block,” Jitu says. “I’ve always been around. But some newer residents don’t even know what a community institution feels like. So I try to recreate that feeling I had when I was younger.”
Jitu has worked at Hardware 2.0 for eight years, but he officially took the reins in late February. With the concurrent rise of COVID, he insisted that his father stay home. Meanwhile, the virus led to a dramatic drop in sales before a quick pivot to selling PPE. Masks, gloves, hand sanitizer and thermometers are now mainstays of the store. Jitu credits Hardware 2.0’s consistent access to the in-demand inventory as a benefit of being an independent business that doesn’t rely, for example, on Ace Hardware or True Value products.

“Honestly, I questioned my father’s business plan on that for a while until something like this happened,” Jitu says. “Independence isn’t always the fastest buck, but it does keep you from being at the mercy of your distributors. And that’s kind of what saved us.”

“I was getting a lot of weird requests for bread makers for a month,” Jitu says of another post-pandemic change to business at Hardware 2.0. But he gets it. “I mean, where would you get a breadmaker? We have a lot of random items, so guess I would ask my hardware store too.”

While Hardware 2.0 doesn’t carry bread makers, since taking over as manager Jitu has added houseplants, featured all throughout the store. “Since I’ve had nothing else to do but work these past few months, I was like, ‘What can I do to make this place more visually appealing and feel better coming into the store every day?’” he says. “‘But as I started bringing in more plants, I’ve come to treat them not as decorations or ornaments, but as living things. Now they’ve kind of taken over the store.” The plants have become so popular that Jitu now sells them on Hardware 2.0’s website.

The Yankees come out of the All-Star break as baseball’s...

Meek Mill Gives Back By Delivering Holiday Gifts to 35... UW Students Hope To Popularize Harm Reduction On Their...

Three years ago, a handful of local UW students opened a chapter under the international... 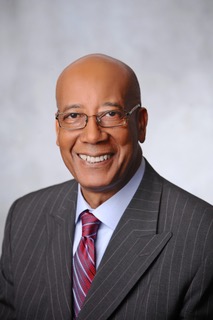 Food as Medicine: A Treatment for Diabetes In Middle Tennessee

The Case For Mergers: Marrying The Big Four HBCU Conferences...

“The way a team plays as a whole determines its success. You may have the greatest... Rev. Calvin Butts Took His Ministry To The Streets

As the National Urban League prepares to relocate to Harlem, we will be joining... 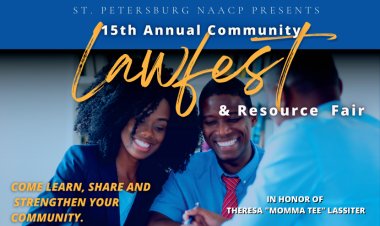 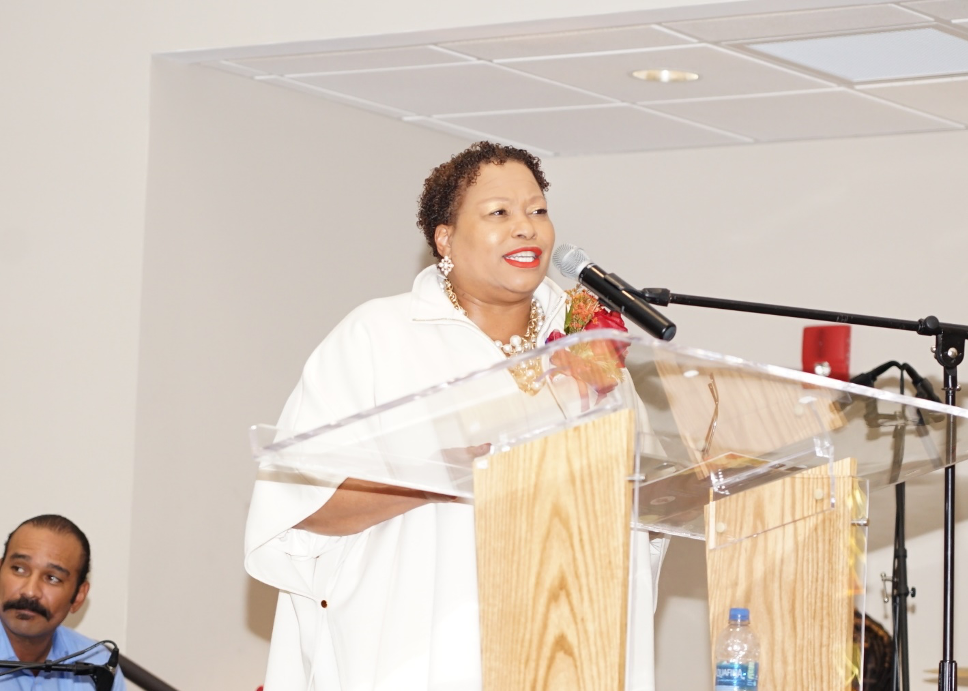 By Jackie Hampton, Publisher, The women of College Hill lead the church service... 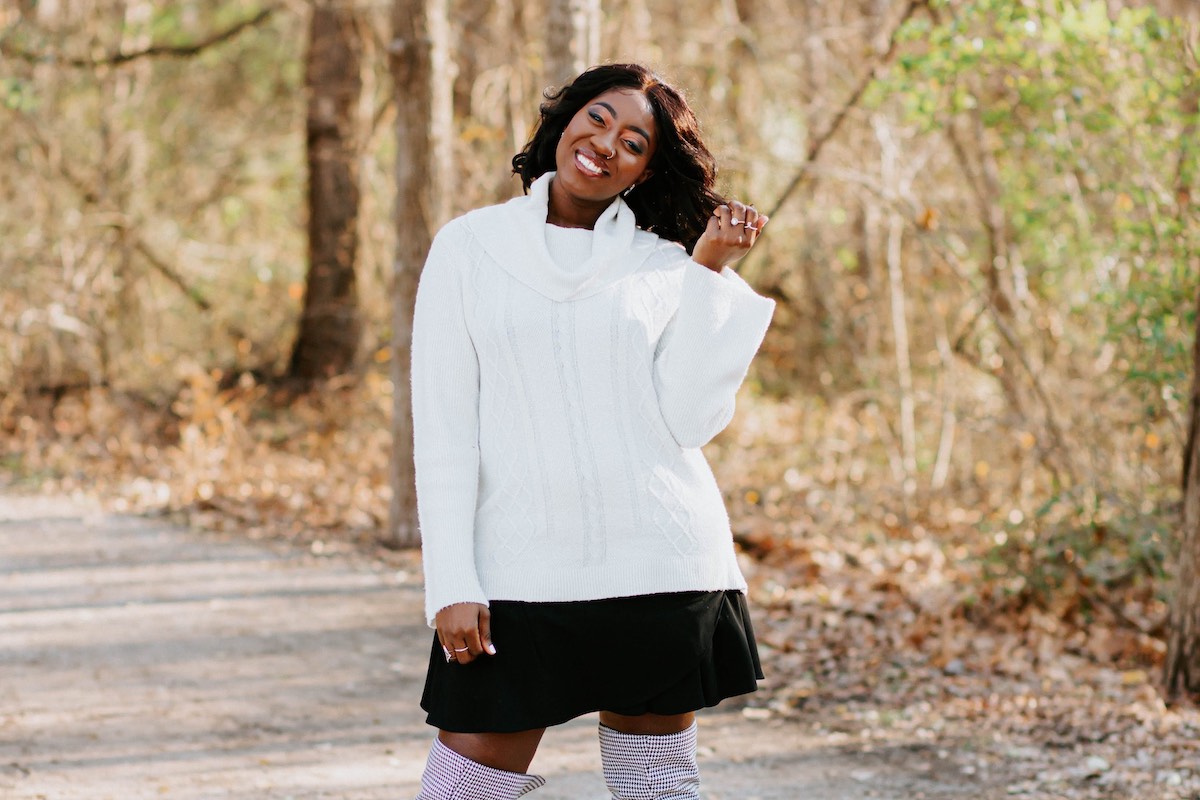 This week we feature a conversation between the Eagle Editor Gary Lee and Aba N.... 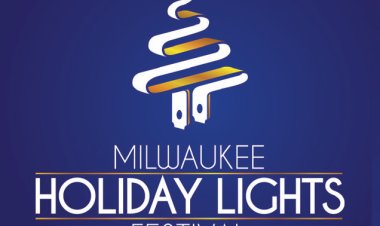 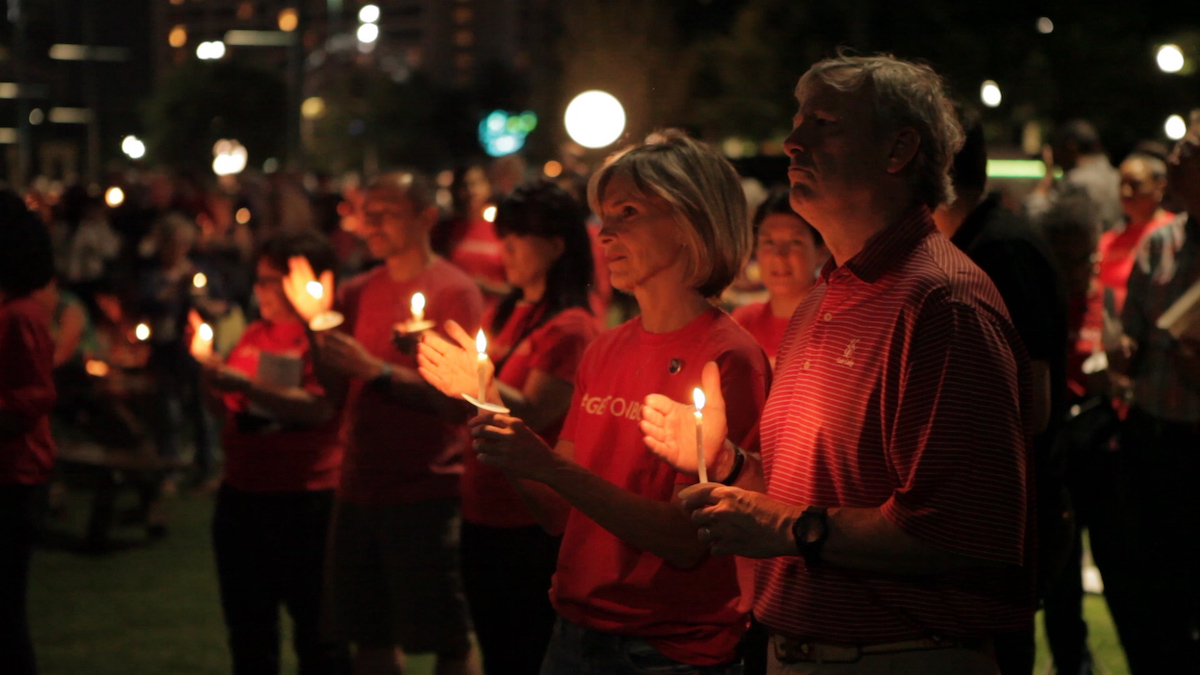 Federal prosecutors said the fight against human trafficking, a crime that harms...