What some medical marijuana pa琀ents in Florida may not realize is that a registry iden琀ﬁca琀on card is not a license to openly smoke cannabis. Nor ... 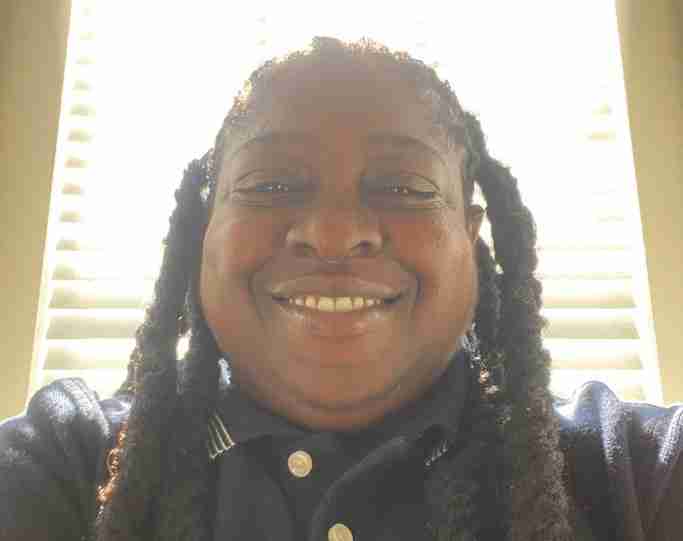 What some medical marijuana pa琀ents in Florida may not realize is that a registry iden琀ﬁca琀on card is not a license to openly smoke cannabis. Nor does it allow them to use legal treatments other than those recommended to them by a qual­ iﬁed medical marijuana physician. More importantly, cardholders can run afoul of law enforcement just like anyone else in

Florida, if they’re caught with recre­ a琀onal pot, even if they’re using it strictly for medicinal purposes.

If all of this comes as a surprise to you, you’re not alone. But ignorance of the state’s medical marijuana and illegal mar­ ijuana laws is not a sound defense as far as the criminal jus琀ce system is con­ cerned.

Ron O’Brien has spent seven of his 24 years with the Leon County Sheriﬀ’s Of­ ﬁce (LCSO) in the narco琀cs unit, and he’s currently the chief of the LCSO’s Depart­ ment of Special Opera琀ons and Inves琀­ ga琀ons.

“There are rules on where you can take your medicine,” says Chief O’Brien. “For instance, if you’re prescribed smokable marijuana, you cannot use that in a pub­ lic place or on a bus or things like that.” Medical marijuana pa琀ents who smoke cannabis in their cars or in open areas run the risk being stopped by police, with the interac琀on possibly leading to a search and arrest. Chief O’Brien says law enforcement oﬃcers can access medical marijuana registry records to conﬁrm a pa琀ent’s recommended treat­ ment includes smokable cannabis.

“So, if you’re prescribed edibles and you have marijuana in your possession that’s in a smokable form, it’s illegal because you weren’t prescribed that form,” he says.

But what about when police suspect a pa琀ent authorized to smoke medical Byrallaine “BeBe” Bell has had ﬁrst­hand experiences with medical marijuana card­ holders who were stopped by police for smoking cannabis while driving. She’s the owner of BeBe Bail Bonds in Tampa.

“They didn’t think that there was an issue with them being able to carry their mari­ juana and smoke it,” she says.

Adds Chief O’Brien: “The medical use law does not exempt a person from prosecu­ 琀on for a criminal oﬀense or a Driving Under the Inﬂuence (DUI) related to im­ pairment or intoxica琀on resul琀ng from the medical use of marijuana.” Bell says the consequences of marijuana­ related arrests can be devasta琀ng.

“An arrest for drugs, whether it’s for a small amount or whether it’s a major amount, changes your life as far as em­ ployment goes. Most lose their jobs be­ cause they have gone to jail and missed work,” she explains.

Visit https://bit.ly/3KPJVb1 to watch MMERI’s Conversations on Cannabis Virtual Forum on YouTube featuring Chief Ron O’Brien with the Leon County Sheriﬀ’s Oﬃce and bail bond agent Byrallaine “BeBe” Bell, owner of BeBe Bailsbonds. For more information on medical marijuana and to sign up for the MMERI newsletter, go to http://mmeri.famu.edu.

Juneteenth: A Celebration in Red

Dog Owners Have A ‘Bucket List’ Of Shared Experiences With...