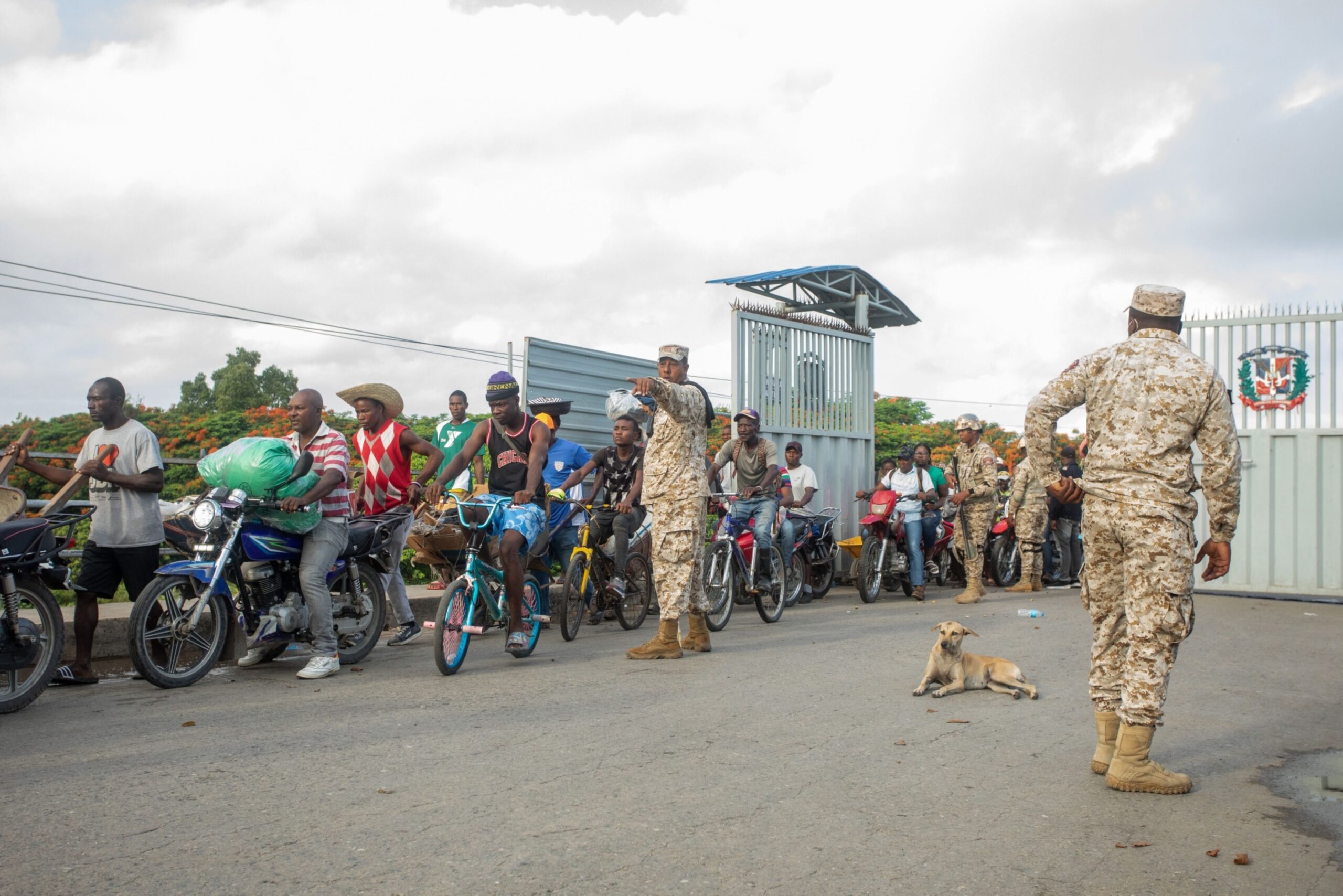 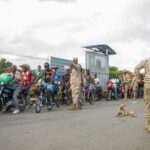 As the Dominican Republic increases the deportation of Haitian nationals, Black US citizens risk being caught up in the sweep, the US Embassy in Santo Domingo said.

“Travelers to the Dominican Republic have reported being delayed, detained, or subject to heightened questioning at ports of entry and in other encounters with immigration officials based on their skin color,” the embassy said in an alert published over the weekend.

The warning comes as the Dominican Republic has been stepping up the deportation of undocumented migrants from neighboring Haiti, as that nation is mired in gang violence and political instability.

In a blistering response, the Dominican Foreign Ministry said US officials had not provided “a single piece of evidence” to back their claim, and that the Caribbean nation has a sovereign right to enforce its immigration policies.

The US is the Dominican Republic’s largest trading partner and US visitors have helped give the country one of the strongest post-pandemic tourism recoveries of anywhere in the world.

The embassy’s alert “could negatively impact thousands of Dominican workers as well as our economy, even if that wasn’t the objective,” the Foreign Ministry said.

Animosity between the Dominican Republic and Haiti — the Western Hemisphere’s first Black republic — runs deep. Some of the resentment is tied to Haiti’s 1822 invasion and 22-year occupation of its neighbor. For many, the 1937 massacre that killed an estimated 9,000 to 20,000 Haitians on the orders of Dominican dictator Rafael Trujillo, remains fresh.

“The Dominican government could never have imagined such grave insinuations about our country, where the ‘skin color’ of our population is evidence that we’re a racial melting pot,” the ministry said.