Trump says he will run for President again in 2024 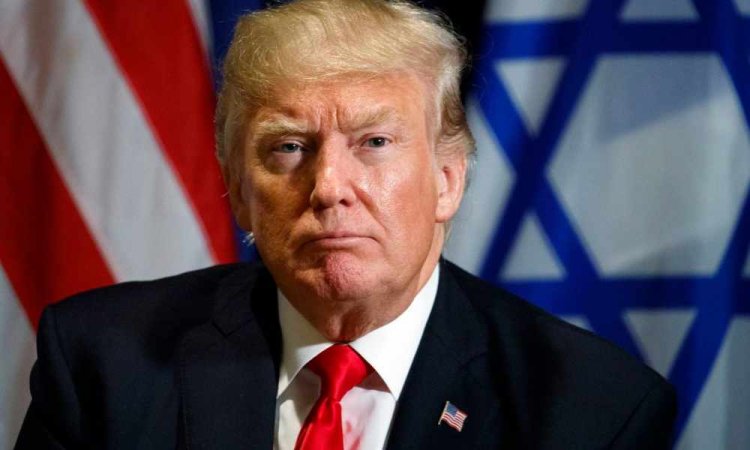 Former President Donald Trump has just announced that he will run for President again in 2024.

According to CNN, the former President has filed the Federal Election Committee paperwork with the intent to seek the presidency.

It is no surprise as Trump has been dropping hints that he will run again for re-election. Considering the GOP’s less than stellar performance during the midterm elections, the GOP will now have to consider whether Trump being in the running will benefit them, or hurt the party even more?

If Trump ultimately decides to run in the upcoming election, he will be the first former President to run since 1912 when Theodore Roosevelt ran against Woodrow Wilson and incumbent president William Howard Taft.

Trump also made history as the being the first President to be impeached twice. His term also ended on a sour note, as his supporters violently stormed the U.S. Capitol on January 6, 2021.

This story is breaking and will be updated.

The post Trump says he will run for President again in 2024 appeared first on The Cincinnati Herald.

The HealthCare Connection to Hold 55th Anniversary Gala on Dec. 3 in Sharonville

Reds season to start on the road