Today, Ashley Diamond, a Black transgender woman represented by the Center for Constitutional Rights and the Southern Poverty Law Center, sued the Georgia Department of Corrections (GDC) for the second time for its failure to protect her from sexual assault and provide her with adequate healthcare while incarcerated.

In February 2015, Ms. Diamond filed a lawsuit challenging the abusive conditions facing incarcerated transgender people in Georgia prisons, which led to a historic settlement agreement and rebuke of GDC from the federal court and the U.S. Department of Justice. But despite the policy changes her lawsuit created, Ms. Diamond was met with similar unconstitutional conditions when she re-entered GDC custody in 2019. Today’s lawsuit argues that GDC failed to protect Ms. Diamond from sexual assault and knowingly put her in danger, in violation of the Eighth Amendment and Fourteenth Amendment Equal Protection Clause to the U.S. Constitution, by denying her protection from sexual assault GDC affords others simply because she is transgender.

As a result of a technical parole violation, Ms. Diamond, who was released on parole in August, 2015, re-entered GDC custody in October 2019 and has once again been housed in men’s prisons where she has been sexually assaulted more than 14 times in the past year by other incarcerated people and GDC staff. According to the complaint filed today, she also has been subjected to relentless sexual harassment and denied necessary treatment for her gender dysphoria. Her experience has been so traumatic that Ms. Diamond recently attempted suicide.

“Being a woman in a men’s prison is a nightmare,” said Ms. Diamond. “I’ve been stripped of my identity. I never feel safe. Never. I experience sexual harassment on a daily basis, and the fear of sexual assault is always a looming thought. I’m bringing this lawsuit to bring about change on behalf of a community that deserves the inherent dignity to simply exist.”

The lawsuit details some of the experiences Ms. Diamond has endured throughout her reincarceration over the past year, including a period of three days during which Ms. Diamond was sexually assaulted four times by different people. It also describes an incident in which an officer locked Ms. Diamond in an office two days in a row and sexually harassed her for hours on end.

The first assault against Ms. Diamond occurred days after her placement in the maximum security men’s prison where she was originally housed by GDC, despite the non-violent nature of her offenses. One day before Ms. Diamond moved into the dorm in a second men’s prison where she had been transferred, an officer called a dormitory-wide meeting and announced Ms. Diamond’s transgender status, disclosing confidential medical information and describing her as “a freak,” “he,” and “it.” Shortly after this meeting, Ms. Diamond was – predictably – assaulted.

Ms. Diamond developed post-traumatic stress disorder as a result of past sexual assaults she endured while in GDC custody. Her recent experiences, along with the department’s failure to provide her with adequate treatment for her gender dysphoria, have exacerbated her PTSD and devastated her mental health, causing her to try to harm herself.

“I never thought I would be partnering with Ashley Diamond to sue Georgia for a second time. However, little has changed since 2015 when it comes to the abuse and neglect of transgender people in GDC custody,” said Chinyere Ezie, attorney for the Center for Constitutional Rights, who brought Ms. Diamond’s original lawsuit in 2015 while working at the Southern Poverty Law Center.

The lawsuit also alleges that GDC continues to provide unconstitutionally inadequate medical care to incarcerated transgender people. While Ashley’s first lawsuit reversed GDC’s policy refusing to provide hormones to transgender people, inconsistent access to hormones are all GDC now provides to a few transgender people – a far cry from the minimum standard of care required. Today’s filing states that GDC’s failures have resulted in a flare-up of severe gender dysphoria symptoms such as anxiety, depression, suicidal ideation, and self-harm.

“We sued Georgia prisons on Ashley’s behalf before and, unfortunately, we’re having to sue again to end the abhorrent treatment of transgender people, particularly transgender women of color, in Georgia’s prisons,” said Beth Littrell, senior attorney for the Southern Poverty Law Center. “Five years after changing its policies in response to our first lawsuit, GDC tragically continues to flout its legal obligations to protect transgender people in its custody. The assaults and threats that Ashley continues to face on a daily basis are based on the fact that she is a woman in a men’s prison – it’s intolerable and inexcusable.”

The Georgia Department of Corrections is fully aware of its legal responsibility to properly evaluate, treat, and protect all incarcerated transgender women, yet its systemic failures and targeted mistreatment of Ms. Diamond continue. By naming officials and staff at GDC as defendants, the lawsuit demands that GDC fulfill its legal obligations to provide Ms. Diamond, and all transgender people, with medically necessary treatment for gender dysphoria and protection from sexual assault.

2020 is on track to be the deadliest year on file for trans people, specifically Black trans women, with a documented number of 36 violent deaths in the U.S. This number is likely higher, as trans and gender non-conforming people are often misgendered. Attorneys say Ms. Diamond’s case is illustrative of the experiences of many transgender people in Georgia prisons and nationwide. A social justice and prisoners’ rights activist, Ms. Diamond is fighting for their safety, health, and dignity. She filed her case on the heels of Friday’s Trans Day of Remembrance/Resilience and last week’s Trans Week of Awareness to place it in the larger context of the work society must do to guarantee safety and a world where trans people can thrive, and to recognize the crucial work towards justice and safety being done by trans organizers themselves.

“My hope is that the future is brighter for people like me,” Ms. Diamond said. “I hope this lawsuit forever changes the way transgender people in Georgia are treated. This fight is not just my fight, it’s our fight.”

Biden-Harris Inauguration Schedule; What to Expect As stars Eric Church and Jazmine Sullivan belted out the national anthem at the... 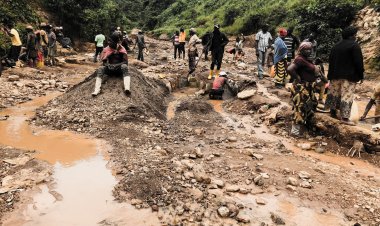 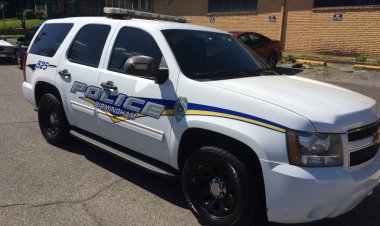 By Erica Wright The Birmingham Times A five-member public safety task force made... 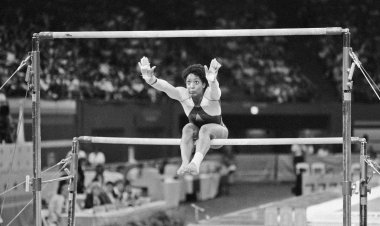 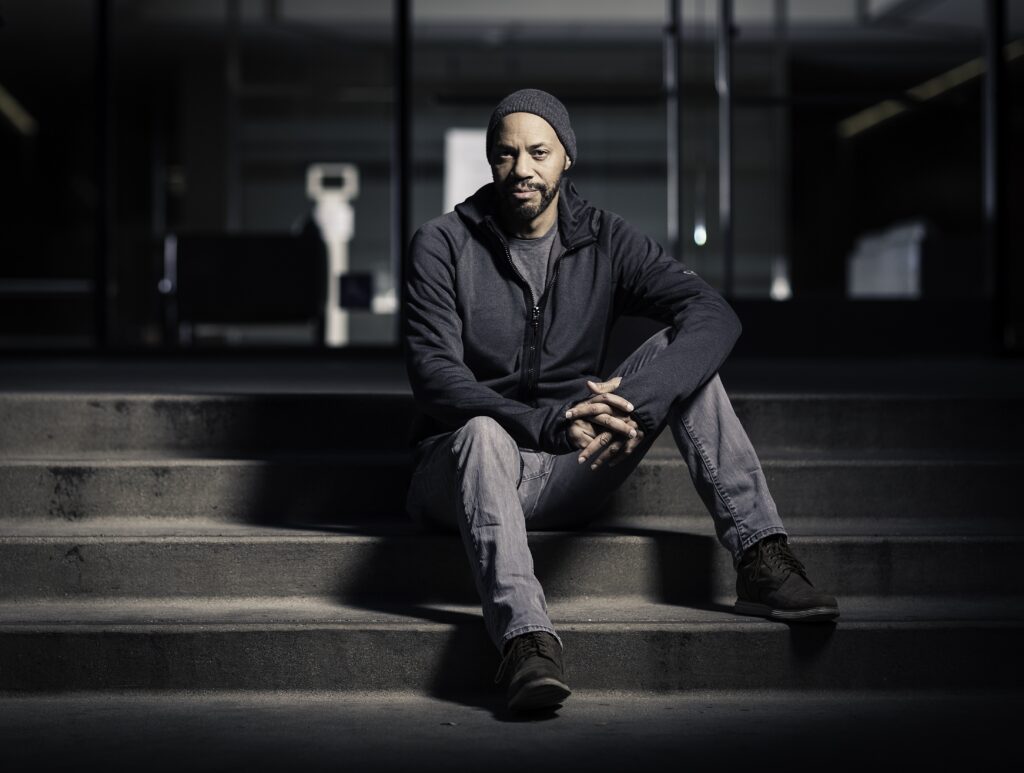 Screenwriter John Ridley Exposes ‘The Other History of...

Step into the DC Universe and history awaits. So much history, so many iconic heroes... 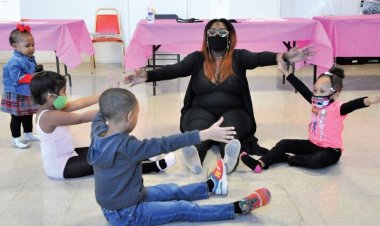