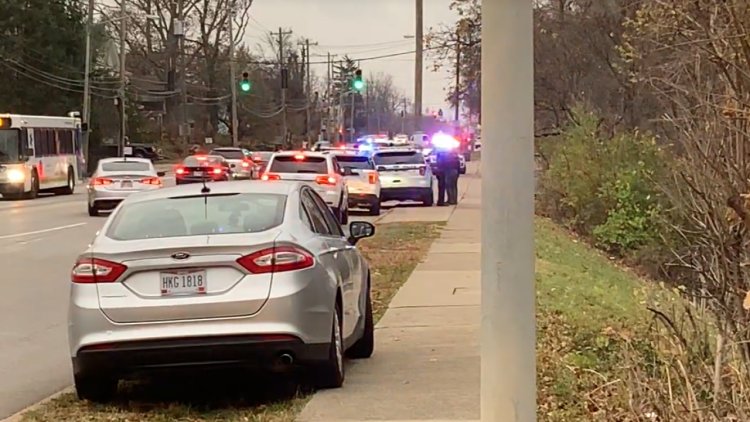 According to CPS, the three schools will have additional security throughout the day Wednesday “out of an abundance of caution.

According to CPD, investigators are working to locate the source of that 911 call.

The district did not provide any additional information about the nature of the threats made against Dater High and Western Hills High school.

“Any student who is creating and or sharing these threats in an effort to disrupt our learning day will face severe consequences,” CPS said. “Any person making a real or false threat may face criminal charges and potential fines.”

In only one week, the district has faced five false threat reports.

Last Wednesday, Gamble Montessori High School was placed under a “lockout” as Cincinnati police investigated a school threat. That same day, Shroder High School was dealing with a “swatting situation.”

In the past three months, there have been more than 12 threats made at various schools across the Tri-State, including an incident at Turpin High School where a student was charged after allegedly threatening to shoot students and blow up a bus.

Princeton High School was among several Ohio schools targeted by a national active shooter hoax in September. Police received a 911 call claiming there was an active shooter inside the school with 10 people injured. When police responded, they deemed the call a hoax.

Since the start of the 2022 school year, there have been more than a dozen threats made against districts, schools, teachers or students across the Tri-State.

Trump says he will run for President again in 2024

Serena Williams to Speak at Black Tech Week in Cincinnati