Though no official cause of death has been confirmed, COVID-19 is being blamed for the heartbreaking loss of former pro-wrestling star and actor Thomas “Zeus” Lister II (aka Tiny Lister). Lister (pictured) was found unresponsive in his home in Los Angeles, California on Thursday evening (December 10), according to the Los Angeles County Sheriff’s Department. The bureau released a public […] The post Thomas ‘Tiny’ Lister Experienced COVID-19 Symptoms Before Death, Manager Says first appeared on The Florida Star | The Georgia Star. 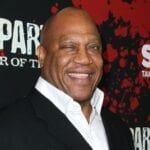 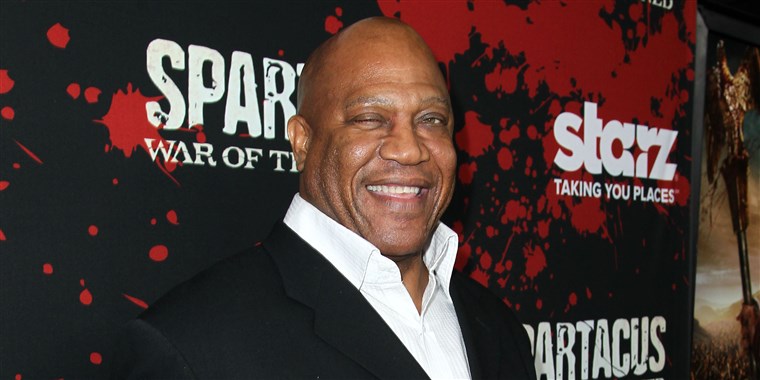 Though no official cause of death has been confirmed, COVID-19 is being blamed for the heartbreaking loss of former pro-wrestling star and actor Thomas “Zeus” Lister II (aka Tiny Lister).

Lister (pictured) was found unresponsive in his home in Los Angeles, California on Thursday evening (December 10), according to the Los Angeles County Sheriff’s Department. The bureau released a public statement after deputies determined that Lister was indeed deceased.

“Mr. Lister’s death appears to be of natural causes but will ultimately be determined by the Office of Medical Examiner-Coroner. The death is still under investigation,” reads the statement from the Los Angeles County Sheriff’s Department.

However, Cindy Cowan, Lister’s business manager, told CNN in an exclusive interview that the beloved big man was suffering from symptoms, which were similar to a case of COVID-19. Cowan said the veteran actor started feeling really sick last week prior to a rapid spiral downward.

She told the national news outlet that Lister’s health failed so much, that he cancelled a meeting he had on the set of a film last weekend. Cowan said that she knew something was wrong because Lister never turned down opportunities to further his acting career.

She sent an assistant over to Lister’s house to check in but no one came to the door. Calls from his relatives on Wednesday night (December 9) also went unanswered. The worst news was finally confirmed officially the following evening by local sheriff’s deputies, however.

Lister is most known for his role as “Deebo” the neighborhood bully in filmmaker Ice Cube’s “Friday” movie franchise. Prior to acting, Lister had a career in professional wrestling in the WWE (formerly called the WWF). He used the stage name “Zeus” and was known for his menacing power moves.

In addition to his work in Ice Cube’s “Friday” films, Lister worked with Master P (“I Got the Hookup,” No Limit Films), Martin Lawrence (“Talking Dirty After Dark”), Ice T, and Mario Van Peebles (“Judgment Day”). Lister is also remembered by fans who watched him perform in dozens of other popular films in which he co-starred with many other movie stars.

He was 62 years of age at the time of his passing. 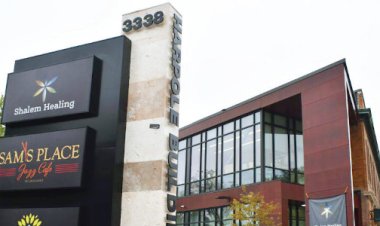 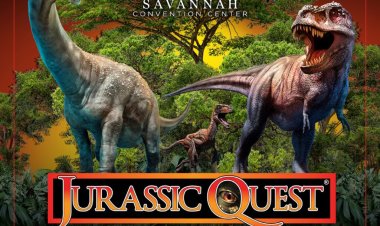 The Savannah Tribune Has Your Ticket To Jurassic Quest:...

Win tickets to Jurassic Quest, the most popular dinosaur event on tour, at The Savannah... 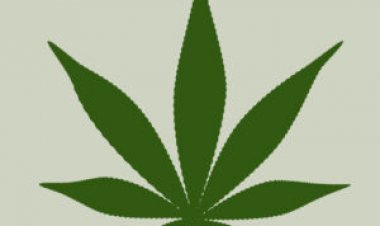 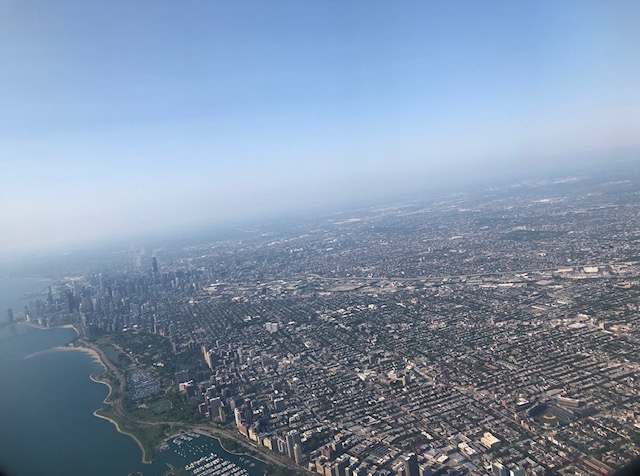 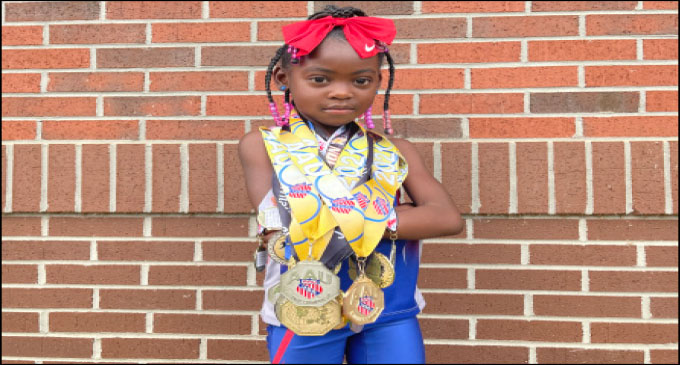