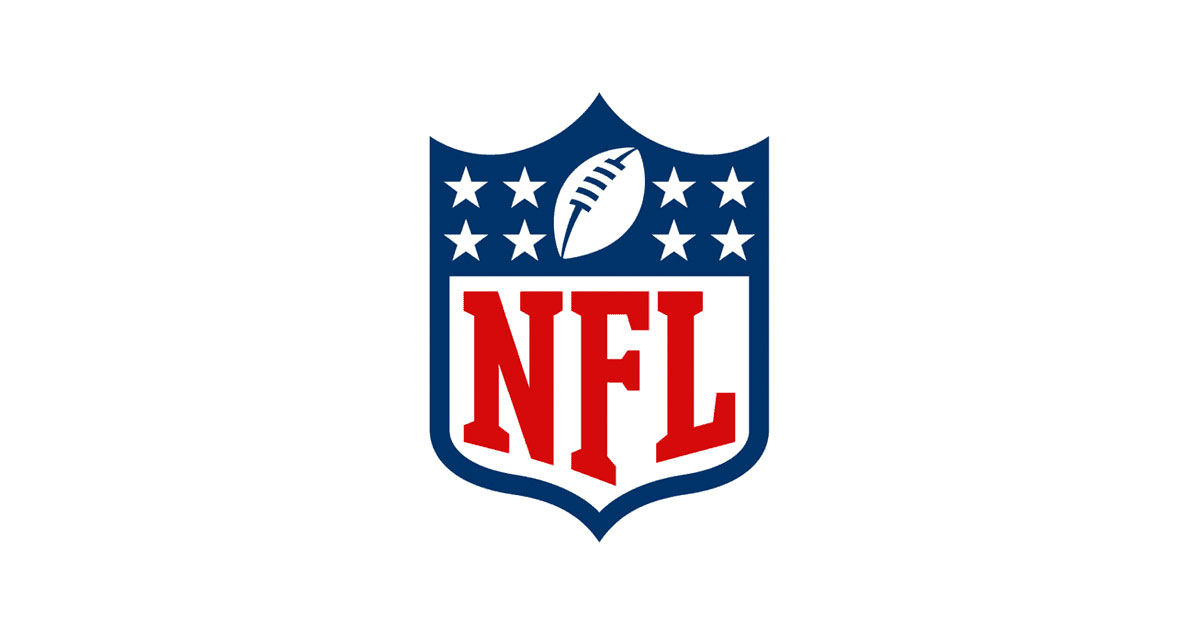 I knew the day would come and I knew it was coming sooner than later, but I wasn’t expecting it this year. The sudden, dramatic drop in play from Tom Brady and Aaron Rodgers was something that I was not anticipating this year.

With Brady being 45 and Rodgers turning 39 on Dec. 2, father time was going to catch up with both at some point in time, I just didn’t think it would happen this season. Rodgers is coming off of an MVP season and Brady had the Bucs on the brink of beating the eventual Super Bowl champion Los Angeles Rams in the divisional round last year.

Who would have thought that both of them would have fallen off so dramatically? There seems to be reasons for both of them playing beneath what we are used to seeing, but I am hoping that both will rebound so both of their careers don’t end on a sour note.

I guess the most predictable fall was for Brady. At 45 and dealing with injuries to his offensive line and skill position players, I think the writing was on the wall for him to struggle a little bit. I think it has been well documented that if Brady doesn’t have the necessary protection up front, he tends to struggle more often than not, because of his lack of mobility.

Even with Brady’s struggles, the Buccaneers are still in first place in the NFC South division and are 4-5 on the season at the time this article was written. Before last week’s win against the defending champion Rams, the Bucs had lost three games in a row.

There has been a lot of conversation recently about if it was a smart move for Brady to return for another season after retiring and coming back earlier this spring. After the way Tampa Bay performed last year, it seemed like the right decision and Brady seems to feel the same way.

“Zero, no. Definitely not,” Brady said about second guessing his retirement. “I returned because I felt like I wanted to compete, and I spoke to the team about it and they were excited to have me back. I don’t really regret those types of things – I think when I commit to it, I mean it and I do my best and try to give everything I can to this particular opportunity.

“I think the most frustrating part is we just haven’t played the way we’re capable of playing – that’s for a number of different reasons. This is a very important game for us – we have a bye week after this. It gives you a chance to kind of evaluate where you’re at and I’d much rather evaluate being 5-5 than being 4-6. We’ve got to just win this game and it’ll take care of that. Seattle is going to challenge us – they have very talented players, good skill players, they’re good on defense … they’re creating a lot of sacks and turnovers. It’s a very good team – it’s going to be a very tough, hard-nosed game.”

It has come out recently that Brady and wife Gisele Bundchen are getting a divorce and that may have played a role in how Brady has played this season. I think that now that the news is out, Brady can refocus on football to get back closer to the level we are used to seeing him. His personal issues off the field, injuries and age were kind of the perfect storm for him struggling to begin the season. As we have seen over the years from Brady, he is not the type that gives up easily, so I expect the Bucs to still have a strong finish to the season.

I am a little more puzzled by the play of Rodgers, to be honest. He lost top pass catcher Davante Adams to a trade to the Las Vegas Raiders in the offseason, but I thought that Rodgers would be more than capable of picking up the slack. The team did not do him any favors by not drafting or signing a quality wide receiver, however.

At the time this article was written, the Packers are 3-6 on the year and have lost five consecutive games, which is the most losses in a row Rodgers has suffered in his career. Rodgers has just not looked like himself and his wide receivers have not helped him out at all. Multiple injuries and routinely dropping balls seems to be commonplace now for the Green Bay receiving room. Frustrations have begun to rise, and Rodgers is not holding his tongue any longer.

“Guys who are making too many mistakes, shouldn’t be playing,” Rodgers said during an October appearance on “The Pat McAfee Show.”  “Gotta start cutting some reps. Maybe guys who are playing, maybe give them a chance.”

Rodgers was not afraid to back up his comments during an interview with reporters following his appearance on “The Pat McAfee Show.”

“I don’t think it should be a problem for any of those guys to hear criticism,” said Rodgers. “We all hear criticism in our own ways, and we’ve all got to be OK with it and take it in, process it, and if it doesn’t fit, it doesn’t fit. But if it fits, we’ve got to wear it and improve on those certain things. I said it.  I’m not going to be a robot. I don’t understand why people have a problem with things that are truthful. I’m calling things the way I see it. People who don’t think I need to air that stuff out, that’s their opinion. But I’m doing what I think is in the best interest of our guys.”

The fact that Rodgers has gone public with his feelings says a lot about where the Packers are as a team. I think Rodgers is using the media as a way to possibly wake up his teammates. We are not in the building every day, so we are all unsure of what previous conversations have taken place. At least one receiver understands where Rodgers is coming from, which is what I feel Rodgers ultimately wanted.

“This is a business,” said Packers wide receiver Sammy Watkins. “If you’re not performing or executing or doing the things that you’re supposed to be doing, then I’m with Aaron. If I’m not playing well and I’m freaking up and busting plays, get me out of the game because that’s not helping the team. I think that’s a wake-up call to everybody, wake-up call to myself. I try to limit myself to having one M.A. (missed assignment) a game, and that’s my goal. The goal is to have none, but things happen in the fire.

“I feel like everybody is on the hot seat right now, even myself. I gotta go out there and make plays, as many plays as I can, and do anything to get a (win), whether that’s run blocking, pass blocking, catching balls, deep, short.”

I am not sure that the Packers will be able to turn things around this season. Their offensive line is not playing very well and as previously mentioned, their wide receivers are not playing up to par either. It will be tough sledding the rest of the way for Rodgers and the Pack.

I would love to see both Brady and Rodgers turn things around this season, because they are not only two of the greatest quarterbacks playing, but they are two of the best to ever play the game. It would be a shame if both of these two all-time greats call it quits on down years.

The post This may be the end of the road for two of the all-time greats appeared first on WS Chronicle.

CBT? DBT? Psychodynamic? What Type of Therapy Is Right...

From the Stripper Pole to Owning a Million Dollar Trucking...