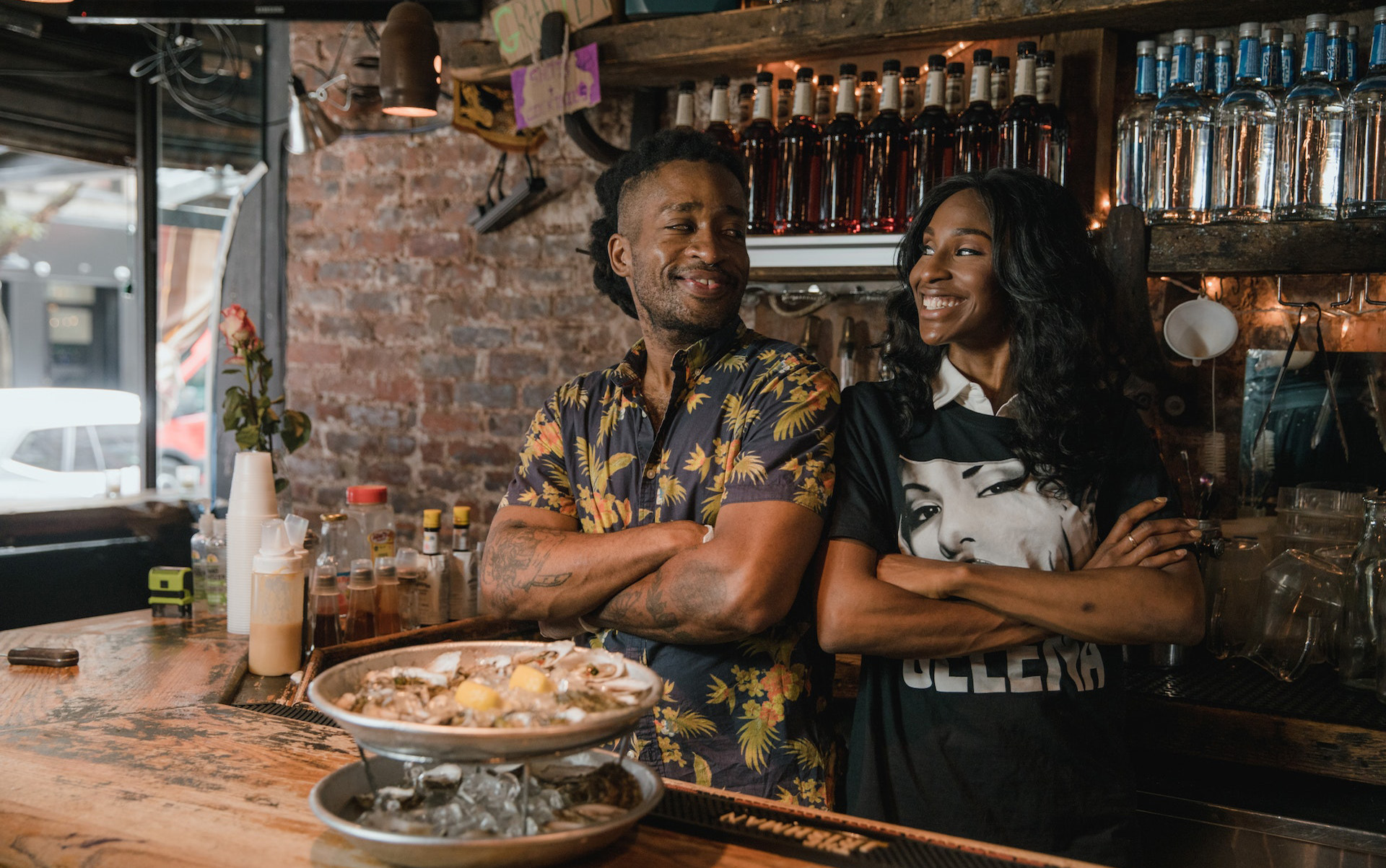 The newly formed National Alliance for Black Businesses (NAAB) announced the launch of The Black Business Equity and Inclusion (BBEI) Score Card to ensure accountability in the public and private sector of the marketplace.

The Black Business Equity and Inclusion Score Card will be released at the February 2023 NABB National State of Black Business Conference in Washington, D.C. during Black History Month. It will make public entities that successfully provide equitable opportunities for Black businesses.

According to Fortune magazine, a new study found much of the $50 billion American corporations pledged to Black communities following the murder of George Floyd in 2020 has yet to materialize.

The National Business League (NBL) and the National Black Chamber of Commerce (NBCC), the nation’s oldest and largest Black trade associations, late September came together to form the NABB.

Nonprofit, nonpartisan, and an independent federation of Black business organizations and allies, NBAA will function as a unified authority to represent, research, educate, promote, and advocate for Black business equity throughout the United States and the Pan-African Diaspora.

The World Conference of Mayors, which has long promoted and facilitated Black economic development, was the first organization to join the alliance.

“Booker T. Washington believed that the U.S. economy’s roots in the free market require the full participation of businesses of all sizes and races to achieve its greatest potential. But, as of today, Black businesses in America and throughout the globe continue to remain at the bottom of the economic spectrum,” declared NBL President and CEO Kenneth L. Harris, Ph.D.

“Exclusion is a bad economic policy, and it is time that Black organizations unite to hold the public and private sector accountable by measuring their Black contracting and procurement spending success. This is one of the core platform reasons why the NABB was formed, to produce a Black business equity and inclusion score card that will effectively move the needle.”

In August the League announced the launch of Black Economic Freedom Movement to help transition 1 Million Black businesses into the digital economy by 2028.

Charles H. DeBow III, President/CEO of the NBCC, added: “The National Business League (1900) and the National Black Chamber of Commerce (1993) represent 151 years of service to Black businesses. We collectively believe that business is a science that produces success.

“The NBL and NBCC share both historical and platform principles with origins steeped in rich legacies as champions of industry and commerce. The geneses of the National Alliance for Black Business are to unify a collaborative vision and sustain Black communities through entrepreneurship and capitalistic activity, both domestic and abroad. Our definition of success will be measured by those we serve.”

The NABB will work with several key partners to help structure the organization and provide relevant research and data while making the proper market linkages to effectively drive the success of Black businesses in both America and around the world.

The post The National Alliance for Black Business To Launch Equity and Inclusion Score Card appeared first on The Network Journal.

Learning When to Walk Away

Catching Up with the 2022 Cadillac XT4 Compact SUV

Why Succession Planning Is A Must For Black-Owned Businesses

The logistics of having two separate living trusts