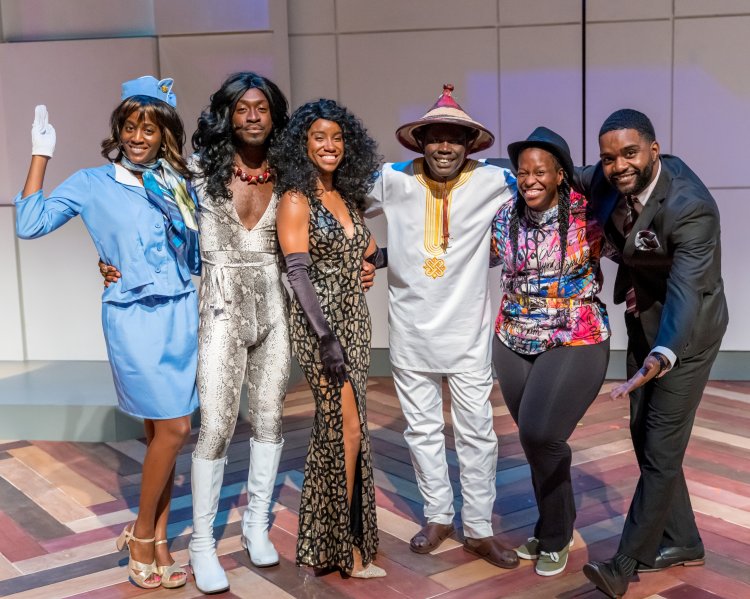 ‘The Colored Museum’ is on at American Stage through Nov. 27.

ST. PETERSBURG — George C. Wolfe’s “The Colored Museum” is on at American Stage through Nov. 27 under the masterful direction of Keith Arthur Bolden. The production handily reveals why the play catapulted Wolfe into the theatrical canon.

Wolfe’s now-classic satire on Black stereotypes and identity takes on the subject matter as loaded as the Middle Passage, Black women’s hair and self-hatred. The play’s humor makes it palatable for the audience to digest, even as Wolfe ponders racial and social realities – and our ability to cope and remain halfway sane — with a no holds barred attack on our senses. 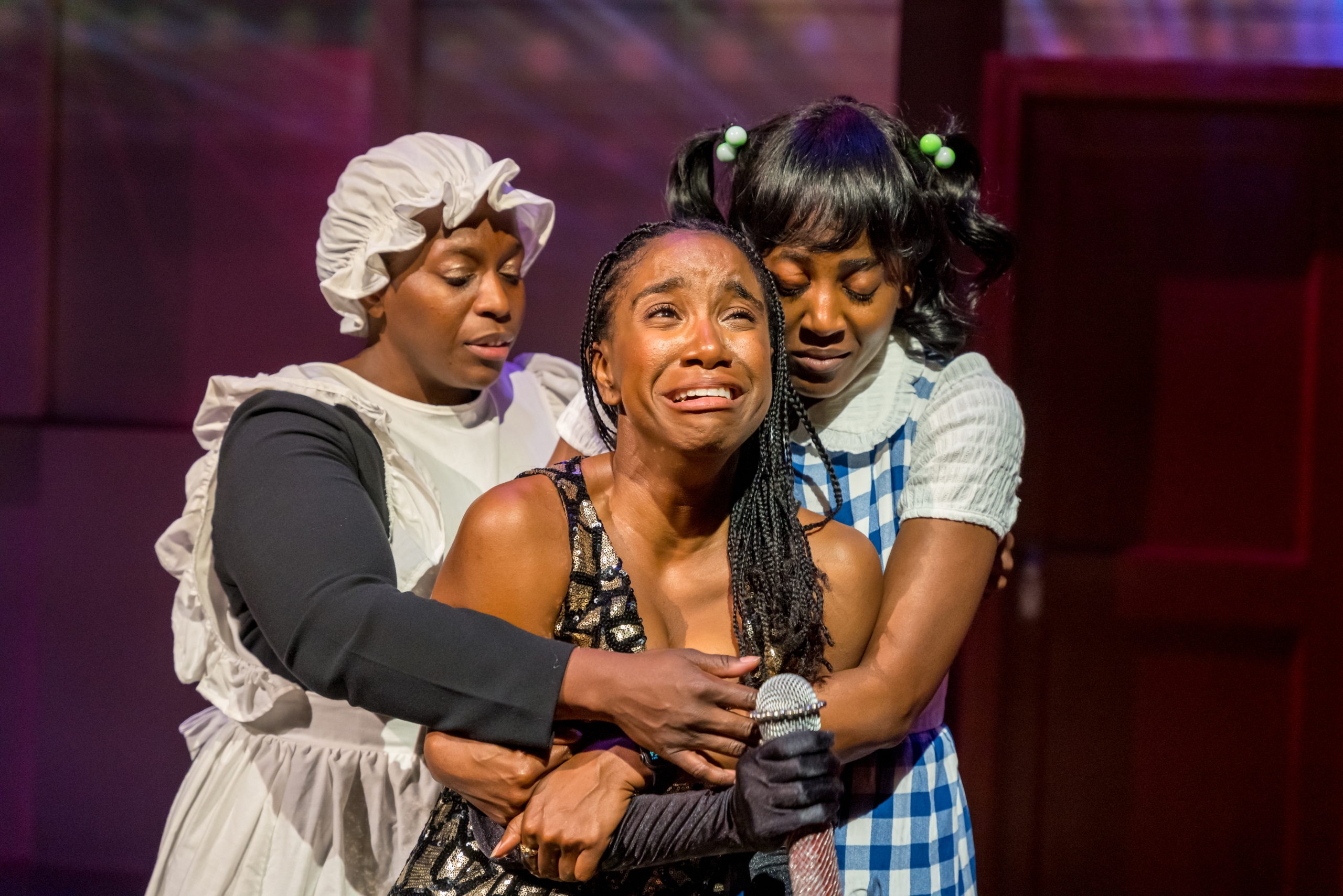 After a sold-out first week, critics and audiences are raving about ‘The Colored Museum!’

The production reveals the brilliance of Wolfe’s writing and its tongue-in-cheek campiness as it takes on the neurosis engendered by being Black in America. The play careens through the highs and lows of Black America’s “colored contradictions,” performed so flawlessly by the cast of five you don’t even notice there’s no intermission in the 90-minute evening.

The play also features local cultural staple Senegalese percussionist Malick Faye, who audiences may recognize from his work with the Artz4Life and its Dundu Dole African Ballet troupe.

Bolden, also an actor, shared in his notes on the production: “This play was the first play I performed in. I was 18 years old, fresh from home and a journalism major. This play, the provocative nature of its satirical pieces, and the fact that this satire was unapologetically Black; changed my life. I found myself, at a young age, having heightened discourse with professors in social science, political science, biology, administrators, you name it, from all over the campus.”

The play’s energy and urgency are “on go” from the first moments of Faye’s drumming to the final moments of the ensemble’s performance. The vibrancy of the actors reminds one of why live theater is such a different experience than watching something onscreen. 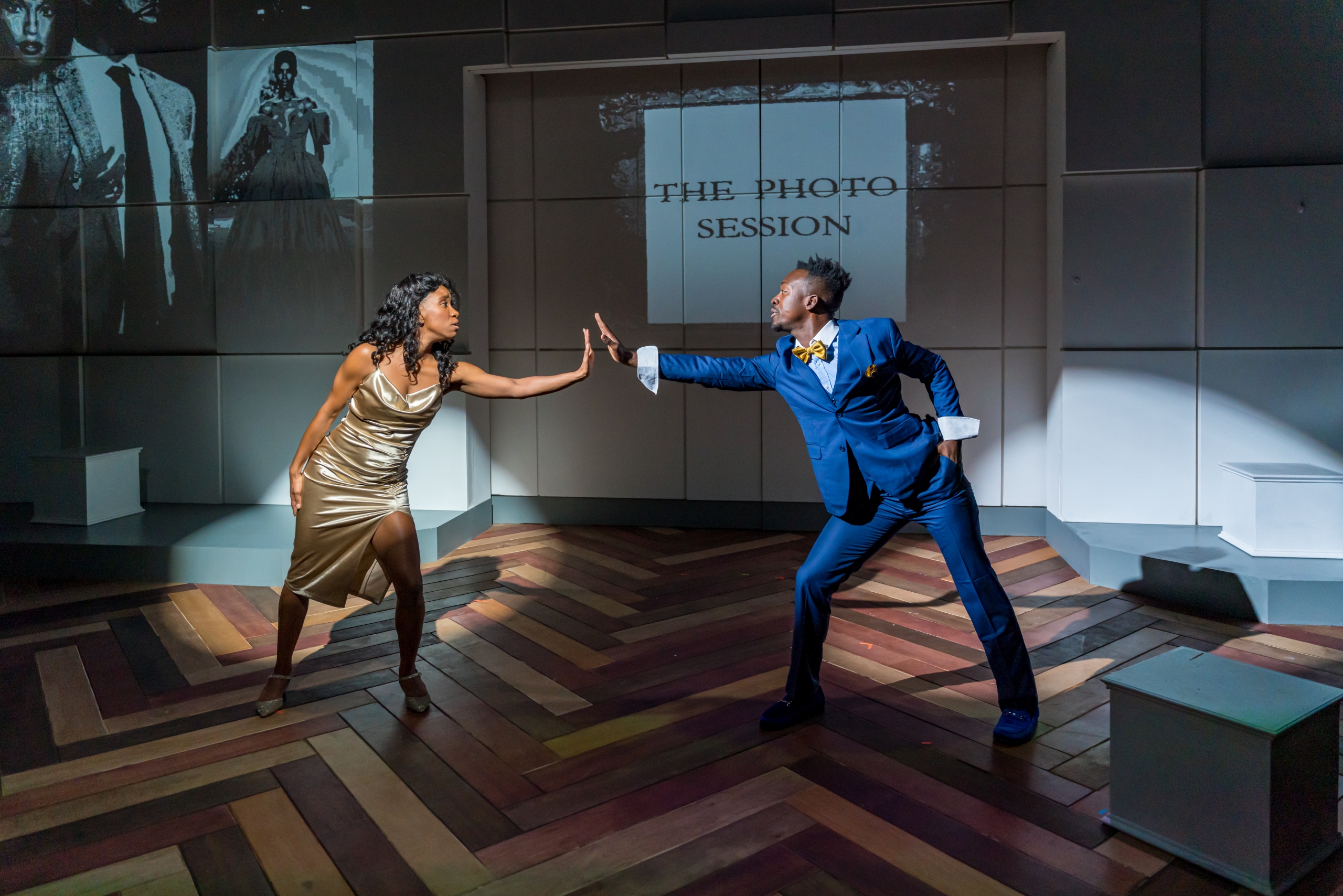 Robinson’s “Miss Roj,” for example, brims with so much flair and attitude that, even as the character’s cool crumbles under the weight of being who they are, where they are, and when they are, the audience is held aloft by the actor’s full-frontal Black bravado.

“You don’t want to stand out as someone who can’t stay in the kitchen — who can’t stand the art — even if they don’t agree with it.”

‘The Colored Museum’ is on performance through Nov. 27 at American Stage, 163 Third St. N, in downtown St. Petersburg. For information, visit americanstage.org.

Prater, one of 8 students who integrated Memphis State,...