Compiled by Ryan Michaels The Birmingham Times Birmingham, known as a cradle of civil rights history, today still contains numerous strong voices pushing for change locally and across the country. Within the activist community are those fighting for environmental justice, justice system reform and better connectivity among communities, among other issues. But these individuals all […] 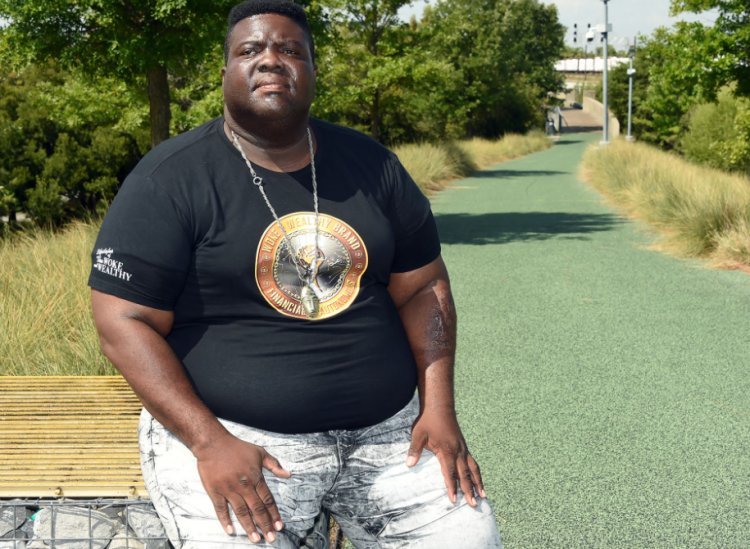 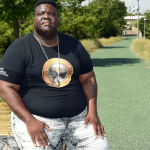 Birmingham, known as a cradle of civil rights history, today still contains numerous strong voices pushing for change locally and across the country. Within the activist community are those fighting for environmental justice, justice system reform and better connectivity among communities, among other issues. But these individuals all have one thing in common—improved quality of life for all.

Here is one those voices.

What does a better Birmingham look like: “I think that economic justice is for the African American community, and what I mean by that is, in terms of…getting more contracts for African American businesses, resources for those businesses that are startups, and just in general, training for those–not even money–just help for those that may have the money, but they just need the connection, then they just need the employment in the right direction, so I think in economic justice is really where I think that if we had more economic justice, local businesses that are Black or African American owned could be able to increase their capacity, they could hire more folks, and in turn, bringing more resources in, they can do more advocacy work for the community as larger corporations.”

How do we curb homicides in the city: “I think that no one is [to blame], but I think everyone has to play a part, and what I mean is that it’s got to be a holistic approach to dealing with violence. I remember my mentor–he passed, he was one of our great activists that mentored so many–Washington Booker, and he always used to say, ‘Brother, when it gets hot, that’s when a lot of shooting takes place,’ and it seems kind of true. In Birmingham, we’ve been overheating, and we’ve been getting a lot of violence, and I think that comes from frustration. ‘It’s hot, I don’t have no money, I don’t have a job, I can’t do anything for my baby,’ or just in general, ‘I don’t have money, and I can’t enjoy a better life than I see either my peers, or the people on the other side of the tracks enjoy.’ I think that the heat, as well as economic injustice, creates a recipe for violence…If you look at the areas, I think that most of these folks are just frustrated, and then it turns into internal strife…and just a little thing sets people off.

“I can honestly say that I have walked the streets and tried to get in between gunfire and folks that wanted to hurt each other, and we found ways to mediate, but in the future, I think is it’s got to be more centered around the economic side, social services, mental health services. People need a lot. Our community needs a lot…so I honestly don’t play the blame game because it’s everybody’s responsibility to make it better.”

Favorite quotes/Words you live by: “A luta continua,” Portuguese for “the struggle continues”; the rallying cry of the democratic socialist FRELIMO movement during the Mozambican War of Independence, which took place from 1964 to 1974.”

Lisa McNair Publishes “Dear Denise” to Her Sister, One...

How City of Birmingham Plans to Remove Blight with Tougher...