By Rosetta Miller-Perry The holiday season is a time for reflection and reunion with friends and family. But it’s also a time to give thanks, and Black America has much to be thankful for this year, even in the face of still dealing with  on a daily basis the debilitating and devastating impact of systemic […] The post Thankful, Grateful and Truly Blessed appeared first on The Tennessee Tribune. 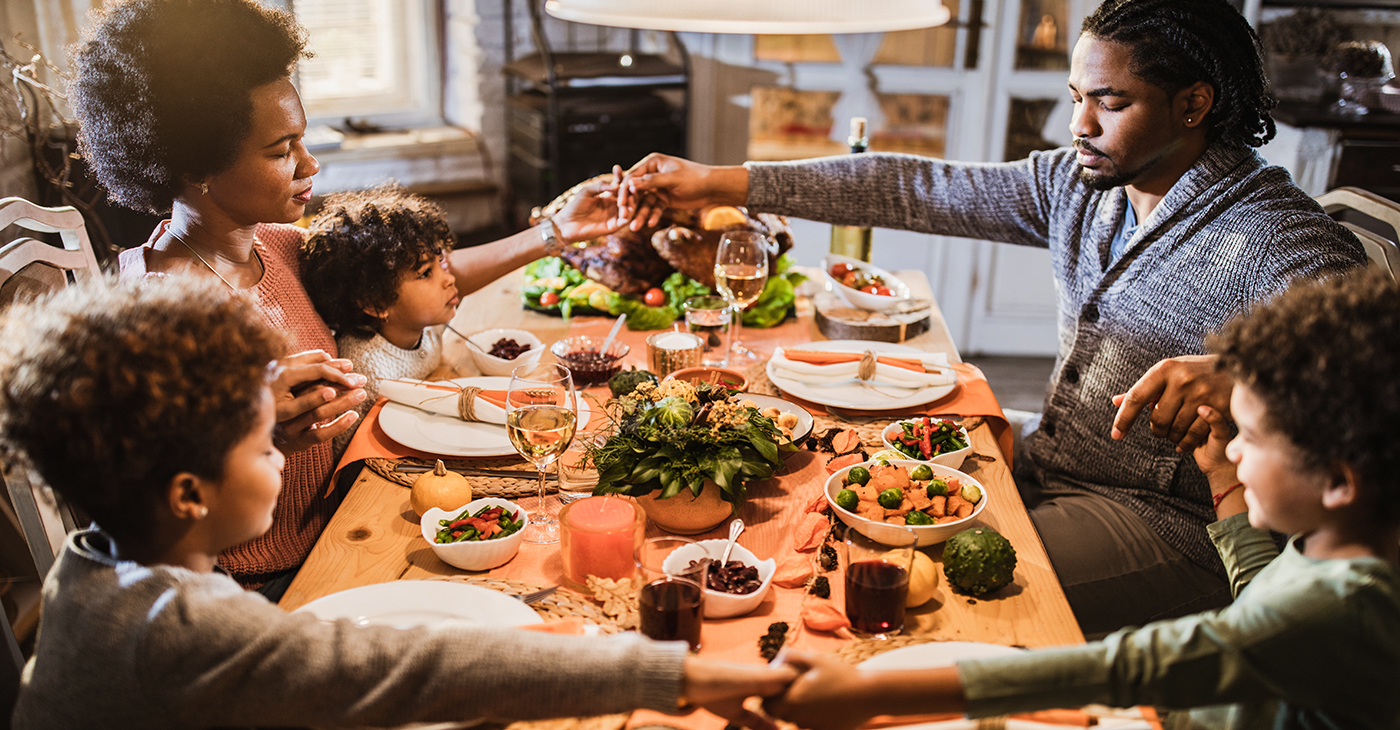 The holiday season is a time for reflection and reunion with friends and family. But it’s also a time to give thanks, and Black America has much to be thankful for this year, even in the face of still dealing with  on a daily basis the debilitating and devastating impact of systemic racism. But this nation just had an election and though everything didn’t go as we would hope, a lot more went right than wrong.

The best things in terms of a direct impact on Black Americans were the victories by candidates in key offices around the nation. Maryland for instance will have for the first time in its history both a Black governor in Wes Moore and an Attorney General in Anthony Brown.  Massachusetts also has its first Black woman Attorney General in Andrea Campbell. Getting more Blacks at the top of a state’s judicial system is a key component in addressing the overly high incarceration rates of African Americans, in particular Black men and youth.

In addition, Stephanie Thomas is Connecticut’s first Black Secretary of State, and Erik Russell was elected treasurer in Connecticut, the first Black openly LGBTQ member of elected to a statewide office.

Most importantly, the Democrats retained control of the Senate, even though they narrowly lost control of the House. But having the Senate enables President Biden to appoint many federal judges, men and women with a different attitude and background than the ones appointed by Donald Trump. Plus most of the Trump handpicked candidates for various Secretary of State offices in swing states were defeated.

Turnout was good for both Black and young voters, while the Republicans didn’t get the turnout they were expecting, something else we should be grateful for, along with the fact the Biden/Harris duo now at least can still try to get some things done through the Senate. But there remains work to be done.

Blacks in Georgia now must turn out in full force to prevent the election of a hopelessly unqualified Trump flunky, former Georgia and NFL football star Herschel Walker. Not only does Walker not have any political experience, he has become a repository of material for late-night comedians, His gaffes, lack of knowledge about either domestic or foreign policy, and the many lies he’s told about his family and past relationships have clearly established him as profoundly unfit.

We should also be thankful for friends and family, as we near the end of a year that’s                seen inflation and gas prices soar, and the nation try to rebound from two years of pandemic-caused difficulties, But we’ve come through it and are still going strong as a people.

If there’s any main lesson to be learned from the last election, it’s that we cannot relax as a people. Donald Trump and his possible rival for the Republican nomination Ron DeSantis have basically identified Black people as the major problem in America

Their campaign strategy will be painting whites, and in particular white straight males as victims. They will claim that there’s been a takeover of the schools and industry, the media and all things dear in America by the “wrong type of people.” Now these MAGA types are just going to take their country back and restore its greatness.

But let’s also be thankful that the Trump influence seems to be fading. If we’re fortunate he’ll be indicted on one or more of the multiple charges he faces in different states. Or perhaps he won’t win the Republican nominations as he goes through the primaries. This time he has serious opposition and many prominent Republicans are saying let’s try DeSantis.

However the ultimate reason to give thanks is for the continued survival and persistence of Black America and its institutions, most notably the Black press. When others were enamored of Trump and his brand of ugly populism, the Black press was identifying and labeling it for what it was, simple, naked racism. We’re thankful that now it seems many of Trump’s former supporters recognize that it’s a sham and a fraud, that he has no agenda beyond lining his pockets, and certainly no vision for the future.

So as we give thanks for the overall results of the election and look ahead, the Tennessee Tribune says Have a Happy Thanksgiving and recharge your batteries because the next couple of years are going to be quite interesting.

The post Thankful, Grateful and Truly Blessed appeared first on The Tennessee Tribune.