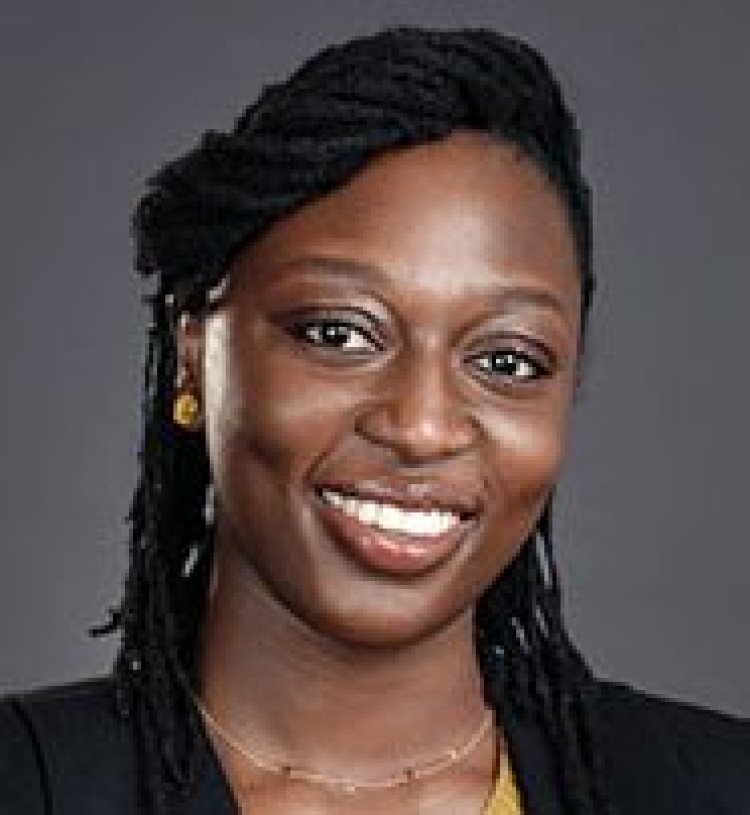 In the Community: From Rochester City Council

“Today we are able to honor the memory of Daniel Prude and, in doing so, begin a restorative process centered around this community’s ability to assist those in crisis,” said Council Member Martin.

“Daniel Prude did not die in vain. His death has challenged this community to rethink how we provide support to those experiencing mental health crises, expanded conversations on community investments, sparked policy changes and greater accountability when it comes to those, who, like Mr. Prude, all too often fall through the cracks.  And we still have much work to do.  Today’s naming of Prude Square at Dr. Martin Luther King Jr. Park is another step forward in transforming our community.

“For me, it is particularly important since, following his death, this area was often the epi-center of community-based gatherings and peaceful protests that were held, in his name, to demand change.”

Martin said she asked Mayor Evans and President Miguel Meléndez to commemorate Daniel Prude’s memory and to name Prude Square. She thanked Evans and Meléndez for helping make the announcement a reality. “I am particularly grateful that this announcement came today, which is the day before Daniel Prude’s Birthday – I know that will mean very much to his family,” said Martin.

“Since my brother’s killing, keeping his memory alive and seeking justice for him have been my priorities,” said Joe Prude, brother of Daniel Prude.

“Never in my wildest dreams could I have imagined that Daniel would have inspired so many in this community to stand up and to fight for the change we so desperately need and I am humbled that his name will live on in a space that has been defined by community-organizing, -activism and -agitation.”

A Race for Georgia: Sen. Raphael Warnock Takes Lead in...

Rapper-actor Common to make his Broadway debut in November