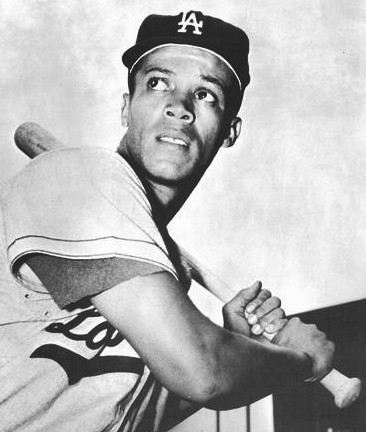 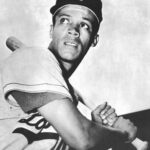 Maury Wills grew up in the Washington, D.C., area playing football, basketball and baseball. He was good in every sport but decided he wanted to play professional baseball. It took Wills a while to get to the major leagues with the Dodgers. And when he did, he did his thing.

He was a master of stealing bases and was one of the players that revived the art. On Sept. 23, 1962, he made even more history by stealing bases and causing havoc on the basepaths. The Los Angeles Dodgers shortstop broke Ty Cobb’s 1915 steals record by stealing his 97th base. Wills would go on to steal 104 bases for that season.

A ‘staggering’ number of people couldn’t get care during...

Experts: this is the best cash back card of 2022

The Baton Rouge secession attempt that could defund the...