Blacks and whites who eke out a living on the lower end of the socioeconomic scale have always had much in common. Existing on society’s margins should provoke among them a recognition and embrace of their shared interests. Tragically, those interests are too often overpowered by the racial strife that has plagued this nation since […] The post Smith: Come together. Right now. appeared first on Indianapolis Recorder. 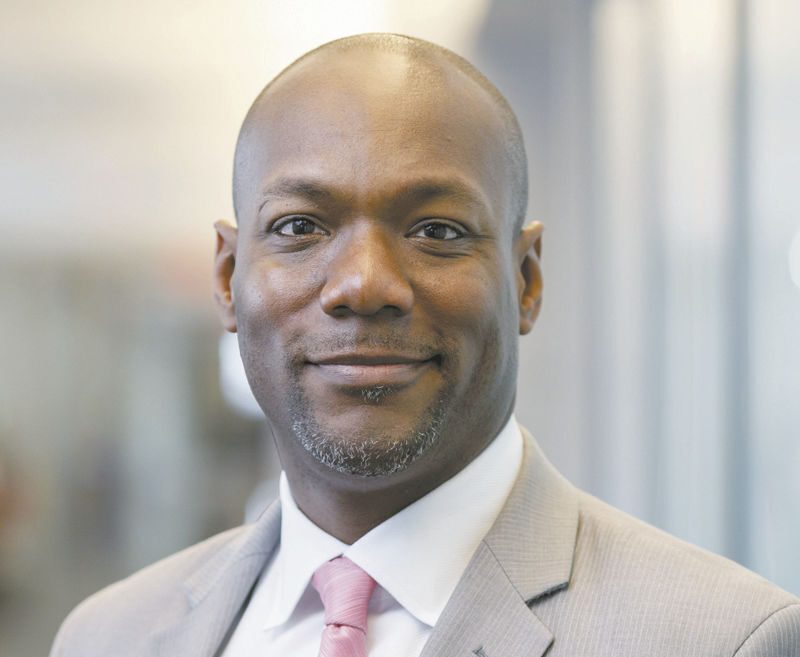 Blacks and whites who eke out a living on the lower end of the socioeconomic scale have always had much in common. Existing on society’s margins should provoke among them a recognition and embrace of their shared interests. Tragically, those interests are too often overpowered by the racial strife that has plagued this nation since … before it became a nation.

The mind labors mightily in even attempting to calculate the magnitude of the lost scientific, cultural, economic and other opportunities that racism has cost America. The foregone compounded interest of equality could have easily lifted millions of Americans — of all races — out of poverty. Alas, history is not written in invisible ink (despite the wishes of some). We must wrestle with reality as it exists rather than fantasize about how we wish it were.

Still, it is important to know that, for the briefest of moments, Blacks and whites united to fight for their shared economic benefit against the ruling class that exercised socioeconomic power over them. Historians point to Bacon’s Rebellion (1676-1677) as the catalyst that spooked Virginia’s elites into devising a scheme that would cement what we now call “whiteness” as the overarching criterion for social, economic and political mobility in the colonies. As a result, “race” became a thing, and the subordination of Black people would become a permanent feature of American life. (I should note that the ugly side of Bacon’s Rebellion is that poor Blacks and whites were united against Native Americans.)

The Virginia Slave Codes of 1705, which were a direct response to the rebellion, spawned a host of similar laws that ultimately led us to where we are today. Indeed, I often think about how our history shapes and misshapes, informs and misinforms our contemporary state of affairs, especially regarding race and class in America. Specific recent examples include the water crises in Flint, Michigan, and Jackson, Mississippi. These very avoidable tragedies are due to decades of economic neglect and environmental racism that is endemic to America’s predominantly Black cities.

Of course, environmental disasters that are brought on both due to the destruction of our climate and the decaying of our infrastructure are not limited to the Black sections of Anytown, USA. Inequality in the upkeep of public infrastructure, combined with environmental racism, will increasingly affect white communities — including affluent ones.

Indeed, such has already come to pass. Consider, for example, the devastating flooding that continues to plague eastern Kentucky. (The state’s death toll is 40 as of this writing.) As Martin Luther King Jr. presciently wrote: “We are caught in an inescapable network of mutuality, tied in a single garment of destiny. Whatever affects one directly affects all indirectly.” That network is barely holding up and that garment is tattered and torn.

None of the ties that might bind us — religion, class, national identity, even selfish interest — have been sufficient to overcome the seeds of racial division that were sown at our inception. Today, those seeds have grown into a dense forest of animosity and domestic terrorism that genuinely post an existential threat to our nation.

When our descendants look back at this time, they will know that we had more than ample opportunity to stem the tide of racial and other forms of bigotry, we had the means to halt (and hopefully reverse) the devastating effects of climate change, and that we had a roadmap to spread economic prosperity and universal health care to all our people. The only question is whether we have the will to make it so.

Spiritual Outlook: 2 questions everyone must answer