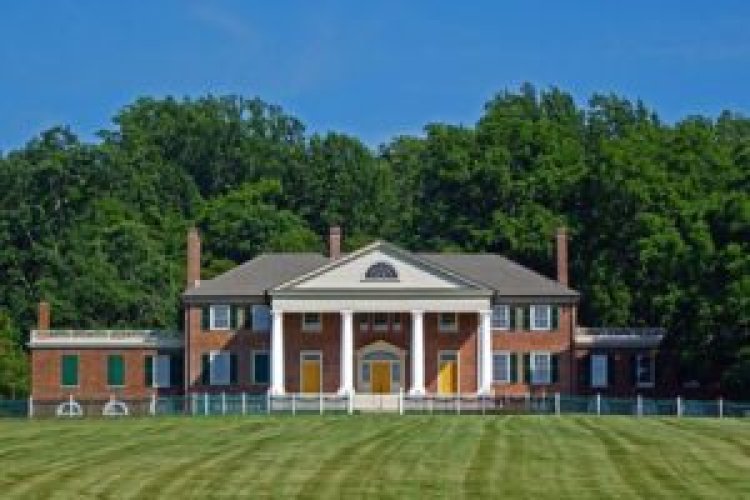 The Montpelier Foundation agreed to accept 11 people recommended by a group of descendants of enslaved people who worked there to its governing board.

The New York Times reports the foundation, which runs former President James Madison’s Virginia estate, said in a statement “This historic and unprecedented vote by the board of directors means that the foundation has achieved its long-sought goal of parity on the Board for descendants of Montpelier’s formerly enslaved population.”

Additionally, Montpelier Board President Gene Hickok announced he was stepping down as chairman. In a statement Hickok said the board took its time approving candidates because the board wanted to “broaden and improve the list,” but the group was “thrilled” with its new members.

The board, which makes decisions concerning the foundation’s leadership and finances, now has 10 White members and 15 members who are people of color according to Attorney Greg Werkheiser, who represents the group of descendants.

Before Monday’s vote, the foundation’s board only had three members who were nominated by the group known as the Montpelier Descendants Committee (MDC), a nonprofit serving as the official representative of the families. The vote ended months of drama after the board agreed to share power with the descendant’s group but almost refused to give it up.

Last month, three Montpelier senior staffers were fired in what they called retaliation for speaking out on behalf of the descendant’s group and publicly opposing the board vote in March to strip the power of the MDC.

The firing and the board vote became national news and a petition calling for parity on the board gained more than 11,000 signatures pushing Montpelier’s board to reverse course.

According to Consitution US, James Madison grew up in a family that owned slaves and owned slaves while he was president. Despite treating free Black men with respect, Madison argued against emancipation because he believed the problems former slaves who didn’t evolve into more prosperous situations would face.

Morgan State University to Recognize Vanguards of Social Justice and the African...