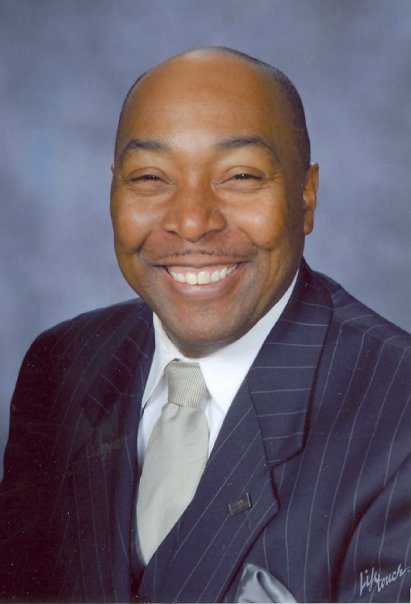 A shooting and attempted robbery around 1:30 a.m. Aug. 6 outside a funeral home left a beloved Indianapolis funeral director dead.

Indianapolis Metropolitan Police Department and the FBI Violent Crimes Task Force were in the area conducting an investigation regarding recent violent crimes when they observed the shooting.

Officers found Dixon on the ground and rendered medical treatment while other officers chased the potential suspects. The suspects ran to a vehicle that was later identified as a stolen vehicle in a separate carjacking incident, according to police. Officers in an unmarked vehicle blocked the suspects’ vehicle and at least one of the suspects fired shots at the officers. The windshield of the unmarked car was struck by gunfire, but no officers were injured.

One IMPD officer fired his weapon at the suspects, but neither were hit. The 18-year-old passenger, Jashan Wallace-Carswell, of the vehicle got out, dropped a handgun on the ground and was handcuffed without further incident. The 19-year-old driver of the vehicle, Stacey Myron Fuller, got out and ran northbound, throwing a handgun over a fence before he was taken into custody, according to police.

Detectives are investigating to determine if the suspects were involved in additional robberies. Both suspects have been arrested, but no charges have been filed as of the afternoon of Aug. 8, according to the Marion County Prosecutor’s Office.

A separate investigation is being conducted by IMPD Internal Affairs. The officer who fired his gun has been placed on administrative leave, which is standard procedure. Body-worn cameras were activated at the time of the incident, according to police.

The civilian-majority Use of Force Review Board will conduct a mandatory hearing for an attempted use of deadly force against a person after the conclusion of the criminal process.

Many friends, family and community members are mourning Dixon’s death. Rev. Dr. Charles Harrison tweeted, “I am saddened to learn that James Dixon III Funeral Director of Dixon Memorial Chapel & Cremation Services was shot &  killed this wknd. When will this madness end that continues to disproportionately impact communities of color? My thoughts & prayers are with Mr Dixon’s family.”

A friend of Dixon’s wrote on Facebook: “I knew James to be a true friend, very kind & caring who had a Love for God, a God Centered Spirit & a loving soul! His presence in this earthly realm will truly be Missed by his family & all who knew Him. He was an Genuine Young Gentleman Man, who was Sincerely Devoted to & Loved His Family & Friends! A man who never met a stranger nor hesitated to help those in need. We will truly miss your friendship, wittiness, intelligence, sense of humor, your laughter, your voice, your squinted eyes, your smile & your charming charismatic personality!”

Another friend of Dixon wrote, “Please keep my buddy James Dixon III & his family, friends, & loved ones in your prayers. He was taken away from us last night to be with the Lord. We have lost a very special people that didn’t do nothing but help any person when they needed it. My Heart is hurting along with a lot of you I know. I know he is with the Lord. “James” my buddy, you Rest on now. We Love you and will miss you dearly.”

Allisha Jones-Pickens, founder of Community of Hope in St. Louis, said on Facebook she knew Dixon when he worked at her uncle’s funeral home. She wrote on Facebook, “He was all around great guy and he will truly be missed.”

Helpful Tips forParents as Children Prepareto Go Back to School

Black women philanthropists to be honored