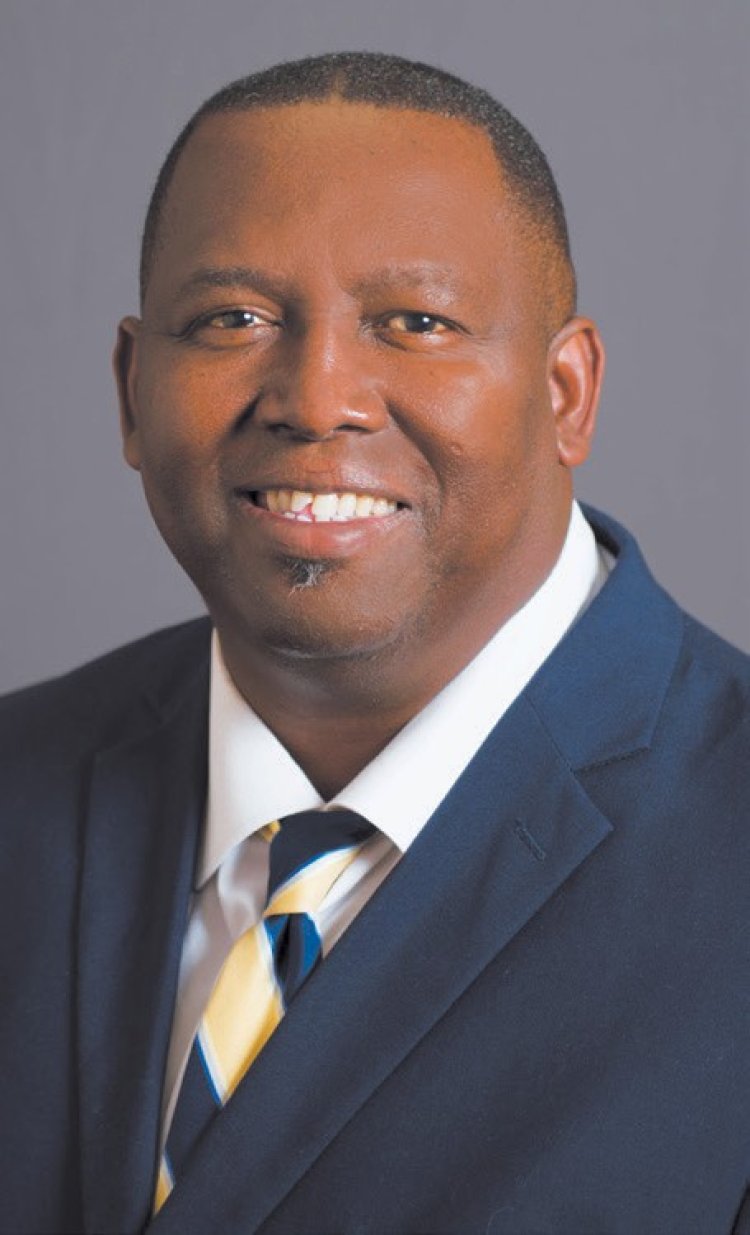 Analysis: America is on edge, and that’s bad news for the...