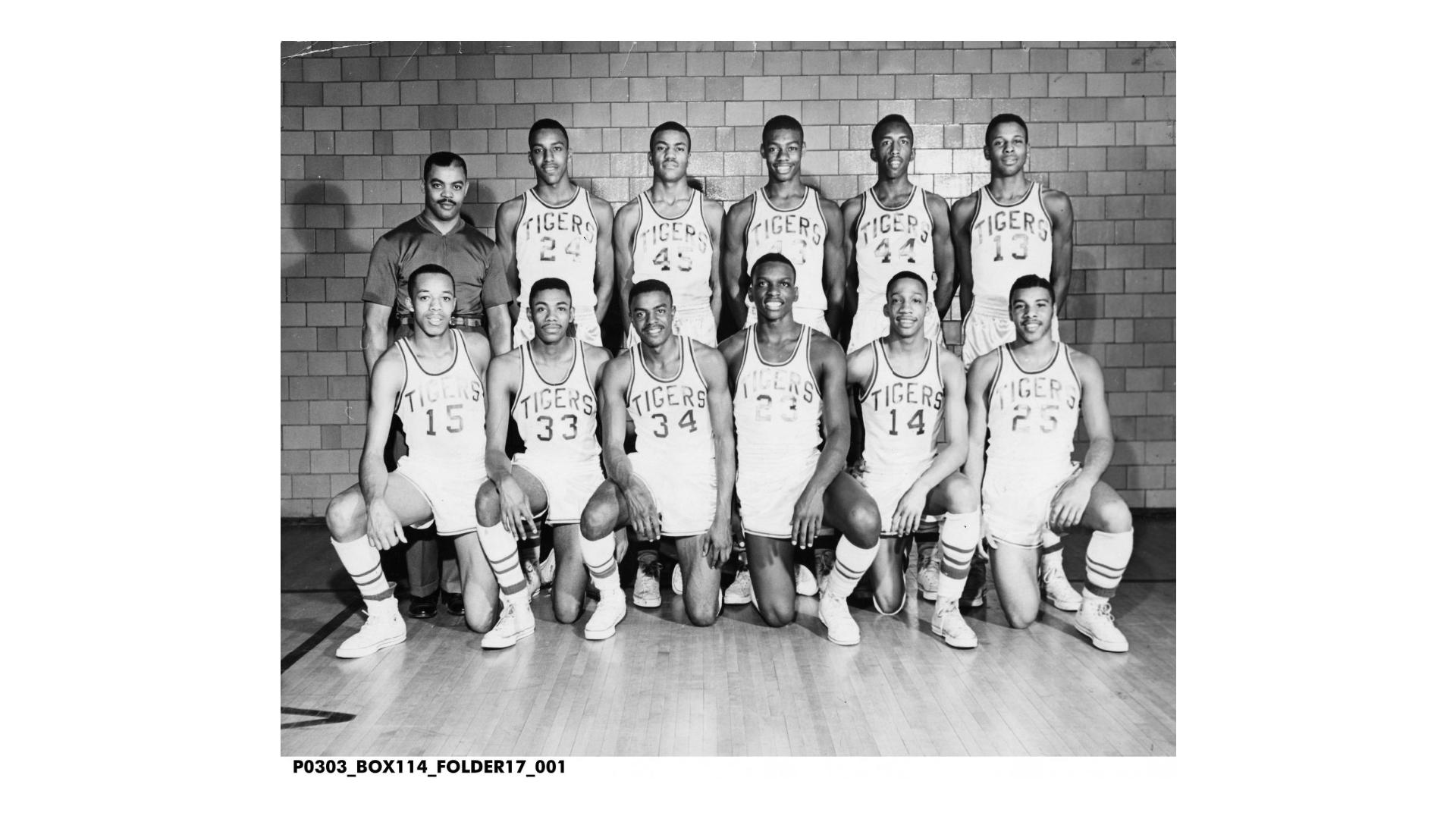 The next season, the Tigers became the first team in state history to go undefeated (31-0). To make it even more impressive, Attucks played all of their games on the road or at neutral sites because the school didn’t have a suitable gym to host games.

Crowe is best remembered for what the “Flying Tigers” did on the basketball court. Led by Oscar Robertson, the Tigers went 61-1 in their two championship seasons. But Crowe, who went 179-20 in seven seasons, was also a de facto father figure for many of his players.

Phillip Hoose, who wrote “Attucks!: Oscar Robertson and the Basketball Team That Awakened a City,” said he learned from his research that Crowe would take players to Cincinnati Reds games to watch his brother, George Crowe, who was a pitcher. Crowe was known to arrange meals for his players who sometimes didn’t have enough food at home.

“He knew those players in a way that coaches don’t know their players today,” Hoose said.

Crowe’s teams ascended to the greatest heights even amid the racism of the 1950s. His championship teams, for example, didn’t get the customary parade through downtown.

Crowe famously told his teams the first 10 points they scored were for the referees because of unfair treatment from officials.

“They really forced white fans in Indianapolis to decide: Do we root for a Black team in the tournament, or do we cling to our prejudices and feel bitter?” he said.

In an article from December 1995, Crowe told the Recorder he taught more students in math and driver’s education than he did as a basketball coach.

“I always tried to get across to them the importance of getting a good education and staying in school,” he said. “I did that with all of the students.”

Crowe also explained why his Attucks teams were ready for that stage as an all-Black team.

“I think they were prepared for it and a lot of that was due to my background,” he said. “I think that I helped to prepare themselves for that.”

Crowe grew up on a farm near Whiteland and attended Indiana Central University (now the University of Indianapolis). He took pride in former players who went on to play professionally and those who found successful careers and became community leaders.

Crowe was inducted into the Indiana Basketball Hall of Fame in 1968 and was awarded the Sagamore of the Wabash by then-Gov. Evan Bayh in 1991.

The National High School Hall of Fame induction ceremony will be July 1 in San Antonio.