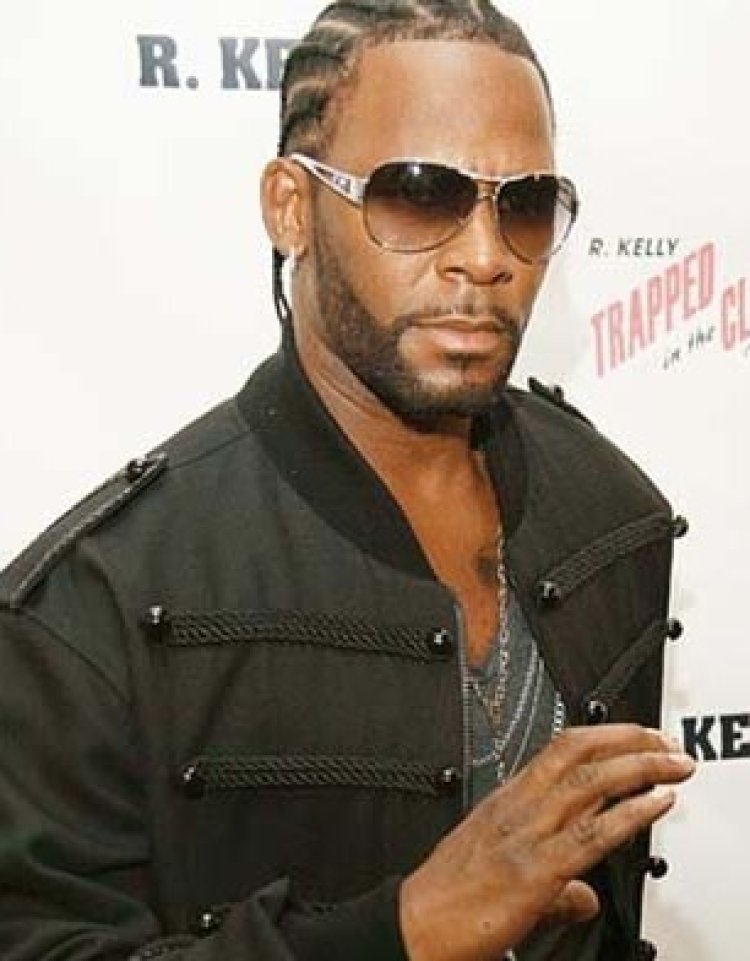 He has sung, performed, and wrote many hit songs, but Robert Sylvester Kelly will now sing a new tune: convict – perhaps for the rest of his life.
A federal jury in New York convicted the R&B superstar –better known as R. Kelly – on multiple counts of racketeering and sex trafficking charges.
The singer, 54, faced nine counts and 14 underlying acts, including sexual exploitation of a child, kidnapping, bribery, and sex trafficking charges.
Kelly also faced eight additional violations of the Mann Act, a law that punishes predators for taking minors across state lines for sexual purposes.
When Kelly receives his sentence, scheduled for May 4, 2022, he could get life in prison.
He still faces trial for similar accusations in Chicago and Minnesota.
His lawyers said he would appeal the verdicts.
Stay tuned for more details.

Ask Ashlee: Am I wrong to give up my rights as a father?