Cheryl Vaughn shines the spotlight on officers with racist and sadistic behaviors, who torment prisoners at California Institute for Women. The post Prey to humiliate and demean appeared first on San Francisco Bay View. 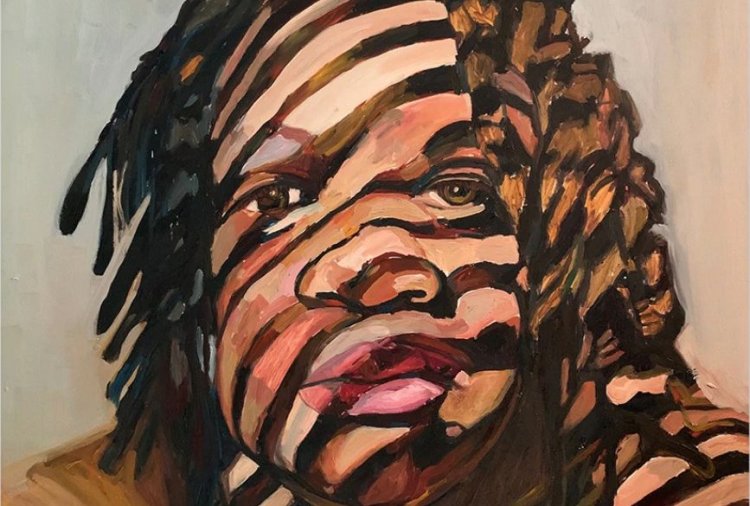 This officer came on third watch and is wreaking such havoc in the unit that many people are upset. People with mental health issues are crying, and she even had two Black women stripped out because they were talking when a male officer came in the building behind the two women, and because the women may not have wanted him in their conversation, they walked away. This female officer said they looked suspicious. So she went to both the women and had them strip in front of her. One of them was told to cough and squat so she could look in her body below. The young lady said, “No, I’m not doing all that.” The officer said, “Okay.”

It looks like she just wants to humiliate women. There was nothing on either woman. It was just an aggressive tactic to assert some sick power control type issues this officer seems to have with a certain group or type of women. When she is here, automatically women who run a good program still have to feel so very uncomfortable in their own skin around that officer. The women will try to go outside if the yard is open or even go out back or go anywhere so as not to be in her sights to be picked on.

Some of these officers behave like they are unstable.

The people she is targeting aren’t even doing anything to merit being strip searched or bothered at all! The only people she has targeted have been Black, young women. She shows deferential respect to other groups. Well, one woman she stripped out is really rather distraught and has been crying and started looking at family photos and really, really tripping since she was treated like that. Like it has traumatized her. Really, there was no good reason for the strip out. From the time that officer has come to work here, she has been messing with people, threatening to write people up, just over the top.

We had another one a few days ago that was so miserable that even though it was windy from the Santa Ana winds and very hot, uncomfortable heat-alert weather, several people left and went to the yard, because that officer screamed on the microphone from the time she popped the doors on second watch at about 6:30 a.m. until her shift ended! People were almost running over each other to get out of the unit. They said it was torture. Her screaming like that was very unnecessary behavior; [treating us] like we are bad dogs or something.

But no, some of these officers behave like they are unstable, really. It’s like they come to work looking to start messing with people who are just trying to make it through another day, do their time and go home. That first girl she did her ”random” search on is a lady that works hard to better herself and help others by facilitating groups gaining insight, preparing for board, etc.

The young woman also happens to be very pretty in appearance and she is Black, so she is used to having to hide out or make herself invisible when certain female staff come on. Sadly, they do target women because of race, beauty and youth. Some hate older women. Some hate inmates, period. We get that from male officers and female officers. Some hate women, period.

The sport of abusing prisoners in Lucasville, Ohio: Like...

Juneteenth Means A Lot More To African-Americans In Texas....