It Ain’t Over till it’s OVER…. Texas is headed into a special session because the 2020 Census numbers have not come in yet and you need the numbers to conduct redistricting that is done every 10 years. The U.S. Census says it will deliver the data to all states by Sept. 30, 2021. Other issues […]

It Ain’t Over till it’s OVER….

Texas is headed into a special session because the 2020 Census numbers have not come in yet and you need the numbers to conduct redistricting that is done every 10 years. The U.S. Census says it will deliver the data to all states by Sept. 30, 2021. Other issues are expected to be added to the agenda, like the voter suppression bill. Republicans will want to steam-roll the voter suppression bill through, but you can expect Democrats to use any and every tool or maneuver to protect folks from restricting voting rights. Republicans throw the terms voter security and voter integrity around, thinking if they say it enough somebody might believe it. WRONG. If it walks like a duck, it’s a duck. I love the question the Texas Tribune asked, “Texas GOP voting restrictions: Color blind or ‘Jim Crow in a tuxedo.’” Well, the facts are the bill the Republicans have on the table regarding voting will clamp down on early voting rules and hours, restrict how voters can receive applications to vote by mail and regulates the distribution of polling places in diverse, urban counties.

ALERT: Black and Brown constituents, who live in these Republican districts, need to call conservative elected officials and tell them this is unacceptable. You have to let folks know you are pissed off. Here (below) are the Republicans that represent you in the Senate and House according to the Harris County GOP website. Please call them and let them know there have been no fraud cases, and respect the voters. DON’T Turn the clock back….. We want to increase participation not decrease it. Have your social groups, church members and whoever you can think of call these folks and let them know what you think. CALL TODAY.

Texas gets two new congressional seats based on the population shifts reported by the 2020 Census. The main question is how will this impact the U.S. House of Representatives with its slim democratic majority, especially since the states that gained seats were mostly Republican-leaning: Texas, Florida, Montana and North Carolina. The mid-term elections are just around the corner.

With the 2020 Census information coming in late due to COVID-19, folks are expressing concern about how it will impact the elections in 2022, especially the March Primary. The power of redistricting is it becomes the lay of the land for 10 years, dictating the future political landscape of the state. Here is the scenario: If the Texas Special Session on Redistricting takes place in the fall, can lawmakers get the lines drawn for the new districts done quickly… especially anticipating judicial challenges in Texas and knowing the Republican dominated Texas Legislators’ tendency to show their artistic talents. Will it cause the filing deadlines to shift, then causing the Texas Primary to extend a little further into 2022? That’s the question. But please know… those who are in power will do everything to maintain their power.

A STAR TO WATCH

Jasmine Crockett  D-Dallas was the only Black freshman in the Texas Legislature this year. Her passionate delivery is second only to her tenacity to file more House bills than any other first-timer. Normally freshman are wallflowers, keeping a low profile. But sistergirl pushed police reform, voting option expansion and revamping drug laws. Keep an eye on this sister. We need more like her.

Before the legislative session got underway, rumor came out that Republicans vowed they would not pass anything with George Floyd’s name on it. Well, it appears they succeeded and also passed a bill which financially penalizes large cities if they cut police budgets.

The exploratory committees are being formed and folks are making calls to feel out the political landscape. Here are a few of the names creating a buzz.

FYI: What is DARK MONEY?

Dark Money refers to political spending meant to influence the decision of a voter, where the donor is not disclosed and the source of the money is unknown.  Some say, the mention of disclosing dark money in the John Lewis Voting bill before Congress may be the hold-up.

June 12: Civil Rights worker Medgar Evers was shot to death in his driveway in Jackson,...

Ronald Greene’s family say they haven’t had time to mourn... 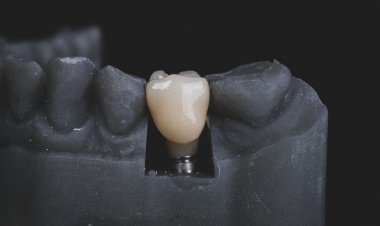 Researchers from Tel Aviv University have developed a molecule that protects against... 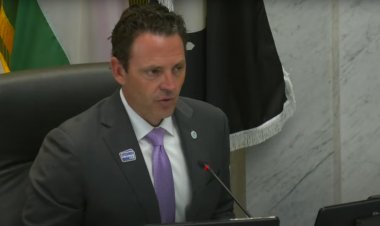 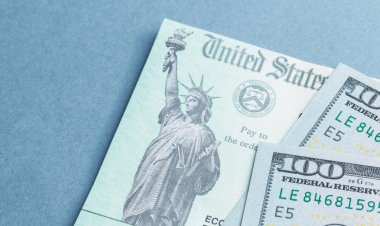 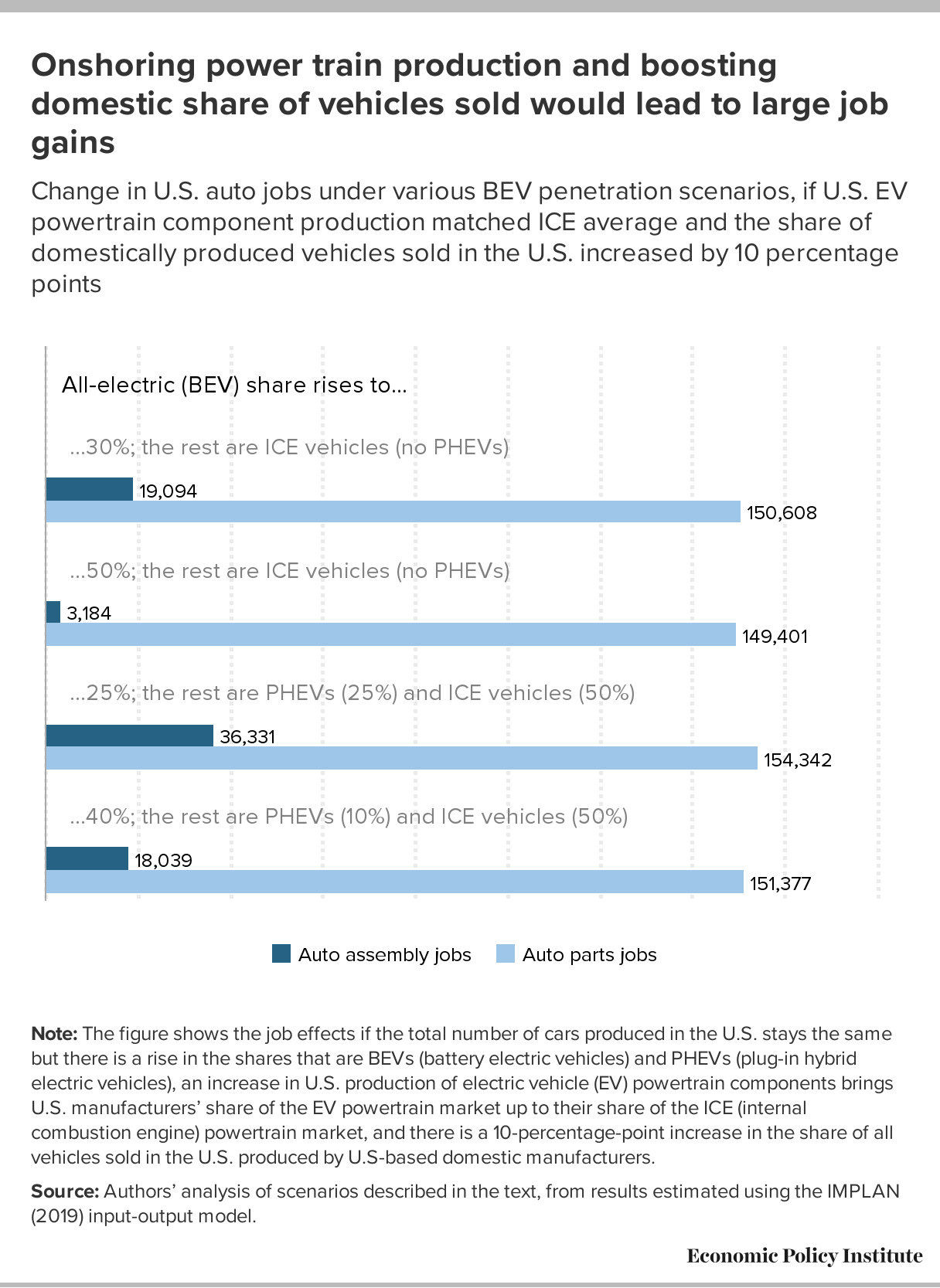 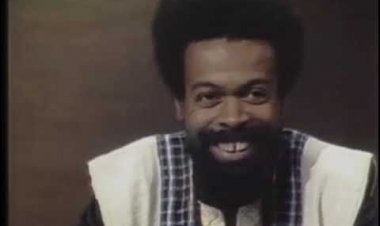 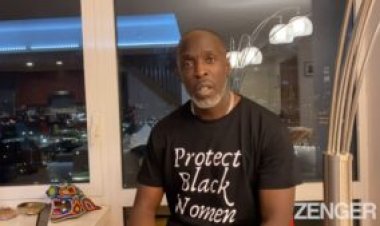