Republican governors Ron DeSantis of Florida and Kevin Stitt of Oklahoma and their respective GOP-majority legislatures have moved aggressively to ban the teaching of Critical Race Theory in the education system in their states. The post Oklahoma Needs Critical Race Theory  appeared first on The Oklahoma Eagle. 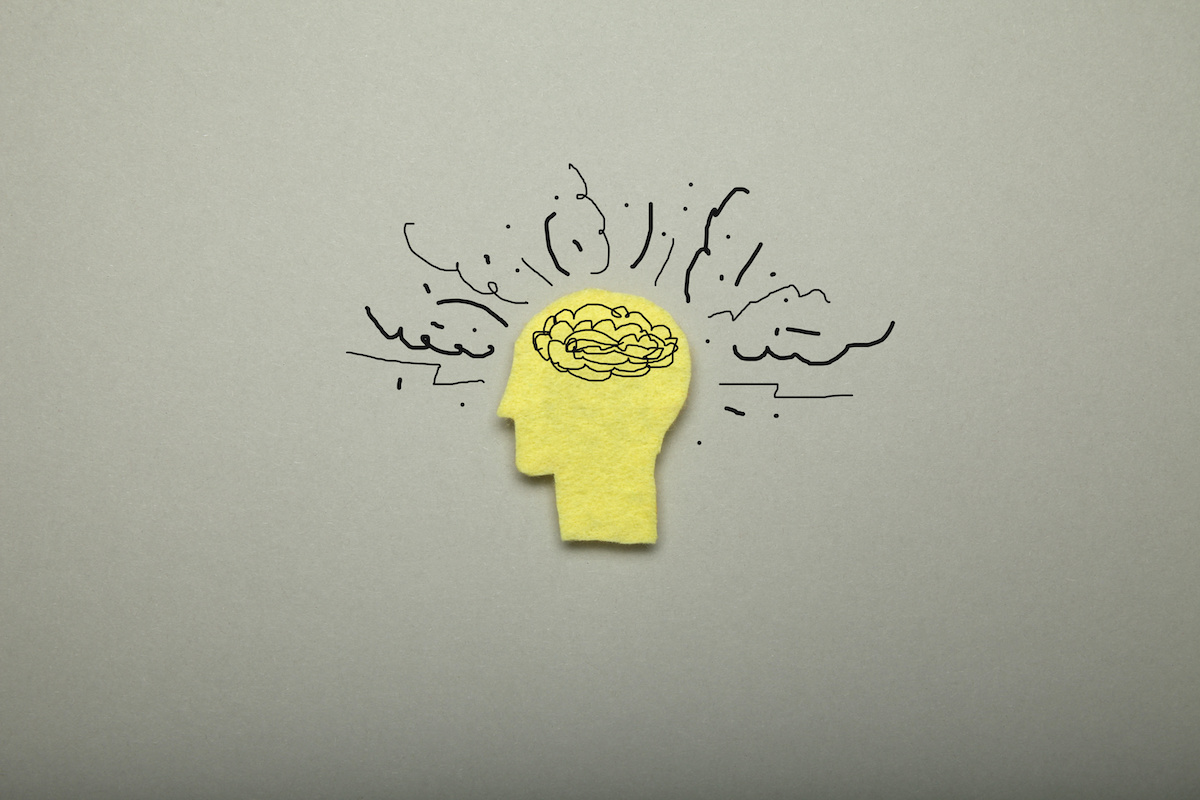 Author James Baldwin suggested, “ignorance allied with power is the most ferocious enemy justice can have.”

The Rev. Martin Luther King Jr. said on the remembrance of the work of renowned sociologist and historian W.E.B. DuBois that so long as the devaluation of Black people persisted, “the brutality and criminality of conduct toward the Negro was easy for the conscience to bear. The twisted logic ran: If the black man was inferior, he was not oppressed.”

This twisted logic and psychosis propel many who are paranoid and fixated against contemporary Critical Race Theory. The latest national political polls suggest many members of the Republican party are against Critical Race Theory and believe teaching African American history is anti-white and anti-American.

Republican governors Ron DeSantis of Florida and Kevin Stitt of Oklahoma and their respective GOP-majority legislatures have moved aggressively to ban the teaching of Critical Race Theory in the education system in their states. They have falsely equated CRT as un-American and hate education. They have also pushed hard for the banning of books from public schools and libraries.

When did Americans become so fragile?

These dividers have disingenuously compared CRT to Marxism. Banning books in the education system is akin to a society moving backward and closer to German dictator Adolph Hitler’s Nazi propaganda campaign of total race annihilation. It is also a move towards a Ken and Barbie society of Americans who are not critical thinkers. There is nothing exceptional about that.

Look no further than Republican political strategist Lee Atwater, a political consultant to Presidents Ronald Reagan and George H.W. Bush in the 1980s and 1990s. Or at former President Donald J. Trump. They weaponized race-based negative messaging as their primary political strategy. The current acceleration of racialized political process is driven by a dwindling white U.S. population, national electoral politics, and the need for absolute white power and control.

So, what is Critical Race Theory, and what is it not? CRT is a legal principle that looks at implicit bias and its impact on race, class and privilege. It is not a calculated effort created by a Black academic plot to redress the effect of slavery in the United States. Instead, CRT is a theoretical methodology developed to examine and test the impact of slavery on systems and practices.

Critical Race theorists see racism as organized and systematic. As a theory, it is certainly not as organized as the 400 years of brutal, systematic oppression and racism, whose impact it attempts to quantify.

This mania and hysteria over Critical Race Theory are part of the demonization strategy. But  this calculated racialized endeavor is motivated by a dwindling white U.S. population, shrinking electoral political control, and the need for power and control.

The false comparisons and narratives that are part of the rhetoric of opponents to CRT are driven by a far-right-leaning white supremacist who attempts to whitewash American history as a singular, exceptional story of conquering pilgrims minus the rape and pillage of Natives, farmers and builders sans the Middle Passage of enslaved Africans. That narrative is just false and ahistorical.

While the dog whistle excites the base, the strategy’s puppeteers’ aim is precise. They want to suppress minority voices and drive further wedges of hate and division among fellow Americans. A racially divided America is an excellent strategy if you are only concerned with power and control. However, on the local level, it is a volatile strategy with devastating consequences. Do we want a race war in the United States? Some historians would suggest that the war has already begun.

My Oklahoma community introduced me to such diverse writers as James Baldwin, Chaim Potok, Charles Dickens, Maya Angelou, William Faulkner, Pearl S. Buck, Richard Wright and Homer as a young boy growing up in Southern Oklahoma. Reading various thoughts and ideas prepared me to see a world beyond state borders. These authors connected me – a Black man growing up in Oklahoma – to a global world.

Their words allowed me to see myself as equal. We shouldn’t deprive our youth and future leaders of these same opportunities.

Black history is American history, and systematic racism is a relic of global colonialization. This toxic paranoia is driving extremists to devalue and suppress the franchise of Black and Brown people worldwide. These current discussions about Critical Race Theory are a right-wing manufactured bruhaha, nothingburger aimed at furthering and capitalizing off American division.

Who is hating who?

Dr. Maurice Franklin is a professor of Public Policy and Public Administration at Cal State Northridge. He lectures and consults on organizational sustainability and development strategies. His published works include a focus on social justice and social equity. Franklin lives in Harlem, N.Y., and is a native of Pauls Valley, Oklahoma.

Tulsa’s Rejection of Dignity, After Death

This Land is Herland tells the stories of women who shaped...