Questions over whether the Osage Nation reservation in northern Oklahoma still exists will next be answered by the state’s Court of Criminal Appeals.  The post Oklahoma appellate court next for Osage Nation case appeared first on The Oklahoma Eagle. 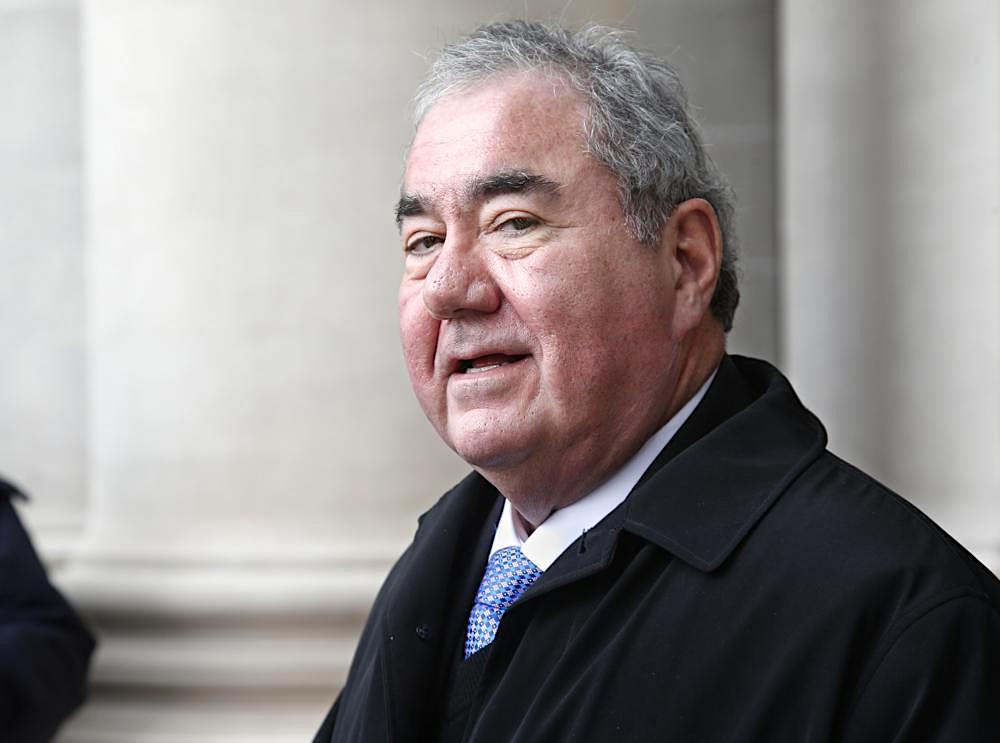 OKLAHOMA CITY (AP) — Questions over whether the Osage Nation reservation in northern Oklahoma still exists will next be answered by the state’s Court of Criminal Appeals.

Osage County District Judge Stuart Tate ruled last week in a criminal case involving a Native American defendant that the Osage Nation reservation was disestablished by Congress and that the state therefore retains criminal jurisdiction there. But Tate on Thursday agreed to stay proceedings in the case until the matter of the Osage Nation reservation and criminal jurisdiction can be resolved.

“While we are disappointed by the ruling, we are not deterred in our efforts to reestablish the Osage Nation Reservation,” Osage Nation Attorney General Clint Patterson said in a statement. “We still believe we are on solid legal footing and we look forward to taking our fight to the next level. This is not the end, but only a necessary step on our path to reestablishment.”

Doug Dry, an attorney for the defendant in the case, said he plans to appeal to the Court of Criminal Appeals within 30 days.

“We’re alleging the reservation that the Osage Nation has has never been disestablished,” said Dry, who represents Dustin Phillips, a Cherokee Nation citizen charged in Osage County with domestic assault and battery by strangulation, kidnapping and other crimes.

Dry filed a motion to dismiss the case, arguing that because the crime occurred within the Osage Nation’s historic reservation boundaries, jurisdiction lies with the federal government.

In response to that motion, Tate ruled that the Osage Allotment Act, which divided the reservation lands among members of the tribe, and the Oklahoma Enabling Act passed by Congress, which created the state, combined to suggest that Congress intended to disestablish the Osage Reservation.

Dry and the Osage Nation, which filed an amicus brief in the case, contend that the judge should have given more consideration to the landmark U.S. Supreme Court ruling in 2020, dubbed the McGirt ruling, which determined that the Muscogee Nation in eastern Oklahoma remains an American Indian reservation.

Since that decision was handed down, the Oklahoma Court of Criminal Appeals has determined that for the purpose of criminal jurisdiction, several other Indian reservations remain intact, including those of the Cherokee, Chickasaw, Choctaw, Seminole and Quapaw nations.

The issue has led to increasing tension between the tribes and the offices of the governor and state attorney general, who want to see the McGirt decision overturned or narrowed.

Osage Nation Principal Chief Geoffrey Standing Bear, who leads the tribe of more than 24,000 citizens, said he would ultimately like to see the issue resolved not in state or federal court, but either in an Osage Nation courtroom or an international court.

“I think really to solve the Native American question with the states of the United States and the federal government, it needs to be in international court,” Standing Bear said.

The Osage Nation and part of its unique history is featured in a soon-to-be-released film, “Killers of the Flower Moon,” directed by Martin Scorcese and adapted from David Grann’s bestselling book. The book is set in the 1920s, when the Osage people became some of the wealthiest in the world after oil was discovered on their reservation. At least two dozen and perhaps as many as several hundred Osage Indians were subsequently murdered, leading to a case that became one of the FBI’s first major homicide investigations.

The post Oklahoma appellate court next for Osage Nation case appeared first on The Oklahoma Eagle.

Week Of Events Scheduled To Mark Six Years Since Terence...