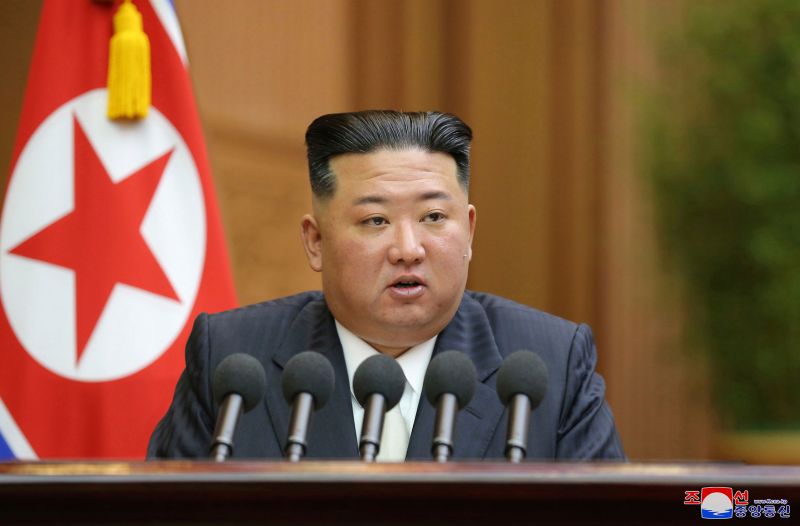 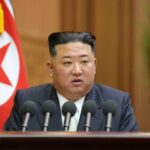 North Korea has fired a ballistic missile into the waters off the east coast of the Korean peninsula, according to officials in both South Korea and Japan.

It said the South Korean and US militaries are maintaining “full readiness posture” and closely cooperating following the launch, which it described as a “significant provocative action that harms peace and safety of the Korean Peninsula as well as the international community.”

The JCS said the launch was a “clear violation” of the UN Security Council’s resolution and called on North Korea to “immediately stop.”

This is the 19th missile launch this year, according to CNN’s count. The last was on August 17.

The missile had a flight distance of about 600 kilometers (370 miles), altitude of 60 kilometers (37 miles) and speed of about Mach 5, according to the JCS. The intelligence agencies of South Korea and the US are analyzing further details.

“North Korea is believed to have launched at least one missile,” at around 6:52am local time in Japan or 5:52pm eastern time Saturday, Hamada said.

He added it fell “near the eastern coast of North Korea”, outside of Japan’s Exclusive Economic Zone.

“North Korea has launched missiles 19 times this year, an unprecedentedly high frequency, including the announcement of the launch of a cruise missiles, and has also launched missiles in new responses,” the Japanese defense minister said.

He added North Korea’s “recent remarkable development of nuclear missile-related technologies cannot be overlooked for the security of our country and the region.”

The defense minister added, “we have protested to North Korea through the embassy route in Beijing.”

The US Indo-Pacific Command said there was “no immediate threat to US territory or military personnel following the launch of a short range ballistic missile in North Korea.”

Japan’s Coast Guard sent an alert out to vessels at 6:56 a.m. local time Sunday warning them of the missile.

“Vessels are advised to pay attention to further information and if they see any falling objects, please do not approach them and report relevant information to the Japan Coast Guard,” it said.

In an update 15 minutes later it said the missile was believed to have landed in the sea.

The US and South Korean navy are expected to conduct combined drills this month.

The launch also comes shortly before US Vice President Kamala Harris is expected to visit Japan and South Korea.

She will stop first in Tokyo to attend a state funeral for Japan’s assassinated former Prime Minister Shinzo Abe before heading to South Korea.

A ‘staggering’ number of people couldn’t get care during...