On January 20, the nation took on the tune of a Ray Charles hit, officially singing to "President" Donald Trump to "hit the road, Jack, and don't you come back no more, no more!" But now, what happens next? 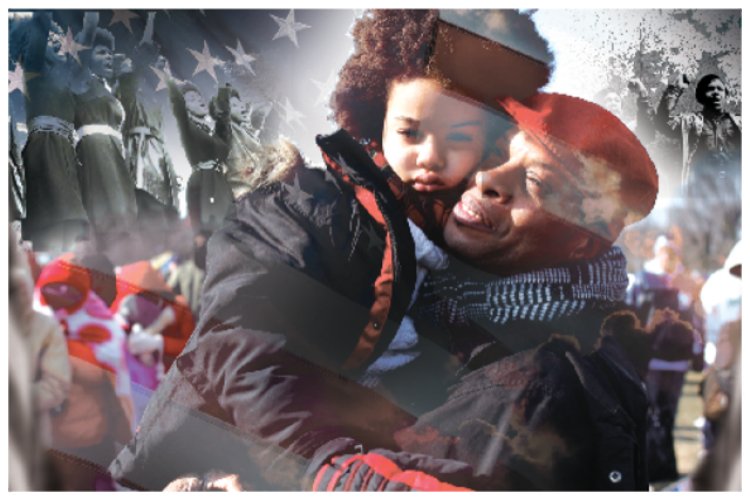 HOUSTON – Anybody who knows me knows I am not afraid to say what needs to be said, and with all that’s happening in the country right now, I think you all need a wake-up call.

On January 20, the nation took on the tune of a Ray Charles hit, officially singing to “President” Donald Trump to “hit the road, Jack, and don’t you come back no more, no more!”

But now, what happens next?

Do we foolishly look at President Joe Biden as the “savior of Black America?” While we trust he is the right man to do the job for the next four years, we cannot rest our futures solely in his hands. It’s time to look at the man in the mirror and say, “it is time to take control!” If you learn nothing from history, you are doomed to repeat it. And if you can’t see what just happened the last 12 years of your life, especially with the last administration, we can look up one day and see another “Trump-like” political fool sneak in on us, so I ask you, are you ready for that?

In this “new normal” of America, Blacks will have to go back to the “old ways” of pride and unity – which we used in our post-slavery fight for civil rights – and implement a renewed sense of education, health, wealth and focusing on the Black family unit if we want to come out of this COVID-19 / Coronavirus pandemic stronger and wiser.

Let’s face it – these stimulus checks and food donation lines will never be a substitute for the 40 acres and a mule we were promised. And as a matter of fact, it would cost an estimated $6.4 trillion if paid out today, according to various reports. That number really makes Biden’s proposed “rescue stimulus” package look like chump change, doesn’t it? How can you re-pay a race for 246 (1619-1865) years of slavery? We’d bankrupt this damn country of ours, so don’t hold your breath waiting on that money, and don’t get too comfortable relying on the little stimulus money they are going to throw our way. And if you want to be real, we would never even get stimulus checks from the government if White folks had not been affected by this pandemic.

Do we wait for another crisis to come before we pull our heads out of wherever they are stuck? Or do we use this time to create a plan and follow for our futures?

Without fear or favor, African American News&Issues has been overloading you on content in 2020  to tickle your temple and encourage you to evaluate your current circumstances and think for yourselves — from the miseducation of negroes to an outline for Black Americans to follow for freedom from oppression.

In “The Mis-Education of the Negro,” which was published in 1933, Carter G. Woodson explained how Whites, historically, manipulated slaves into remaining loyal.

He said, “when you control a man’s thinking you do not have to worry about his actions. You do not have to tell him not to stand here or go yonder. He will find his ‘proper place’ and will stay in it. You do not need to send him to the back door. He will go without being told. In fact, if there is no back door, he will cut one for his special benefit. His mis-education makes it necessary.”

Woodson felt some Blacks had lost sight of a common goal. He said in “our so-called democracy, we are accustomed to give the majority what they want rather than educate them to understand what is best for them. We do not show the Negro to overcome segregation, but we teach them how to accept it as final and just.”

Do you see how his teachings are still relevant today?

It’s not time to sleep – NO – now more than ever we must make people in power accountable for the mess happening in Black America! Now, more than ever, we should see that what happened on November 3, 2020 was meant to happen. Do you know that TRUMP WAS ALSO MEANT to happen? His manipulation, his racism, his theft and his flat-out lies were meant to SHAKE YOU UP, get you out of the TV screens and realize that the “Celebrity Apprentice” made America HIS APPRENTICE, shaping sheep into doing his bidding for racial and global wars, if we did not stand up and fight.

People who had never voted before got up off their lazy butts and ran to the polls, afraid of what another four years would look like. Even stars like Snoop Dogg and Shaquille O’Neil admitted that they had NEVER voted in an election before.  Can you imagine that? The people that YOU FOOLISHLY idolize, spend your money on – buying their records and cheering for them at games – never exercised their FREE right to cast a ballot to help YOU have a better tomorrow.  They live in mansions, and you are still struggling in the ghetto, and their simple acts of VOTING could have helped make lives better for the people they claim to represent. Clear case of money can’t buy wisdom, and when you know better, you do better. Thankfully, these two rich Black men got on the grownup bandwagon.

But we learned a valuable lesson, didn’t we? We proved that there is strength in numbers, and we beat the race haters who were hell bent in keeping their chief in the most powerful seat in the nation.  We stared down bullies, saw our women rise to voting organizing warriors and showed the world that ONE endorsement from a strong Black leader (Jim Clyburn) could make an entire election do an about face.

Here are some other things we need to focus on.

While everyone is worrying about wearing their “Chuck Taylors and Pearls” in honor of our new vice president, we need to come off this Greek sh** and deal with the an identity crisis most of us are facing instead of trying to represent  “pink and green” or “red and white.” Just be who you are – as for me, I AM COLORED!

Education should be at the forefront, and while a college degree is the badge of honor many need for certain positions, we need to realize that college is not for everyone, and every successful person is not a college graduate. I do not have a degree, but I have owned this newspaper for 25 years and have been run several businesses even longer than that. EDUCATION can come in various ways.  Trade Schools are valuable resources, and many are forgetting the value of learning to work with your hands, the lucrative agriculture industry and how proper apprenticeships and mentorships can inspire and help create a new wave of leaders and entrepreneurs.

Remember our money and our vote are the two most powerful things within our control.

The Jews have so much power because the money they make they use to support each other, and we need to think the same way.

African Americans have 1.3 trillion dollars in total buying power. That’s nearly the equivalent of the Netherlands, Indonesia, and Switzerland’s gross domestic products. To put it simply, the Black buyer can stimulate the economy of countries.

That’s why many top corporations reportedly spend over four billion dollars yearly on African American focused advertising. With enough purchasing power to fuel a nation’s economy, brands are looking for a more strategic approach to capture the Black dollar.

So, if they recognize the power of the BLACK DOLLAR, why can’t you understand the importance of BUYING BLACK — and keeping the money circulating amongst your own people?

We need to stop taking our Black-owned businesses (pharmacies, doctor’s offices, grocery stores, barber and beauty salons, etc.) out of the community and TRULY SUPPORT each other! If you really look at it, we don’t even have Black communities anymore! Do you know how many Black people come to us asking for donations for community projects, but have never supported our flower shop or Black art gift shop? They will say how beautiful the pieces are, yet won’t even patronize the business they are soliciting from. To be clear, we support many worthy causes expecting nothing in return, AND WHILE MANY DO SUPPORT US, there are many others who need to learn how to show appreciation for others’ hard work, before you stick your hand out.

Always remember that you are stronger together than you are apart.  Strengthening the Black family also includes creating generational wealth. We must focus on investing and home ownership. Buy property and family homes, instead of continuing to be a renter. In most instances, mortgages are less than rent, and your investment earns money and tax deductions.

And with politics, we need to vote the right leaders into office and HOLD THEM ACCOUNTABLE – whether Democrat or Republican – to the promises they made to Blacks on their campaign trails.  And likewise, stop voting for politicians JUST BECAUSE they are Black, because everyone who was BORN Black, AIN’T Black! You understand?

The right leaders at the top will have the trickle-down effect into the community. Positive and STRONG leadership will spread to the police departments, the schoolhouses, etc. and will ultimately affect the success of our businesses and communities overall. 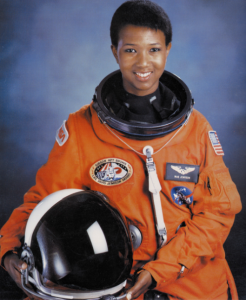 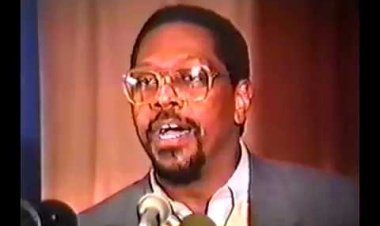 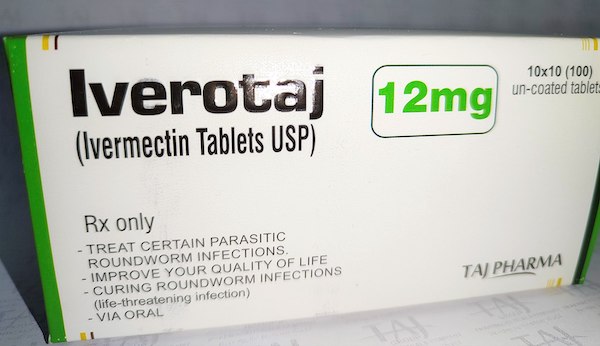 BY OLAFIMIHAN OSHIN, The Hill Basketball legend Michael Jordan announced that he...