The first permanent settlement in what would become the United States was established in September 1565 by Spanish soldier Pedro Menéndez de Avilés. While most of the first denizens of the town were Spanish, several Africans were among the settlers. This history — combined with centuries of voluntary migration and the transatlantic slave trade — […] The post Move carefully appeared first on Indianapolis Recorder. 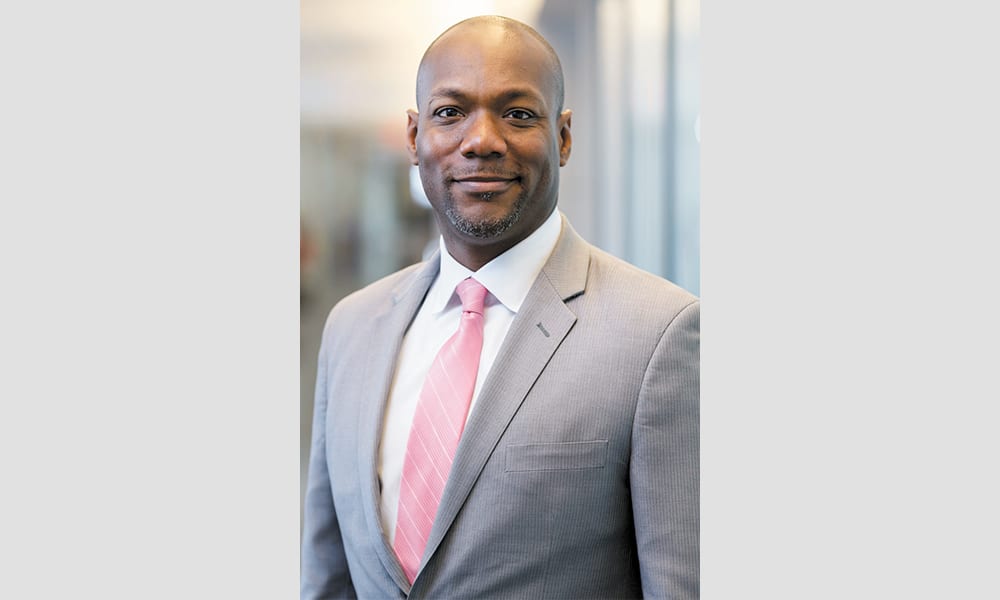 The first permanent settlement in what would become the United States was established in September 1565 by Spanish soldier Pedro Menéndez de Avilés. While most of the first denizens of the town were Spanish, several Africans were among the settlers.

This history — combined with centuries of voluntary migration and the transatlantic slave trade — makes it extremely troubling that millions of Americans have such a negative visceral reaction to immigrants, including legal ones. (We won’t delve into the near genocide of the indigenous peoples whose land Europeans “discovered” — and confiscated.)

Recently, there has been vast coverage of the removal of Hispanic migrants from Southern cities to a few “drop off spots” in the North. Based upon what is coming to light, migrants allegedly were flown to Massachusetts under false pretenses. (Various authorities are investigating whether that action broke any laws.)

It is important to note that the migrants are here legally (i.e., as asylum seekers). Our asylum laws are intended to protect migrants who are escaping persecution in their native country due to their “race, religion, nationality, membership in a particular social group, or political opinion.” It is a shame that so many people in our relatively young nation, which was seeded with people who escaped religious and economic persecution, are so resistant to downtrodden migrants who seek refuge in our “melting pot.”

To be clear, it is reasonable for Americans to fear that drugs are entering the U.S. via illegal border crossings. However, the fact is that 90% of methamphetamine, fentanyl and heroine, as well as 80% of cocaine, enters the U.S. through legal ports of entry.

There is also widespread concern about crime that immigrants, especially undocumented ones, commit. This is a common justification for anti-immigration efforts — especially in Texas. Yet, according to that state’s own arrest records, U.S.-born people were twice as likely as undocumented immigrants to be arrested for violent crime from 2012-2018. Similarly, U.S.-born people were two-and-a-half times as likely to be arrested for drug crimes.

Further, concerns about “foreigners taking jobs from Americans” rings especially hollow given our extremely low unemployment and birth rates. (Consider the near ubiquity of “Help Wanted” signs that dot our rural, suburban, and metropolitan landscapes.) There are too many jobs for too few workers.

Finally, there is the reasonable argument that people should come to America “the right way” (i.e., legally either through our immigration or asylum processes). I very much agree with that view. Of course, most people who are now in the U.S. illegally did enter legally — through the visa process — and have overstayed. Most of the migrants who reach our borders apply for asylum, so they’re here legally as well.

This is a problem that Congress could solve if it actually wanted to, but politics is always at play. To his credit, former President George W. Bush made a gallant effort to forge a bipartisan deal, but Republicans sunk it. Further, none other than the late President Ronald Reagan gave — gasp! — amnesty to undocumented immigrants.

If we want fewer people migrating to the U.S. — which is a bad idea — we need to help our neighbors in Central and South America strengthen their economies and address violent crime and drug trafficking. Most migrants come here because the situation in their home country has become untenable.

Sadly, outrage at immigration is based largely on migrants’ countries of origin — particularly Central and South America. Would there be such opprobrium if the immigrants were Canadian — or even Ukrainian? I highly doubt it.

I hate to call it racism. (Actually, I don’t. Because that’s what it is.) Even the language that opponents of immigration tend to use — referring to human beings as “illegals” — drips with xenophobia and misanthropy.

Further, millions of Americans beat their chests about their Christianity. As a Christian, it is exceedingly disturbing to me that so many anti-immigration zealots share my faith. Apparently, they have forgotten that Jesus was what they would refer to as “an illegal immigrant.” This is a moral question. I am reminded of the line from a Chris Rock movie: “God bless America — and no place else.” For too many people, religion doesn’t trump “Replacement Theory.”

As governors are using human beings as pawns, I am reminded that the game we now know as chess originated in India roughly 1,400 years ago. As legendary player Philidor observed: “Pawns are the soul of chess.” There are many more of them than the other pieces. And, crucially, they can bring down kings and queens. Politicians should consider their moves.