Lamont Dozier, who counted among the iconic songwriting trio of Holland-Dozier-Holland, has died at the age of 81. The post Motown songwriting legend Lamont Dozier dies at 81 appeared first on New York Amsterdam News. 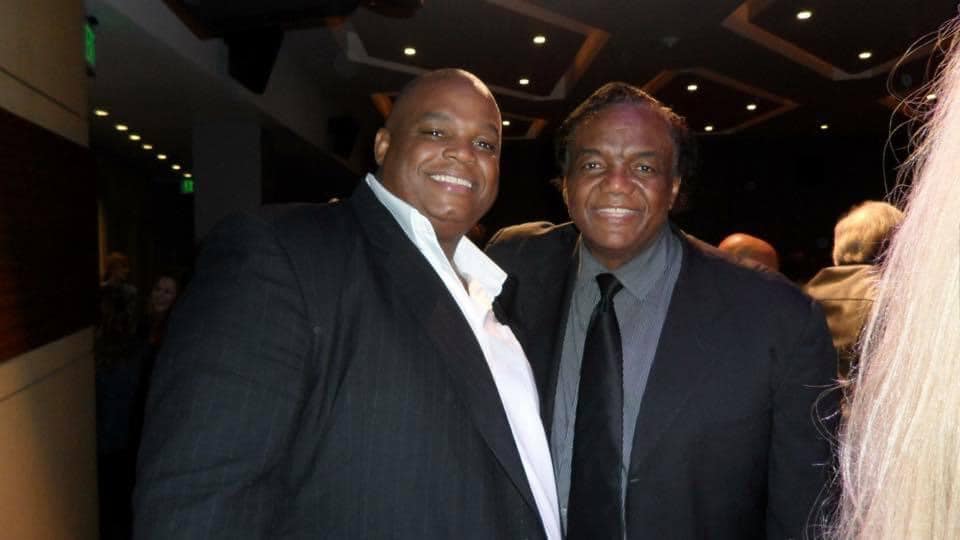 Lamont Dozier, who counted among the iconic songwriting trio of Holland-Dozier-Holland, has died at the age of 81.

While teaming with Holland-Dozier-Holland, Dozier helped write some of the most memorable tunes for groups like Martha and the Vandellas, the Four Tops, and the Isley Brothers.

He also penned “Baby Love,” and “You Keep Me Hanging On,” by the Supremes.

“Another man that sat down and taught me a lot about music is gone. The great Lamont Dozier,” music producer Brandon Williams wrote on Twitter.

“I’ll never forget meeting and working with him along with the Holland Brothers in 2006,” Williams wrote. “Thank you for all you did for me and for the world at large. You definitely made this place better.”

Inducted into the Songwriters Hall of Fame in 1988, Dozier and his songwriting team also crafted such mega-hits as “Baby I Need Your Loving,” “Stop! In The Name of Love,” and

“How Sweet It Is To Be Loved By You.”

In 1990, the trio earned induction into the Rock and Roll Hall of Fame.

Serena Williams says she is ‘evolving away from tennis’

The late Buck O’Neil finally recognized as a Hall of Fame...

Serena Williams says she is ‘evolving away from tennis’

A Menthol Ban Is The New Stop & Frisk