Being for or against abortion is an illogical premise and platform. It is a health issue, not a political issue. Health issues should never be argued from a political platform, nor should people not certified in the scientific and medical professions be the authoritative determiners of health issues. It is especially dangerous in view of […] The post Middleton: Think About It: Roe v. Wade appeared first on Indianapolis Recorder. 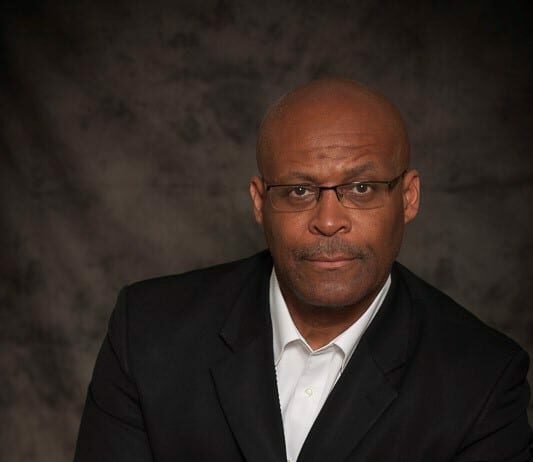 Being for or against abortion is an illogical premise and platform. It is a health issue, not a political issue. Health issues should never be argued from a political platform, nor should people not certified in the scientific and medical professions be the authoritative determiners of health issues. It is especially dangerous in view of the extreme, intense and increasing political polarization in our country. A political win for or against abortion is not synonymous with an actual “solution” to abortion. As a result, the Roe v. Wade pendulum will continue to swing with the cyclical tide of political party transfer of power. Rinse and repeat.

Note the following passage from a select piece of research titled “Disparities in Abortion Rates: A Public Health Approach,” motivated by a concern that the above-mentioned politicized perspective on disparities in abortion rates fails to consider their actual underlying causes, and thus will not ultimately lead to meaningful policy or programmatic outcomes.

They review what is known about the origins of disparities in abortion rates by race, ethnicity and socioeconomic status:

“The documented disparities in abortion rates in the United States mirror other fundamental inequalities: People of color and those with lower income and less education fare worse across a wide range of health outcomes, including infant mortality, cancer incidence and life expectancy. These disparities are related to systemic hardships experienced by disadvantaged communities, including decreased access to health care, higher levels of stress, exposure to racial discrimination, and poorer living and working conditions. Understanding the systemic nature of these disparities and their relationship to health outcomes provides an essential context to the consideration of disparities in abortion rates. This broader understanding is of particular importance given the cultural tendency for discussion of abortion and sexual health to engender judgment of individual women’s behavior, as well as a historical propensity for negative stereotyping about the sexual and reproductive behavior of non-White and lower-income individuals.”

In order to effectively address this health issue several ideologies will need to be stripped away from the strategical process: political ideology, religious ideology and race ideology.

The primary factor necessary to the systemic factors contributing to abortions is that of professional objectivity. To put it more specifically, professionals in the health system using an objective evidence-based process designed to produce healthy social outcomes. Ideologically driven policies do not produce healthy outcomes in almost every systemic area of service. The benefit of using an objective and evidence-based approach is that it will tend to naturally align with the values of most ideologies (with the exception of race).

They are not automatically synonymous.

George Middleton is a therapist and author promoting a series of works addressing race and mental health. For more information contact him at gmmusique@cs.com.

Opinion: Meet the woman behind the International Marketplace area redevelopment

‘Let the World See’: Emmett Till and Mamie Till-Mobley...

‘Buying Back the Block’: Mike and Kyra Epps announce HGTV...