Mayor Van R. Johnson, II will be the speaker for the annual Connors Temple Baptist Church-Savannah State University Day celebration on February 14, 2021 at 10:00 A.M. The program will be a little different due to COVID-19 restrictions, but the purpose remains the same which is to celebrate the history of two Savannah landmark institutions by combining the spiritual with … Continue reading "Mayor Johnson CTBC-SSU Day Speaker" 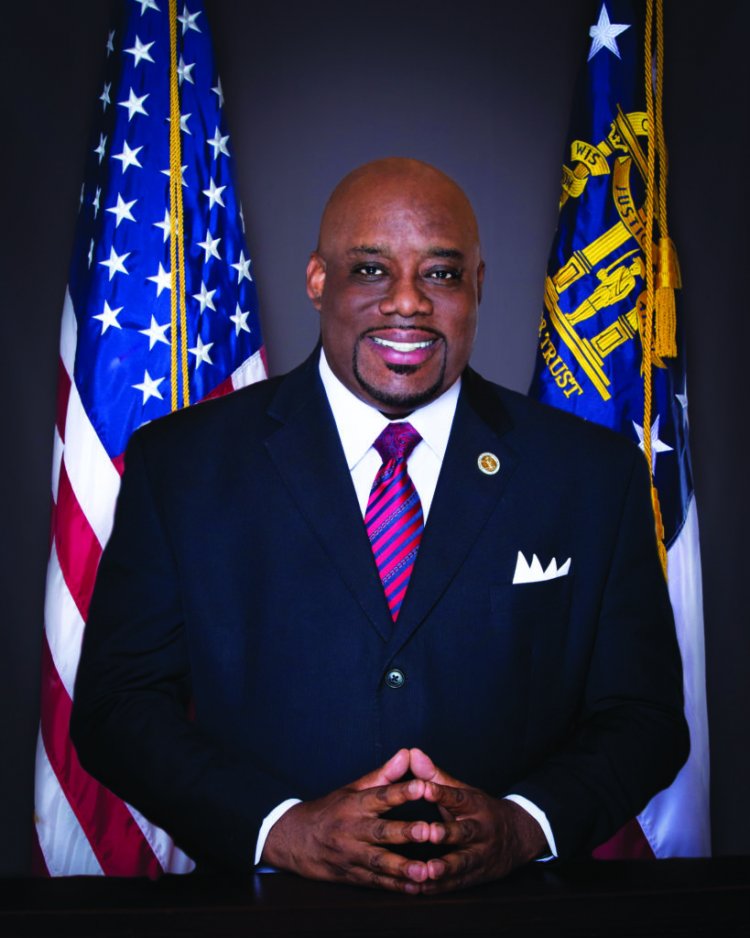 Mayor Van R. Johnson, II will be the speaker for the annual Connors Temple Baptist Church-Savannah State University Day celebration on February 14, 2021 at 10:00 A.M. The program will be a little different due to COVID-19 restrictions, but the purpose remains the same which is to celebrate the history of two Savannah landmark institutions by combining the spiritual with the academic to continue to raise funds for the Connors Temple Endowed Scholarship at Savannah State.

Born and raised in Brooklyn, New York, Mayor Johnson graduated from the New York Public School System, moved to Savannah and earned his undergraduate degree from Savannah State University and his graduate degree from Georgia Southern University. Purpose, passion, and people are the core principles that guide and drive his life as he distinguishes himself as an independent, thoughtful, and considerate voice on current events.

He is a former radio talk show host, political commentator, and author of local weekly columns. He is a sought-after trainer, speaker, and consultant in the areas of Human Resources and Law Enforcement being nationally certified in both.

In 2004, Mayor Johnson was elected as the First District Alderman on the Savannah City Council and was re-elected three times serving as Mayor Pro Tem and Vice-Chairman during his tenure. In 2019, he was elected Mayor of Savannah. He is a graduate of Leadership Savannah and Leadership Georgia and was conferred the Doctor of Humane Letters Degree from Savannah State University.

For over 23 years he served as the Director of the Chatham County Youth Commission and co-founded the Savannah Youth Council in 2004. He has served on numerous boards dedicated to children, youth, and families, and has been recognized for his humanitarian efforts. He has received many awards, commendations, and honors.

Connors Temple Baptist Church–Savannah State University Day was initiated in 1996 under the pastorate of Dr. Bennie R. Mitchell, Jr. and became an annual observance in 1998 continuing to the present.

The public is cordially invited to this observance as we celebrate these two institutions at our drive-in “Church Without Walls” located on the parking lot at 510 West Gwinnett Street where Bishop Thomas J. Sills is Pastor. The services will also be broadcasted via Connors Temple YouTube and Facebook pages. 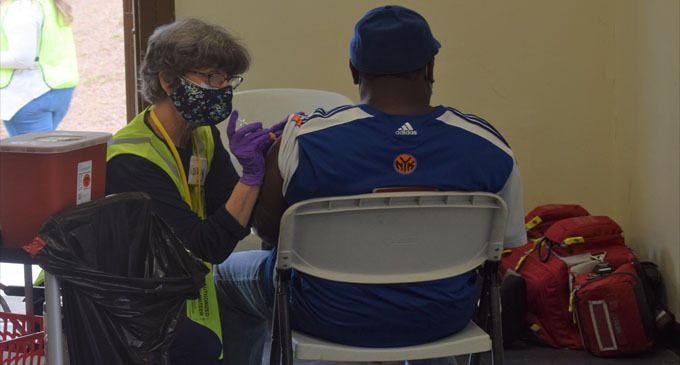 Associated Press | Using tax money from the sale of recreational marijuana, the... 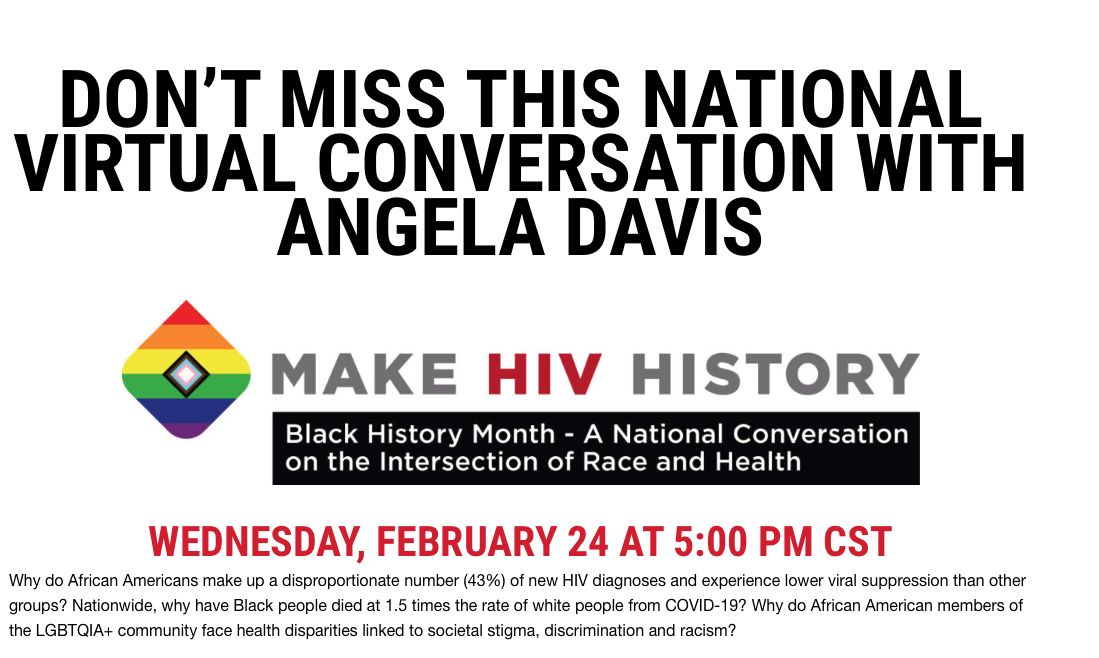 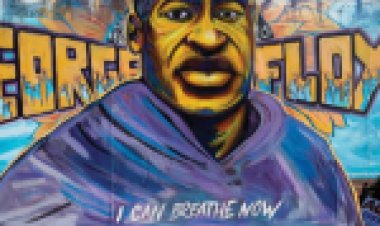 Where’s the humanity? One by one, witnesses described the horror which unfolded... 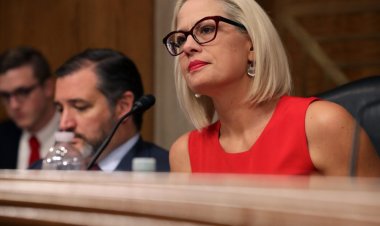 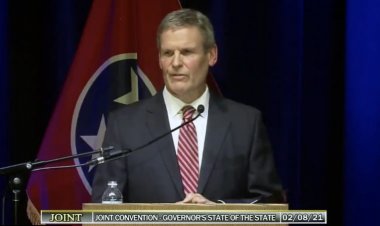 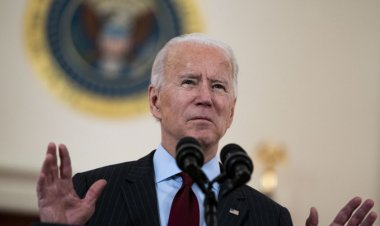 Joe Biden Is Following a Blueprint for Forever War - Bombing...

Last week, the U.S. military bombed a site near al-Hurri, along the Iraqi border...