Maryland reported 51 coronavirus-related deaths Tuesday, putting the monthly toll at its highest since May. 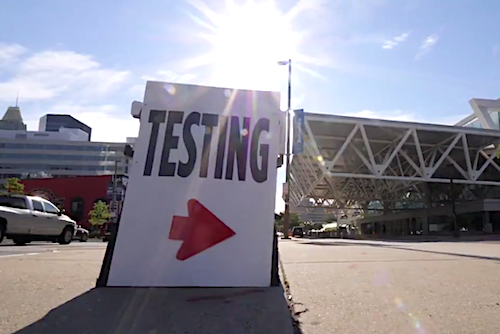 Maryland reported 51 coronavirus-related deaths Tuesday, putting the monthly toll at its highest since May.

The state now has 867 deaths so far in December, compared to 486 for all of last month.

By comparison, fewer than 200 monthly deaths were reported in September and October fewer than 300 in July and August, The Baltimore Sun reported.

The latest numbers are more in line with when the pandemic peaked in the spring. In May, 1,364 deaths were reported before dropping to 651 the following month.

Of the 51 deaths reported Tuesday, all but three were of people in their 60s or older, The Sun reported. More than 87 percent of people who have died of the coronavirus in the state have been 60 or older.

Maryland has presently reported 1,000 or more virus cases for 49 consecutive days and 2,000 or more cases for 25 of the past 28 days, including each day in December, The Sun reported. That had not been done before mid-November.

As of Tuesday, the state has roughly 255,000 coronavirus cases and 5,353 virus-related deaths, according to health department statistics.

Pandemic’s impact on Mental Health Should not be Ignored, Experts Say 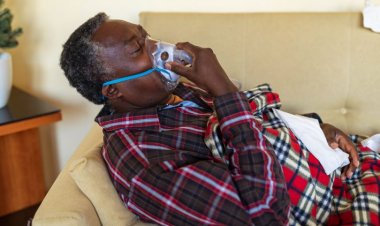 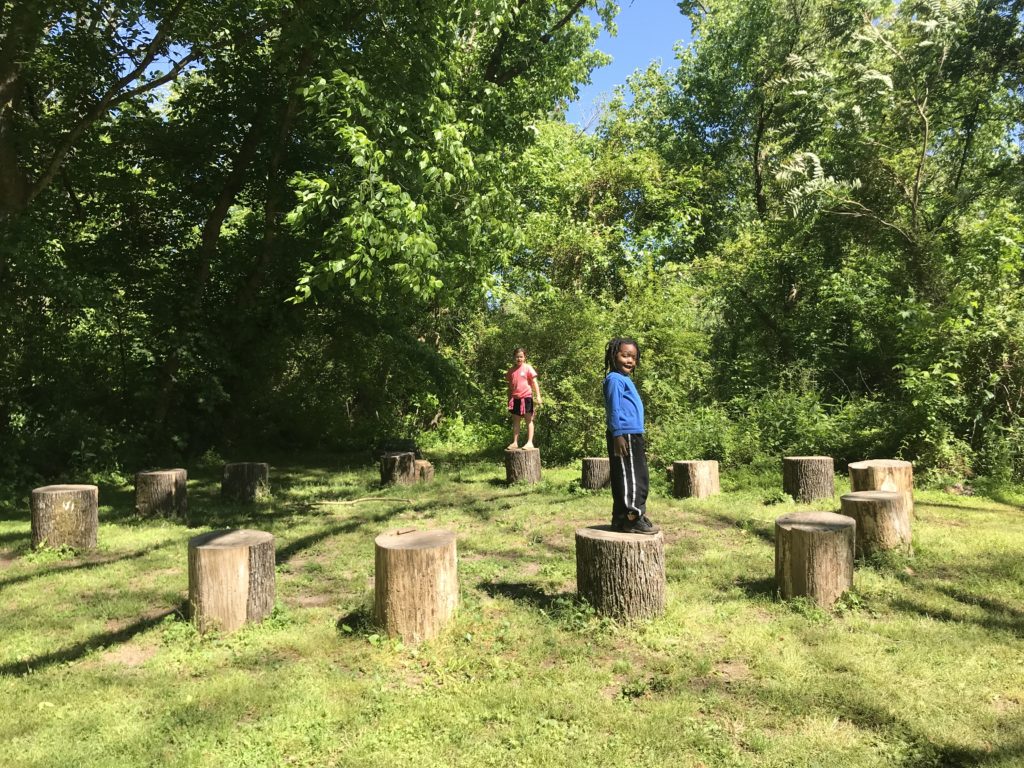 WILLIAMSBURG, Va. (AP) – The brick foundation of one of the nation’s oldest Black... 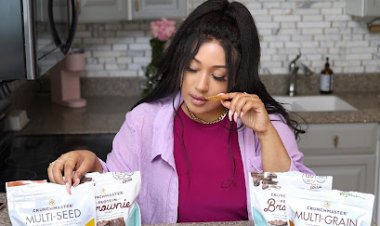 Michelle Obama To Guest Star In Final Season Of ‘Black-ish’

Photo: Getty Images ABC is gearing up to end the final season of Black-ish with... 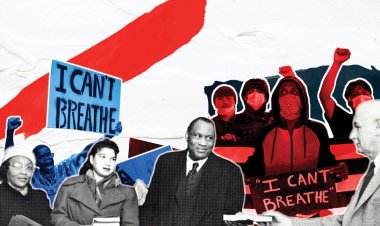 “This proceeding will establish overwhelming evidence that this country and its... 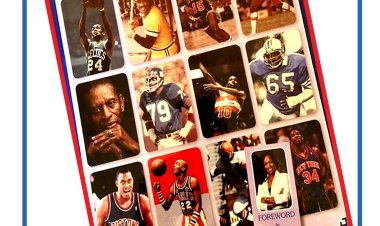