Black Voters Matter (BVM) and a coalition of local Texas organizations today announced the launch of a new campaign to hold Texas-based corporations accountable for their roles in supporting voter suppression legislation. The campaign, targeting businesses like AT&T which have previously funded voter suppression efforts, demands that these corporations take a stand against a package [...] 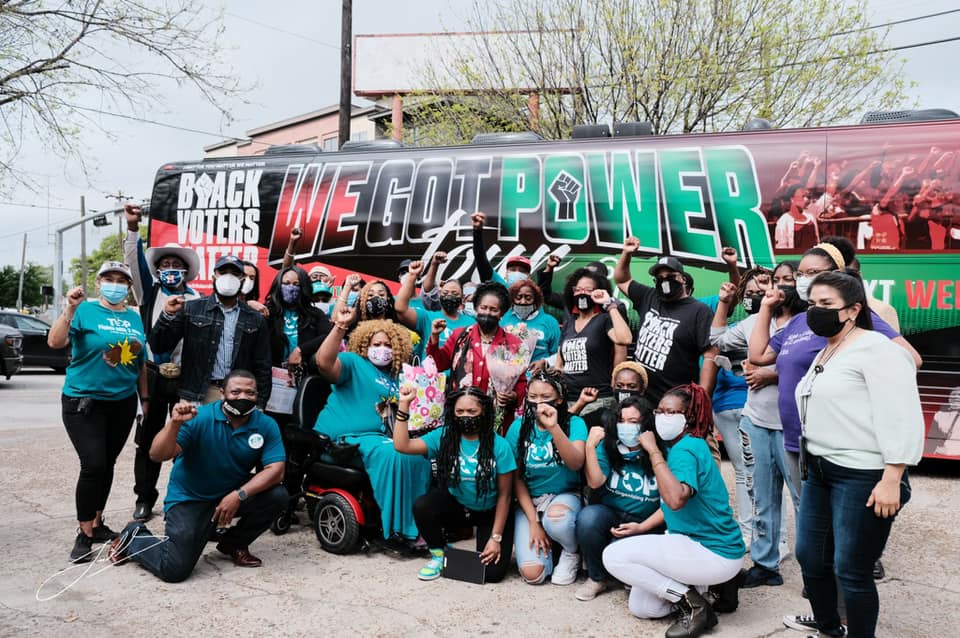 Black Voters Matter (BVM) and a coalition of local Texas organizations today announced the launch of a new campaign to hold Texas-based corporations accountable for their roles in supporting voter suppression legislation. The campaign, targeting businesses like AT&T which have previously funded voter suppression efforts, demands that these corporations take a stand against a package of voter restrictions that would disproportionately impact Black voters. The package includes Senate Bill 7, a proposal that would place severe restrictions on mail-in voting and give the attorney general unprecedented authority to crack down on so-called voter fraud, which is advancing in the Texas legislature.

“Last year, these businesses made lofty promises and issued statements about their commitments to racial justice and equity. But given the opportunity to speak out against racist voter restrictions, these corporations have suddenly gone silent,” said Cliff Albright, co-founder of Black Voters Matter. “For years, Texas businesses have bankrolled local, statewide, and national campaigns to restrict ballot access — particularly in Black communities. We are launching this campaign to hold them accountable to their promises of racial equity and to urge them to use their political access to block this dangerous legislation.”

“We’re launching this corporate accountability campaign because we know that, when backed by grassroots activism, corporate pressure works,” said LaTosha Brown, co-founder of Black Voters Matter. “We’ve seen it stop aggressive campaigns against the LGBTQ community in North Carolina and block attacks on women’s rights in Georgia. Now, we’re calling on Texas businesses to do right by Black workers and their communities and take a stand against this racist, unconstitutional legislation.”

The Texas campaign is a joint effort between nearly a dozen local and national voting rights organizations, including Black Voters Matter, Texas Organizing Project, MOVE Texas, Texas Civil Rights Project and others. The campaign includes paid advertisements, which ran this week in the Houston Chronicle and the Dallas Morning News, and direct actions at Texas businesses. Additional actions are planned for the coming weeks.

This corporate accountability campaign follows a similar BVM effort to hold businesses accountable for their roles in supporting voter restrictions in Georgia. That campaign, which targeted Georgia-based businesses like Delta Airlines, Coca-Cola, and Southern Company as well as the Georgia Chamber of Commerce, urged businesses to speak out against Senate Bill 202, which was ultimately signed into law by Georgia governor Brian Kemp.

M.L.B. Decision Marks Big Win For Voting Rights Activists – Others Must Get In The...

Biden-Harris Inauguration Schedule; What to Expect 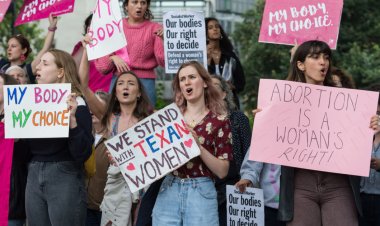 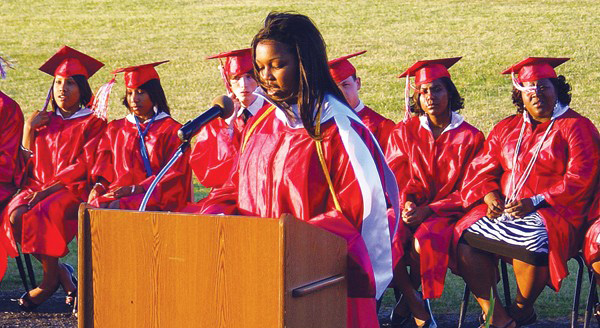 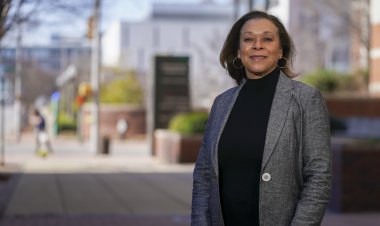 The United States Postal Service is changing its standard timeframe for delivering...

The 1954 Project Seeks To Give Innovators In Black Education...

Black educators and schools can get a helping hand with $1 million in grants from...

Ahmaud Arbery’s alleged killers set for trial on Oct. 18, much to former District... 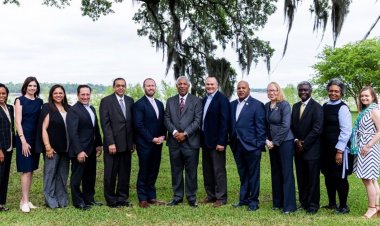