Robert Goodman Jewelers is hosting a pop-up event from noon to 4 p.m. March 20. The event, Black Jewelry Designers & Makers Pop-Up, will feature eight Black designers from Indianapolis jewelry designers and business owners. “Over the generations, Black designers have not been afforded the luxuries that the rest of us in the jewelry industry […] The post Local jeweler hosts pop-up shop appeared first on Indianapolis Recorder. 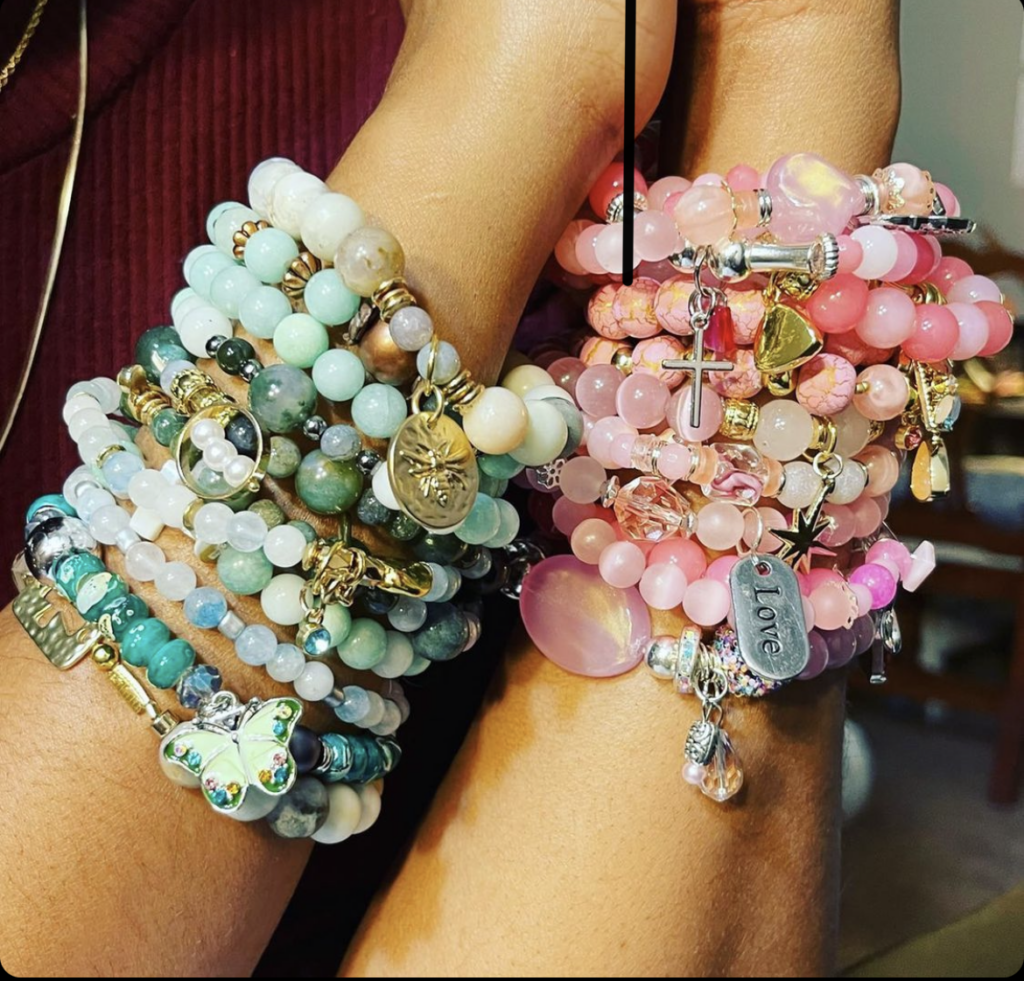 The shop hosted a Black jewelry designers pop-up late last year after partnering with local activist Dominic Dorsey to connect with artists. Many of the designers participating March 20 were involved with the previous event.

“We’ve been involved in equity for a number of years,” Goodman said. “It started with my father telling me not to judge anyone when they come in the store. In 2019, it became more apparent that we had to position ourselves as vocal and active allies to BIPOC [Black, Indigenous and People of Color] community — not just in Indianapolis and Zionsville, but also in the jewelry industry.”

Bridges: Pacers need to get one right