Letter to the Editor: It’s Time to Reform the Supreme Court 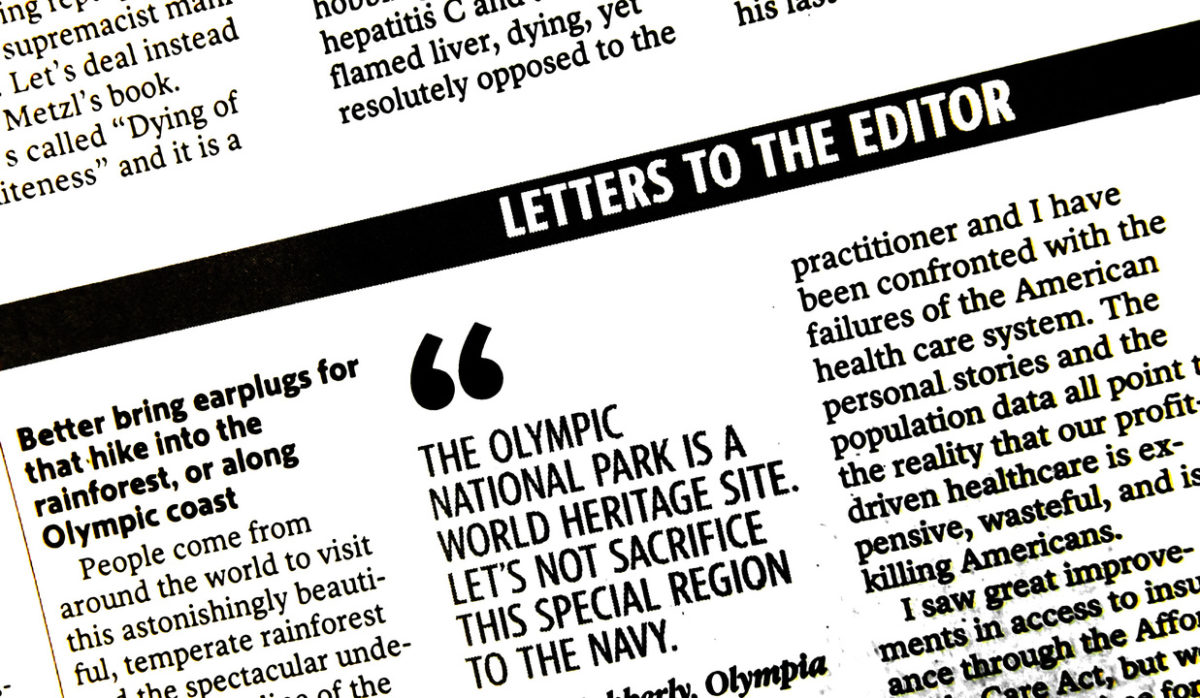 Nowhere in the Constitution does it say that we have to have 9 Supreme Court Justices. Nor would it require a Constitutional amendment to add more seats. In fact, Congress has expanded the Supreme Court five times throughout American history.

Congress should use its constitutional authority to rebalance the Supreme Court, which has been taken over by a supermajority that holds extreme views outside of the mainstream of legal thought and out of step with most Americans. That’s why Congress must pass the Judiciary Act, which would add four seats to the Supreme Court and help stem the right-wing supermajority’s attacks on our fundamental freedoms, including the right to access abortion care.

There’s nothing stopping Congress from adding justices—except for the political will to do it, of course. In fact, recent polling showed that the majority of the American voters they represent support expanding the court. That’s why I’m urging Congress to pass to support the Judiciary Act of 2021 and add four seats to the Supreme Court.

The post Letter to the Editor: It’s Time to Reform the Supreme Court appeared first on The Tennessee Tribune.

NASCAR Returns to the Nashville SuperSpeedway

Won and not done – Tigers advance to play No. 1 Gonzaga