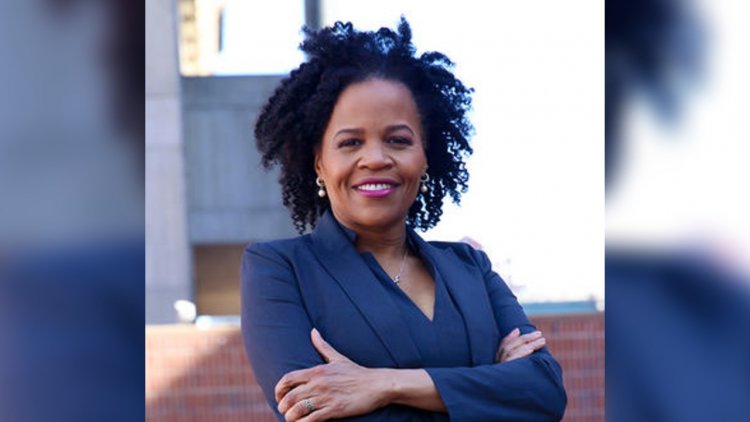 By: The Associated Press

BOSTON (AP) — Boston has a new mayor in Kim Janey, who makes history as the city’s first female and first person of color to take the office.

The Boston City Council President Janey, who is Black, has stepped into the role of acting mayor and is scheduled to have a ceremonial swearing in Wednesday.

Walsh said for the past two months he’s had regular meetings and conversations with Janey to ensure a smooth transition. Walsh, the latest in a long line of largely Irish-American Boston mayors stretching back the better part of a century, said he welcomed the change.

The post Kim Janey breaks barriers as the first Black female mayor of Boston appeared first on The Cincinnati Herald.

Harvey Residents and Community Leaders Call for a Halt of ISBE Title One Funding...