This past Friday, the President of the United States, Joe Biden, signed an executive order making Juneteenth a federal holiday making it our twelfth holiday granted federal workers in a calendar year. Juneteenth has become a federal holiday in the United States commemorating the emancipation of enslaved African Americans. Originating in Galveston, Texas, it has been celebrated annually on June … Continue reading "Juneteenth Is A Federal Holiday" 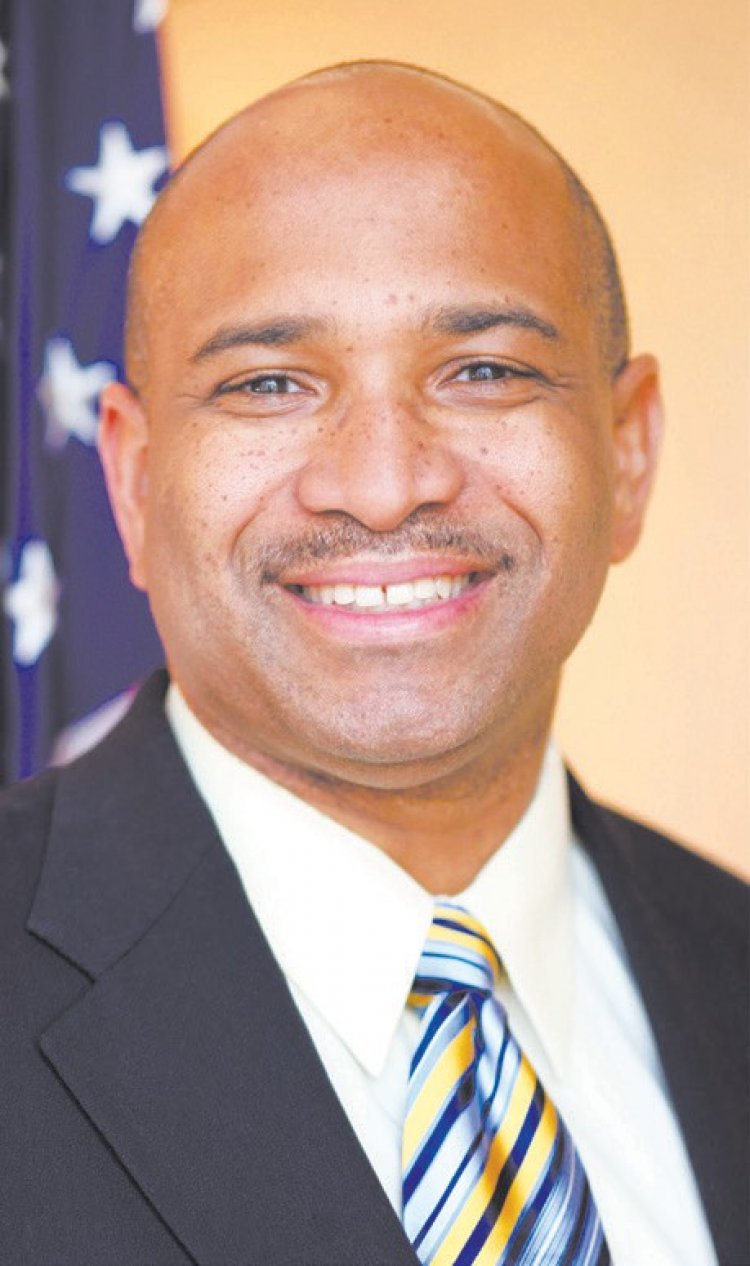 This past Friday, the President of the United States, Joe Biden, signed an executive order making Juneteenth a federal holiday making it our twelfth holiday granted federal workers in a calendar year. Juneteenth has become a federal holiday in the United States commemorating the emancipation of enslaved African Americans. Originating in Galveston, Texas, it has been celebrated annually on June 19 in various parts of the United States since 1866. The day was recognized as a federal holiday on June 17, 2021, when President Joe Biden signed the Juneteenth National Independence Day Act into law. Juneteenth’s commemoration is on the anniversary date of the June 19, 1865, announcement of General Order No. 3 by Union Army general Gordon Granger, proclaiming and enforcing freedom of enslaved people in Texas, which was then the last state of the former Confederacy in which slavery was still being permitted by the state government.

But for many of us in the African American community, it is the true celebration of our independence. Yes, on June 19, 1865, federal troops were sent into Galveston, TX to enforce the Emancipation Proclamation of 16th U.S. President Abraham Lincoln, but did what did it end.. For the African American community, it meant that slavery was ended, but unfortunately, it did not mean that respect was given or that tolerance was embraced. From the Jim Crow era to the 2021 voter suppression efforts, African Americans have consistently stood up for their rights as American citizens. Granted freedom in 1865 but the struggle continues to go on. This was proven again in Georgia, as Governor Brian Kemp released a statement that Juneteenth would not be a state holiday citing that the state constitution sets asides twelve state holidays, and they are all being used. This shows the lack of understanding by Governor Kemp and his Republican base to truly understand what it means for equal rights, for voting rights, for acceptance and yes, for love of a fellow race. By denying the African American community a day of celebration in remembrance of the struggle for freedom, a day of peace and history, especially is one of the leading Confederate states, proves that our Governor is incapable of striking a tenor of peace and love. We must remember Juneteenth but the battle for full and equal treatment remains elusive. It requires education, empowerment, and faith that we shall overcome the transgression shown us, past and present, and seek peaceful understanding that under God’s hand we are all one people.

Matt Gaetz sought a preemptive pardon from Trump, but the...

Summer Can Be Hard for Black LGBTQ Students. Here’s How...