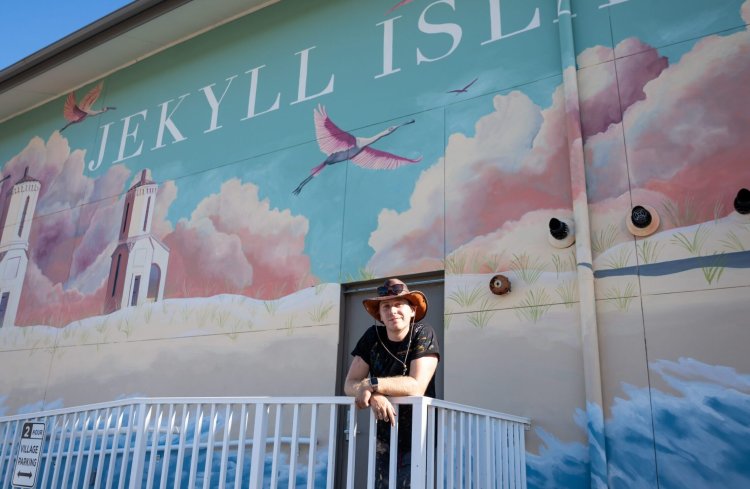 In addition, Wylie Caudill, an interactive public mural artist based in Louisville, was tapped to create the island’s first mural art installation in Beach Village. Caudill, is the great-grandson of Tallulah “Tallu” Fish who established the Jekyll Island Museum in Indian Mound Cottage, the former home of William Rockefeller.

(Tallu Fish helmed the museum through the 1950s and ’60s and published books about Jekyll Island. She was one of the first curators of the island’s robust history.)

Caudill’s mural will invoke a sense of familiarity to the island and bring people together to be a part of the art. “My plan is to capture Jekyll Island in its essence as I’ve always seen it,” he says, “which is this beautiful, relaxing, really unique place.” Dedication of the island’s first mural art installation took place Saturday, August 6 at the Seventy-Fifth Anniversary Street Party.

What Triggers an Audit From the IRS?

Barack And Michelle Obama Return To White House Together...