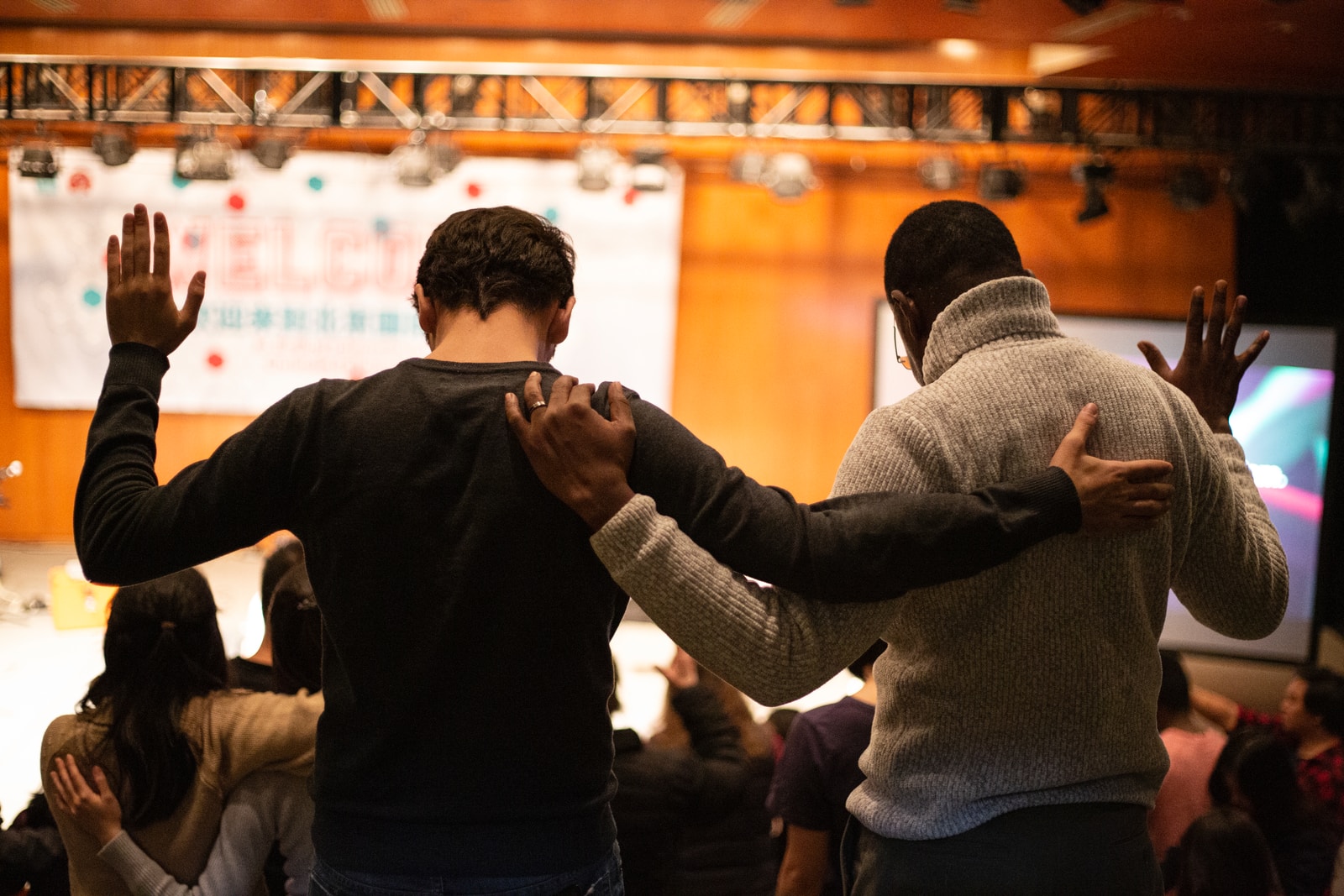 All congregations of Jehovah’s Witnesses across the world are being encouraged to begin holding in-person meetings during the week of April 1.

Tyra and Darryl Hudson, of Central Indiana, have been attending meetings of Jehovah’s Witnesses for 43 years. “I couldn’t wait for this moment. I was so happy and thrilled!” said Tyra. “Our virtual meetings are nice, but you don’t get the hugs and the laughter.” Darryl added, “I’m very excited and nervous, but the meetings encourage me to keep going through the tough times.”

For most of the last two years, buildings for worship have remained closed globally due to the risks associated with meeting in person. Jehovah’s Witnesses in the U.S. also suspended their public ministry on March 20, 2020. Since that time, they have carried on their ministry through letters and phone calls while holding twice-weekly meetings in a virtual format. Average attendance at these meetings exceeded 1.5 million each week in the U.S., even though there are fewer than 1.3 million Jehovah’s Witnesses in some 13,000 congregations.

“There is a collective shout of joy among Jehovah’s Witnesses around the world right now,” said Robert Hendriks, U.S. spokesman for Jehovah’s Witnesses. “While we have prospered in many ways as individuals and congregations using technology to bring us together, nothing can adequately replace being together in person. We have longed for this moment for the better part of two years.”

The move back to in-person meetings coincides with two global events being held in all 120,000 congregations of Jehovah’s Witnesses. The first is a special lecture scheduled in most congregations for April 10 entitled, “Where Can You Find Real Hope?” Additionally, the annual commemoration of the death of Jesus Christ will be held on April 15, the very day he sacrificed his life 1,989 years ago. Both of these gatherings will be held in person at local Kingdom Halls with live speakers. No collections are ever taken.

“The timing of resuming in-person meetings could not be better,” said Hendriks. “Bringing everyone back together for these special events will have a powerful effect on the worldwide congregation.”

Guidelines for holding hybrid meetings have been sent to all congregations in the United States. Over the past six months, many Kingdom Halls have been equipped with the required technology to hold a productive meeting that allows for in-person and remote attendees, all of whom can participate in the discussions. A pilot program was held in October and November in countries around the world to assess how this could be done most effectively. The lessons learned in these pilot meetings have helped form the plan for moving forward with reopening all Kingdom Halls, where the law permits.

“It has been heartwarming to see the peace and unity among Jehovah’s Witnesses during this very divisive time,” said Hendriks. “We know resuming in-person meetings will bring us even closer together. We’re anxious to see one another again.”

The Hudsons are especially looking forward to their 85-year-old Bible student’s first time at an in-person meeting. Tyra said, “Our Bible student has only attended meetings by phone. Now she will be able to put faces with the names that she’s heard. We are excited for her to feel the love from all our friends.”

As of now, Jehovah’s Witnesses have no plans to resume their public ministry, though their alternative ministry continues. In fact, since the start of the pandemic through November 2021 in the U.S. alone, Jehovah’s Witnesses spent more than 400 million hours in virtual Bible studies, writing letters of comfort to their neighbors and making phone calls. They have released 77 new language translations of the Bible and held two global virtual conventions in more than 500 languages.

“No time was wasted in the past two years,” said Hendriks. “Our congregants have been busy and productive helping each other and their neighbors through this most challenging time. That’s what love and unity are all about.”

For more information on Jehovah’s Witnesses, go to jw.org.

Spiritual Outlook: Juneteenth: A Commencement for a New...