By Barnett Wright and Ryan Michaels The Birmingham Times Incumbent Mark Pettway, who made history four years ago when he was elected Jefferson County’s first Black sheriff, on Tuesday won the 2022 Democratic primary for the office and likely re-election to a second term in November. According to unofficial results with 98 percent of the […] 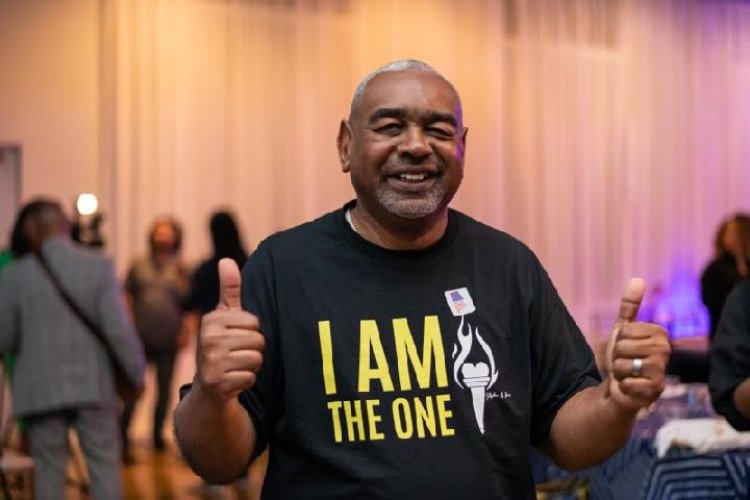 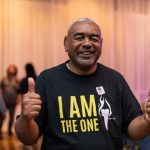 By Barnett Wright and Ryan Michaels

Incumbent Mark Pettway, who made history four years ago when he was elected Jefferson County’s first Black sheriff, on Tuesday won the 2022 Democratic primary for the office and likely re-election to a second term in November.

In the November general election, Pettway will face Republican Jared Hudson, who ran unopposed on Tuesday and will be a huge underdog with little name recognition in a majority Democrat county.

But Tuesday was all about the sheriff’s commanding victory where his supporters celebrated inside the Canvas Event Center in Birmingham’s Glen Iris neighborhood during a watch party.

The results, the sheriff said, showed that voters believe in the work that he’s done over the past four years. “Most of the individuals I’ve talked to, they have studied me. They have followed me. They see what I’m doing in the sheriff’s office…They appreciate the work that I’m doing, and they are pleased with what’s been done, and the numbers are showing it.”

The sheriff has pointed to the county’s new command centers and training facility as successes of his first term. At the new center in Fultondale, deputies receive training on initiatives new to Jefferson County, including implicit bias, de-escalation and mental health crisis training, as well as training through simulation for things like driving encounters, Pettway said.

The sheriff did not shy away from the challenges he faces going into a second term.

Voters overwhelmingly approved of his first term and said so during his watch party.

“[Pettway’s] been very supportive of the community. He’s also helped young kids. He also did a development center in Gardendale,” said Andrea Gaston of Vestavia Hills. “He also does the reentry program for at risk kids. He’s also helped a lot of folks from Gate City, Ensley, Inglenook and [places] like that.”

“We have had a series of situations over in my area, in Inglenook, and all I’ve had to do is call Sheriff Pettway and let him know what was going on, and he will get the troops because he’s not just a sheriff for some areas,” Webb said. “He’s the big chief for all of the areas.”

In other races of note in the Democratic primary, according to unofficial results, incumbent Sheila Tyson with 12,699 votes, or 86.39 percent, easily defeated challenger Steve Small, 2,000 votes or 13.61 percent in the Jefferson County Commission District 2 race; and Merika Coleman, 10,360 or 72.14 percent, defeated Louise “LuLu” Alexander, 4,000, or 27.86 percent, in the Alabama State Senate District 19 race.

Sony Seeks To Become Entertainment Leader In The Metaverse

Who will get to perform on The World Games Plaza in Birmingham?

Rashada LeRoy’s Honest Assessment of 11 Days on The World...