The Grio Staff Byron Allen, the Founder and CEO of Allen Media Group, which owns theGrio, has prepared an offer for the Washington Commanders football franchise. It’s the same National Football League team Jay-Z and [...] 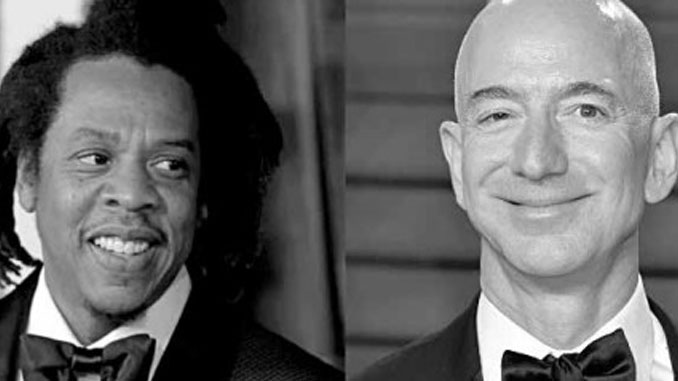 Byron Allen, the Founder and CEO of Allen Media Group, which owns theGrio, has prepared an offer for the Washington Commanders football franchise. It’s the same National Football League team Jay-Z and Jeff Bezos are considering.

According to CNN, on Wednesday, Dan Snyder and his wife, Tanya, declared they were considering selling the team and had hired Bank of America Securities to examine prospective sales. They declined to comment on “who has or has not expressed interest.” 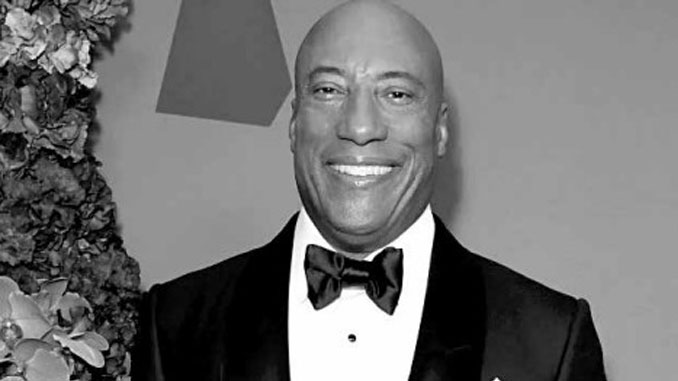 The media conglomerate owner said in February that he was preparing a bid for that team, but it sold for $4.65 billion to a company headed by Walmart heir Rob Walton.

Allen has fought for economic inclusion in high-profile lawsuits against advertisers including McDonald’s Corp. and General Motors Co., alleging discrimination against Black-owned media outlets. He went to the U.S. Supreme Court in Washington. D.C., with his battles against Comcast Corp.

If he successfully purchases the Commanders, he will be the first Black majority owner of an NFL team. The bid comes not long after he spent the most money ever paid for a home in the United States by a Black American — $100 million — for a Malibu estate.

CNN reported that Roc Nation founder Jay-Z and Bezos, the founder of Amazon, are considering a potential joint bid for the Commanders. Both men have close sports ties, specifically with the NFL.

Jay-Z, whose real name is Shawn Carter, was part-owner of the Brooklyn Nets, and Roc Nation Sports, his agency, has athlete clients in the NFL. The businessman also teamed up with the league for a social justice campaign in 2019 to raise awareness of important topics, including criminal justice reform, education and economic advancement.

On Bezos’ hand, Amazon struck a lucrative streaming deal with the NFL this year that has worked out well for both his company and the league.
Jay Marine, head of sports at Prime Video, said in September that the collaboration exceeded all their viewing goals and resulted in “the biggest three hours for U.S. Prime sign-ups ever” in Amazon history.

It has been months since a House Oversight Committee looked into Snyder, the Commanders’ owner, accusing him of creating a toxic work environment and running “a shadow investigation to target his accusers, pin the blame on others and influence the NFL’s own internal review,” according to CNN.

CNN reported that the potential sale has been hailed as “a good development for the team, its former and current employees, and its many fans” by attorneys Lisa Banks and Debra Katz, representing more than 40 former employees, who have accused Snyder of improper workplace behavior.
The NFL assessed the Commanders a $10 million fine due to an internal inquiry conducted by attorney Beth Wilkinson last year, and Snyder, who has denied the accusations, gave his wife control of the team’s daily operations.