It Makes Me Wanna Holler: The Need for Self-Care for Black Soldiers on the Frontlines

For “Black soldiers on the frontlines” of the liberation struggle, if we were to be honest with ourselves, 2020 has been a year that has “made us want to holler.” 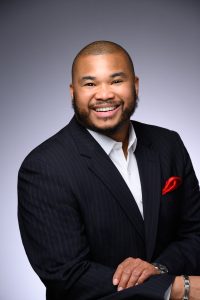 The above lyrics by the late great musical genius Marvin Gaye, underscores our collective thoughts within this opinion-editorial (op-ed).  For “Black soldiers on the frontlines” of the liberation struggle, if we were to be honest with ourselves, 2020 has been a year that has “made us want to holler.” For example, it is the twilight of 2020, and we still do not have justice for Breonna Taylor, given the fact that she is deemed an afterthought within the United States of America. Additionally, we lost the Black Mamba and the Black Panther this year, while the “orange monster” has championed the Proud Boys to “stand back and stand by.” And of course, within this year, we are trying our best to provide equitable service to our profession in the midst of navigating a global pandemic, which has caused mental health challenges  for both our students and ourselves. Again, this year “Makes us wanna holler!”

But for Black scholars, whose work centers around facilitating anti-racist practices, operationalizing equitable practices, and dismantling systems of oppression, the game changed for us this year after the events of May 25, 2020 circulated around the globe. And of course, we are talking about the public lynching of George Perry Floyd, Jr. Explicitly, the request for anti-racist workshops, professional development, and diversity, equity, and inclusion (DEI) consultations intensified for “Black soldiers on the frontlines” of the liberation struggle after his murder. In no way are we overlooking the murders of other Black Lives Matter martyrs (e.g. Sandra Bland), but it was something about hearing George Floyd utter, “I can’t breath,” the same words articulated by Eric Garner nearly six years earlier, that forced K-20 education leaders, higher education leaders, and organizational leaders to acknowledge the “racial elephants” within their context. 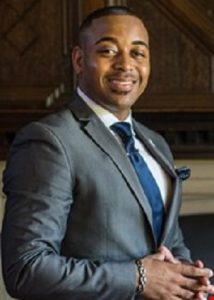 As another disclaimer, in no way are we suggesting that the morality of this nation was changed after viewing the lifeless body of George Floyd as a result of Derek Chauvin’s knee on his neck. Because the truth is, most of the DEI and anti-racist movements that we have seen and heard since June were not an authentic commitment to equity, but rather, pure embarrassment and reactionary energy, which Williams (2013, 2020) calls “cheetah-like reactions.” But the point is this, many people have argued that the lynching of George Floyd is a “tipping point” for this generation, akin to how the lynching of Emmett Till ignited the civil rights generation in the 1950’s, given the fact that both murders forced White America to deal with the return on investment (ROI) of its original sin of racism.

And just like any other time that this nation and its organizations are forced to confront systemic racism, who gets the call? We’ll tell you, “Black soldiers on the frontlines.” And like the ex-partner who never loved us, never valued us, never appreciated us, and never affirmed us, they always call us to get them out of a crisis. The problem is, the calls are increasing for us to deal with engrained racism, while our fatigue and flat out exhaustion is also increasing. We have been hollering for decades about racism, White supremacy, homophobia, transphobia, misogyny, sexism, xenophobia, ableism, and patriarchy within academia to no avail. We have been hollering within our scholarship, only to be targeted by promotion and tenure committees. And our passion for truth, democracy and freedom within our discipline has often times been falsely depicted as hate hollering by students who have not dealt with their own fragility, biases, racism and sexism. Whitaker (2021) calls the aforementioned the “the look, the language, and the games” that Black professors have to contend with at predominately White institutions (PWIs). 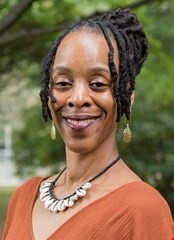 Additionally, another egregious issue that “makes us wanna holler,” is our flat out frustration with interacting with suddenly “woke” White colleagues and White “equity professionals” who have constructed elaborate marketing plans, marketing schemes, and marketing promotional tactics in selling their “race services and products,” all in the name of Black Lives Matter. Often times, the aforementioned is nothing more than DEI Black Face!

Thus, during this holiday season and/or break, we implore you to take time for self-care. Explicitly, 2020 has pushed “Black soldiers on the frontlines” to our tipping point.  Therefore, we share the following self-care strategies with you:

In closing, we are not being cynical or confrontational in disclosing the fact that this nation and White institutions treat “Black soldiers on the frontlines,” like unpaid crisis management coordinators. However, the crisis that this nation is currently facing is the one that they have constructed, and that is racism and White supremacy. Therefore, moving forward, let us refuse to be their “pawns” in symbolic anti-racist and equity efforts that lack substance. But rather, let us practice self-care and refuel over the break, so that we can get refocused to fight for the freedom of the people and communities that we serve!

Dr. Adriel A. Hilton, is the Dean of Students and Diversity Officer at Seton Hill University; and

Petersburg Graduate AKA Chapter Will Have Historical Marker

But This IS America Now serves as SVP of Civic Engagement and External Relations The New Pittsburgh... 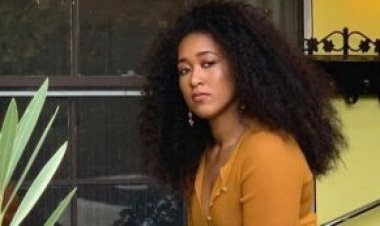 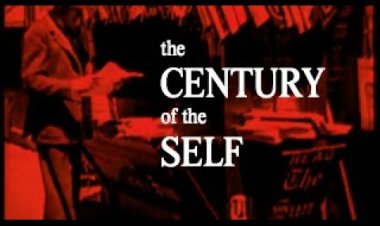 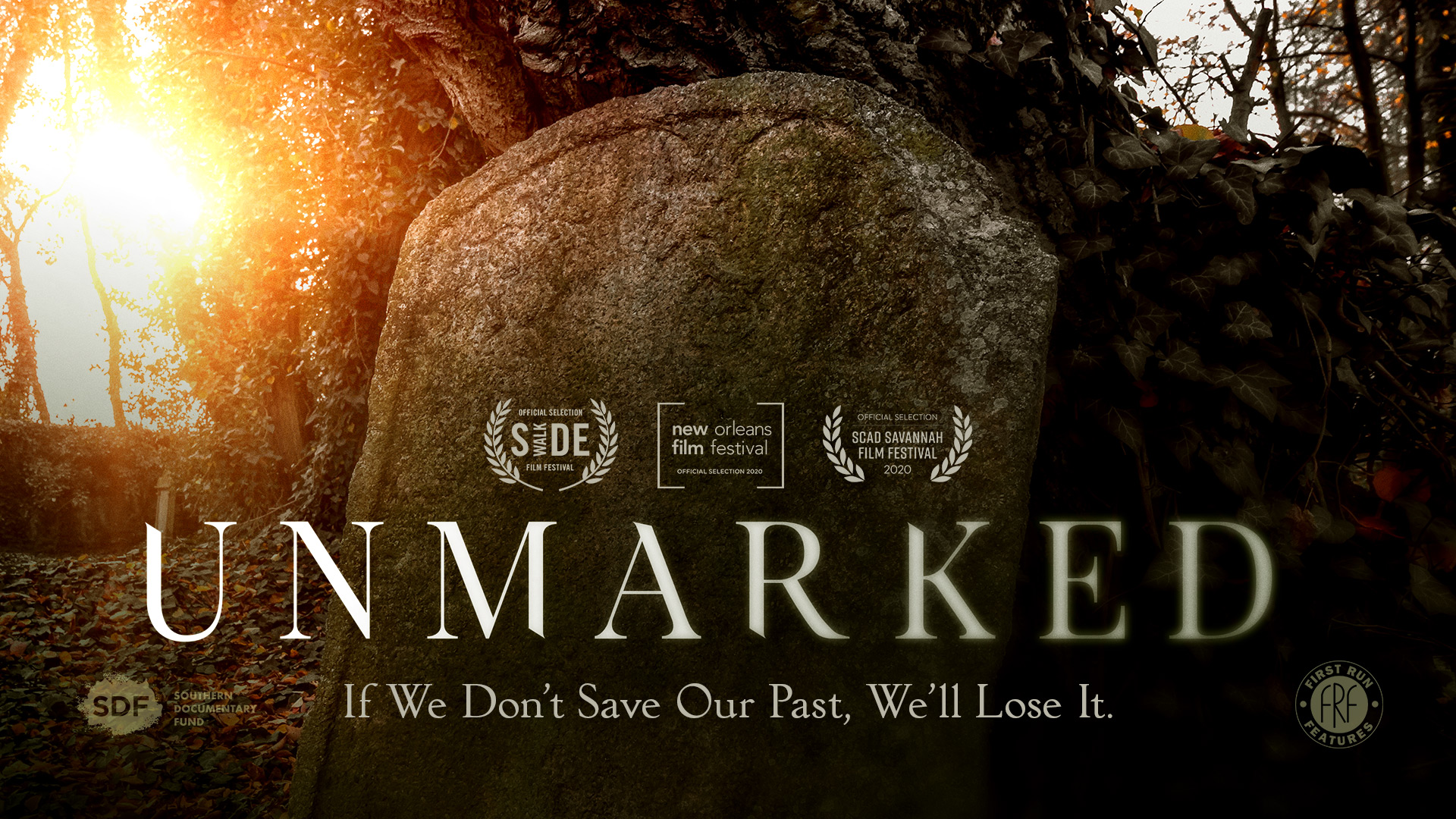 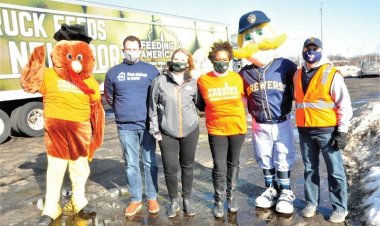 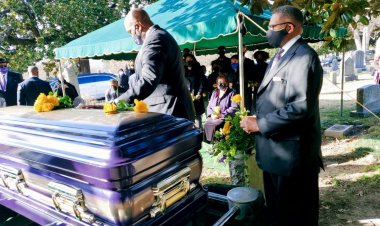 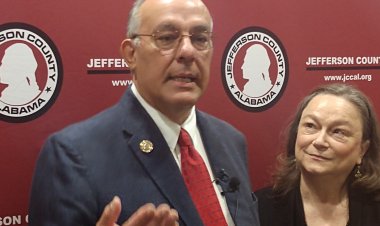 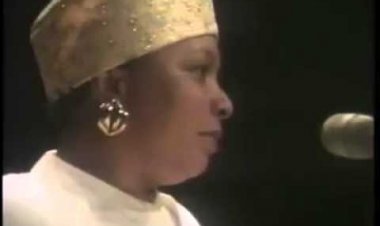