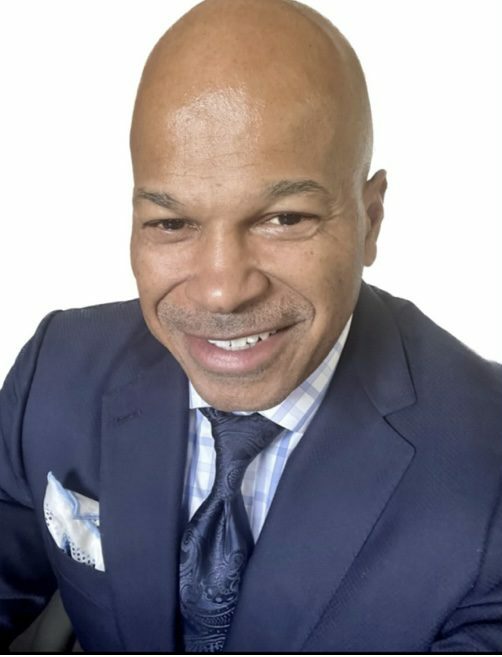 With a vision of “transforming” Indianapolis, Fervent Prayer Church pastor James Jackson confirmed to the Recorder on Nov. 21 that he plans to run for mayor in 2023.

Jackson plans to make an announcement Nov. 29 and confirmed that he plans to run as a Republican.

Jackson served on the Indianapolis Police Merit Board from 2012-2015 and currently is in his second term on the board of Indiana Civil Rights Commission.

Jackson didn’t elaborate on what his priorities would be as mayor but said his goal is to make Indianapolis the best city in the country to live in.

The City League Queens of the Court