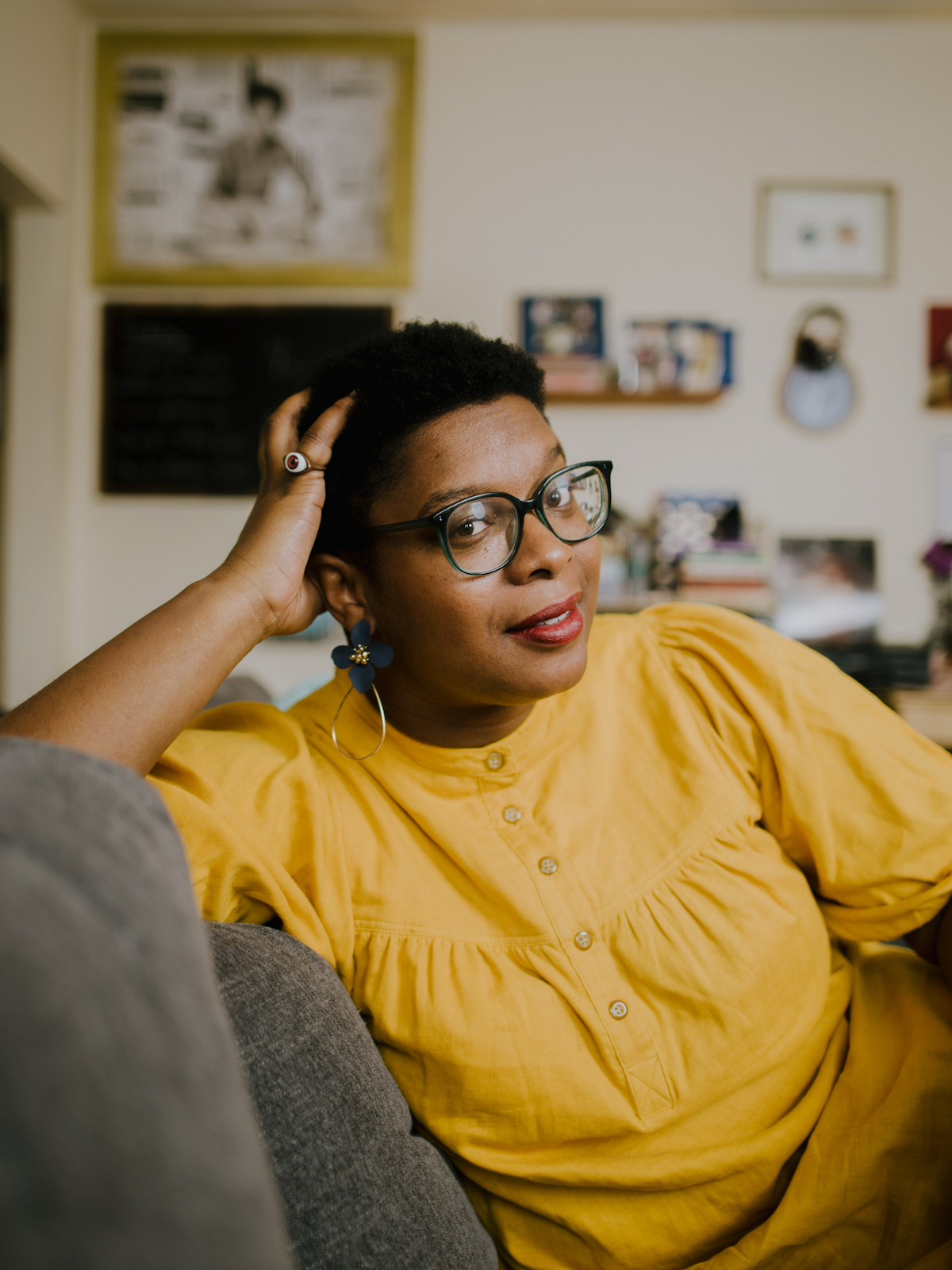 The Eugene and Marilyn Glick Indiana Authors Awards announced its shortlist of books eligible for honors Aug. 4, and eight of the 40 books were written by Black authors.

“Somebody’s Daughter” is a memoir about the complexity of childhood in a family impacted by incarceration, the physical changes in adolescence, and a journey to bring together identities and understand complicated familial love.

“Madam C.J. Walker’s Gospel of Giving” is a biography of America’s first self-made female millionaire and her philanthropy aimed at empowering African Americans.

• Leah Johnson, Indianapolis — “You Should See Me in a Crown”

“You Should See Me in a Crown” is the story of how a girl who has always believed she’s too Black, too poor and too awkward to shine in her small Midwestern town makes her dreams come true.

• Tamara Winfrey-Harris, Indianapolis — “Dear Black Girl: Letters from Your Sisters on Stepping Into Your Power”

“Dear Black Girl” is a collection of love letters written to girls living in a world that does not always protect or celebrate them.

“Be Holding” is a lyrical love song to legendary basketball player Julius Erving, AKA Dr. J.

• Adrian Matejka, Indianapolis — “Somebody Else Sold the World”

“Somebody Else Sold the World” is a collection of poems about the ways people exist in an uncontrollable world, including in love, divided families and isolation.

“When Stars Rain Down” is the story of Opal Pruitt and the summer of 1936 in Parsons, Georgia, where the arrival of the Ku Klux Klan shakes the community and challenges unspoken codes of conduct.

• Kekla Magoon, who grew up in Fort Wayne and now lives in Montpelier, Vermont — “The Highest Tribute: Thurgood Marshall’s Life, Leadership, and Legacy”

“The Highest Tribute” is about Thurgood Marshall’s vision for racial equality and how he was determined to do whatever it took to change unfair laws.

For a full list of finalists, visit indianaauthorsawards.org. Winners will be announced Aug. 24.

Back to school season: Should parents be worried about...