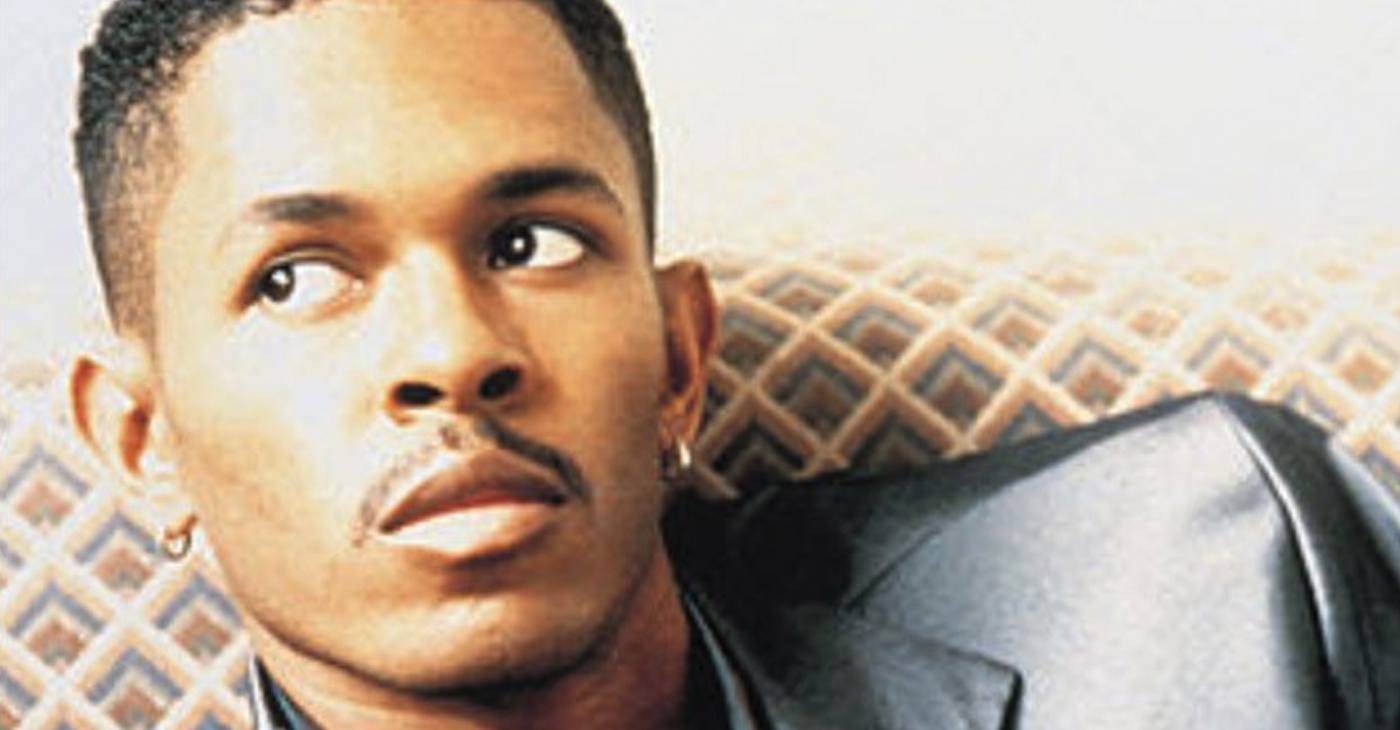 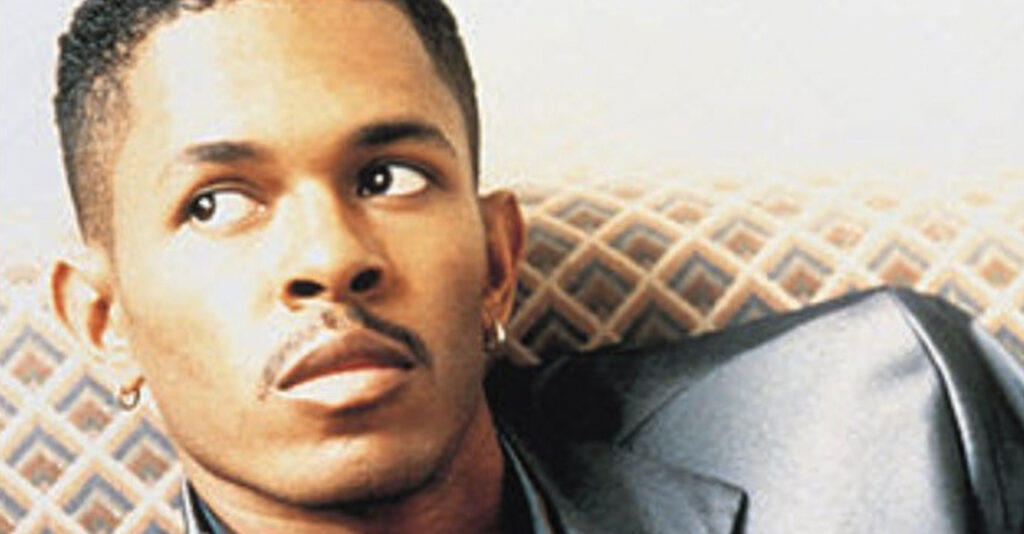 Powell rose to fame in the 1990s with his smooth and melodic vocals. Powell’s song, “You,’ introduced the singer’s distinct voice and demonstrated Powell’s four-octave vocal range. An indication of Powell’s popularity and vocal prowess is indicated by “You” being streamed 13 million times on Spotify.The Gary, IN native released four albums between 1996 and 2003. His second album, ‘Bout It, was certified Gold in 1999. Powell recently released a song July, 1, 2022. No cause of death has been reported. He was 51.

This article originally appeared in The Burton Wire.