By Stacy M. Brown, NNPA Newswire Senior National Correspondent @StacyBrownMedia Boston Celtics Legend Bill Russell, one of professional basketball’s greatest players and the sport’s most crowned champion, has died at the age of 88. Russell, who won 11 NBA titles as a player and two as a player-coach, died “peacefully” with his wife, Jeannine, at […] The post IN MEMORIAM: Basketball Legend Bill Russell Dies at 88 appeared first on African American News and Issues. 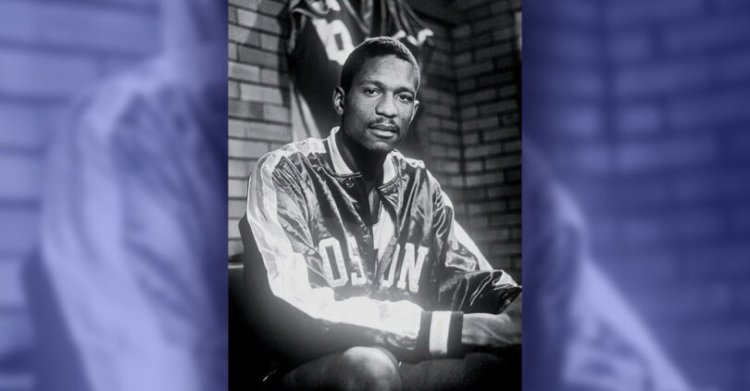 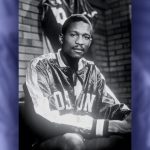 Boston Celtics Legend Bill Russell, one of professional basketball’s greatest players and the sport’s most crowned champion, has died at the age of 88.

Russell, who won 11 NBA titles as a player and two as a player-coach, died “peacefully” with his wife, Jeannine, at his side, a statement on social media said.

“But for all the winning, Bill’s understanding of the struggle is what illuminated his life. From boycotting a 1961 exhibition game to unmask too-long-tolerated discrimination, to leading Mississippi’s first integrated basketball camp in the combustible wake of Medgar Evans’ assassination, to decades of activism ultimately recognized by his receipt of the Presidential Medal of Freedom, Bill called out injustice with an unforgiving candor that he intended would disrupt the status quo, and with a powerful example that, though never his humble intention, will forever inspire teamwork, selflessness, and thoughtful change,” the statement read.

“Bill’s wife, Jeannine, and his many friends and family thank you for keeping Bill in your prayers. Perhaps you’ll relive one or two of the golden moments he gave us or recall his trademark laugh as he delighted in explaining the real story behind how those moments unfolded.

“And we hope each of us can find a new way to act or speak up with Bill’s uncompromising, dignified, and always constructive commitment to principle. That would be one last and lasting win for our beloved #6.”

He made the All-Star team in 12 of the 13 years he played in the league. The prolific big man finished his career in 1969 with 21,620 career rebounds, an average of 22.5 per game, and led the league in rebounding four times.

He grabbed 51 rebounds in one game, 49 in two others, and a dozen consecutive seasons of 1,000 or more rebounds.

Many viewed Russell as the greatest player in history until Michael Jordan arrived in the 1980s and 1990s and Lebron James in the 2000s.

Born in Monroe, Louisiana, in 1934, Russell’s family moved to the San Francisco area, where he attended McClymonds High School in Oakland.

He earned a scholarship to play at the University of San Francisco and helped lead the basketball school to an astounding 56 straight wins and back-to-back NCAA titles.

As noted by ESPN, Russell was most visible as a color commentator on televised basketball games for CBS with Rick Barry.

Russell later explained in a newspaper article that he never found a comfort zone behind the microphone.

“The most successful television is done in eight-second thoughts, and the things I know about basketball, motivation, and people go deeper than that,” Russell told the Sacramento Bee.

In 1974, Russell earned election to the Naismith Memorial Basketball Hall of Fame. In 1980, he was voted Greatest Player in the History of the NBA by the Professional Basketball Writers Association of America.

He was part of the 75th Anniversary Team announced by the NBA in October 2021.

Dr. Benjamin F. Chavis Jr., president and CEO of the National Newspaper Publishers Association, shared the following in a statement releases after learning of Russell’s passing: “The National Newspaper Publishers Association (NNPA) salutes the memory and outstanding legacy of Bill Russell. He was the greatest on the NBA basketball court and he was also one of the strongest voices across the nation and world who advocated for freedom justice and equality. The NNPA extends our condolences to the Russell family.”

What Bums Is He Referring To?