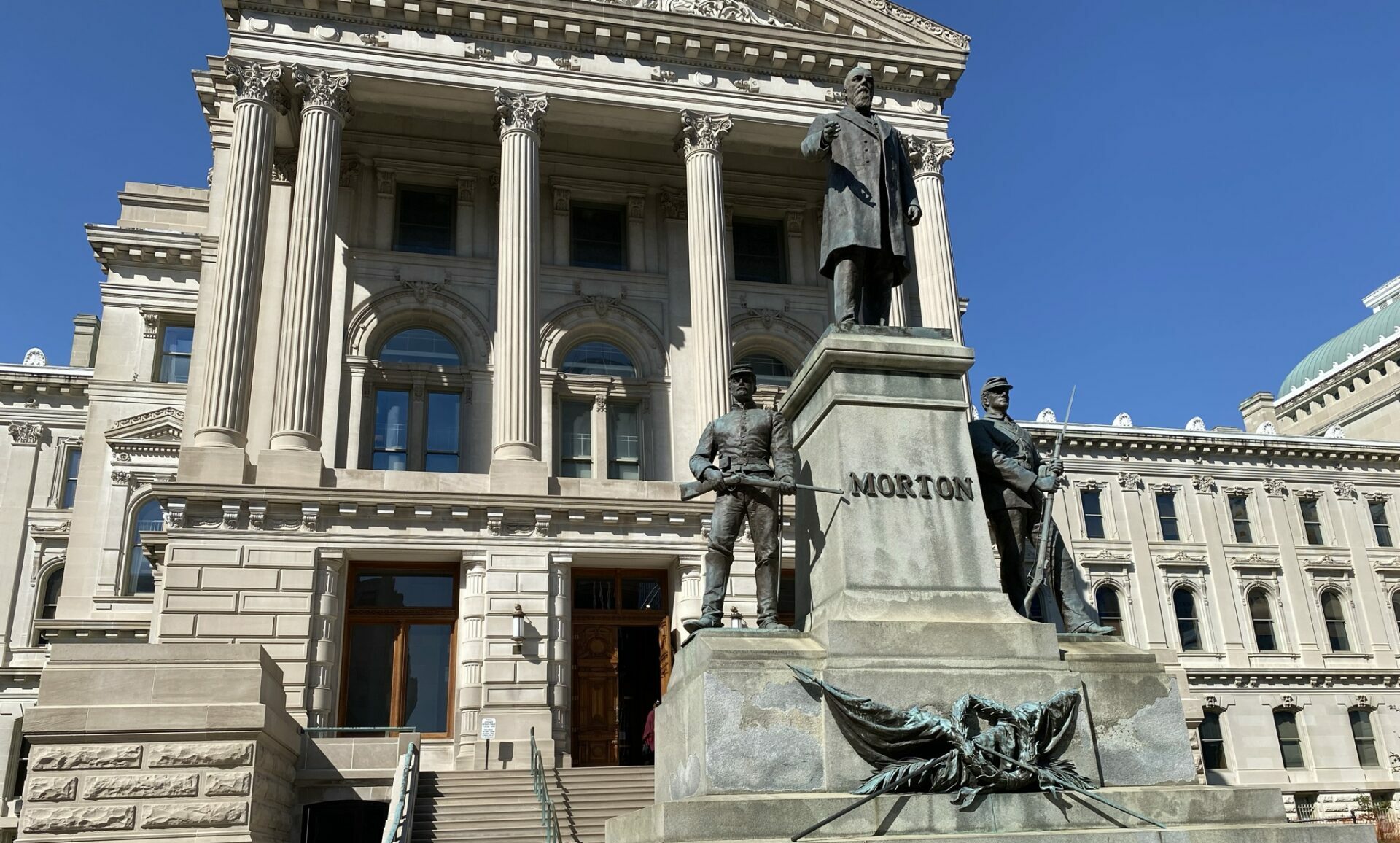 A House committee made significant changes to the proposed abortion ban Aug. 2, including slightly expanding some of the bill’s exceptions.

After the House committee change, the measure, SB 1 (ss), bans all abortions with the exceptions of cases when the life — and, now, “physical health” — of the pregnant person are at risk. It also allows abortion in cases of rape or incest and when there is a “lethal fetal anomaly.”

When the measure left the Senate, there were time limits on the rape and incest exceptions. If you were age 16 or older, you only had eight weeks to access abortion. If you were younger, it was 12 weeks.

The committee made it 10 weeks for everyone and deleted a requirement that the victim sign a notarized affidavit.

Many doctors who testified, however, said that 10-week limit is still too little time. Dr. Tracey Wilkinson called it an arbitrary deadline.

“Deadlines of 10 weeks make us all very concerned that this would be an exception on paper and not in practice,” Wilkinson said.

Dr. Christina Francis is one of the few physicians who testified in opposition to abortion rights. She also opposed the committee’s changes — but because she said expanding exceptions to include risks to the “physical health” of the pregnant person goes too far.

“This has the danger of either allowing abortions for any reason or making physicians hesitate to intervene in a potentially life-threatening situation,” Francis said.

More than 100 Hoosiers spent nearly nine hours testifying in a House committee about the proposed ban. That came after about 60 people testified last week in a Senate committee.

And there’s still universal opposition to the bill.

Several people shared their personal abortion stories — advocating on both sides of the debate.

Stephanie Moir had an abortion five decades ago and said it had a “profoundly negative impact” on her life.

“It was not and it is not simple or smart or easy or right,” Moir said.

“Because of the abortion, my 7-year-old still had her mom, my husband still had his wife, and I was able to have another baby a few years later — which would not have happened had I died because I didn’t have access or because the doctor hesitated,” Poynter said.

Other changes to the legislation made by the committee include a total ban on abortion clinics in the state. Under the bill now, only hospitals and ambulatory surgical centers owned by hospitals could provide abortion care.

The committee also eliminated a provision that would’ve allowed the attorney general to take over prosecution of abortion cases if a local prosecutor refused to enforce the law.

The approved amendment ensures that the only criminal penalties imposed on doctors are in existing law — performing an unlawful abortion is a Level 5 felony.

And the bill now explicitly says the abortion ban does not affect in vitro fertilization.

“We’ve amended this bill to strengthen the protections for the unborn, Hoosier mothers and physicians,” said Wendy McNamara (R-Evansville), the committee chair.

“I’ve had a number of constituents express some frustration to me where they felt that one person’s religion was being honored here in the General Assembly more than someone else’s,” Pierce said.

The full House will consider further changes to the bill Aug. 4.

The Power of the Truth

Together We Will or #INTogetherWeWill